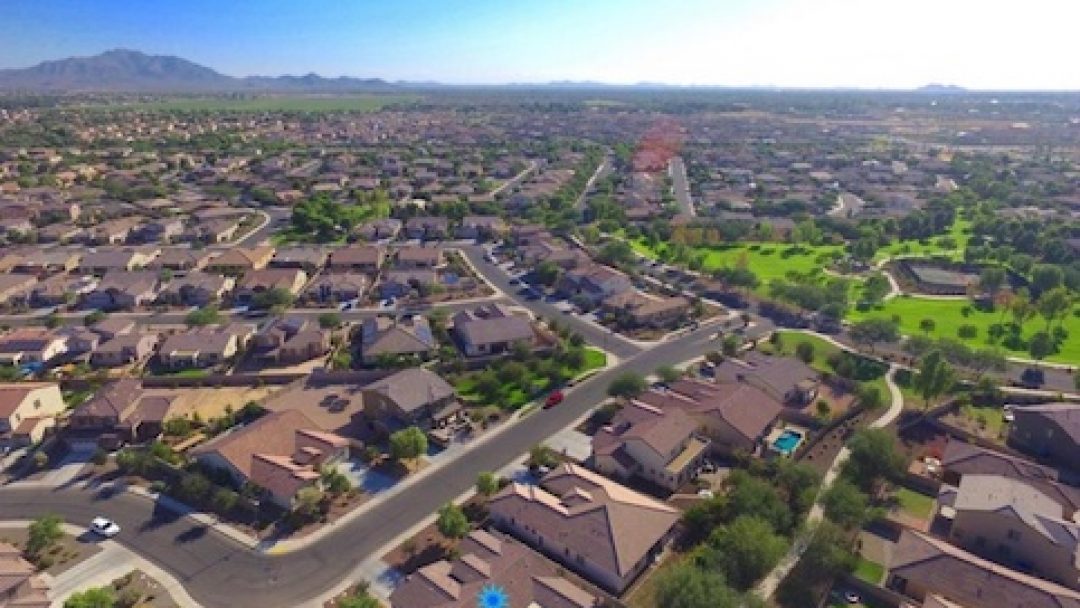 The online financial magazine WalletHub recently ranked both Scottsdale and Gilbert as two of the most well-rounded places in the nation for raising a family. The magazine intended for the list to serve as a helpful resource for families deciding where to raise children. Although no city can ultimately be deemed perfect, the towns which were included on the list have been identified through key metrics, conducive to a quality family raising environment. Both Phoenix suburbs, ranked at numbers 20 (Scottsdale) and 23 (Gilbert) on the website’s list.

A Variety Of Key Factors Examined For Each Entry

A major factor in the decision for Scottsdale’s inclusion, had to do with the town’s affordable cost of living. On top of that, it was discovered that the suburb has an extremely low divorce rate. Other factors such as safety, affordability, and child care services played major roles in determining which of the 150 cities ranked the highest. The magazine also looked at criteria such as air quality, wealth gaps, and unemployment rates. In terms of economic strengths, both locations came out as fairly equal. Scottsdale, for example, leads the country in median family income with numbers around $102,000. This added to the sense of economic opportunity that the city of Scottsdale was determined to provide. However, Scottsdale did rank the lowest at #150 for number of families with young children.

Other Criteria Such As Violent Crime Rate Played Key Role

Unlike Scottsdale, Gilbert was bumped several spots down on the list because it contains a surprisingly low amount of playgrounds. But the town does include a high amount of families raising children. Among the 150 entries Gilbert also had, per-capita, the second lowest rate of violent crimes committed.

Arizona also saw two other cities that made the list, which included both Chandler and Peoria. 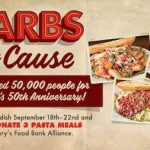 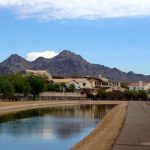 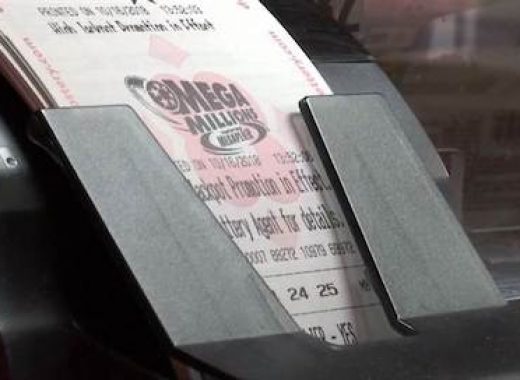 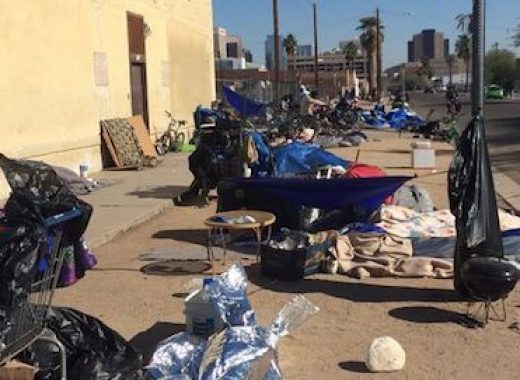 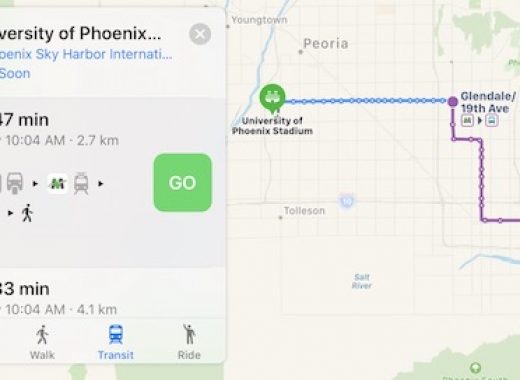