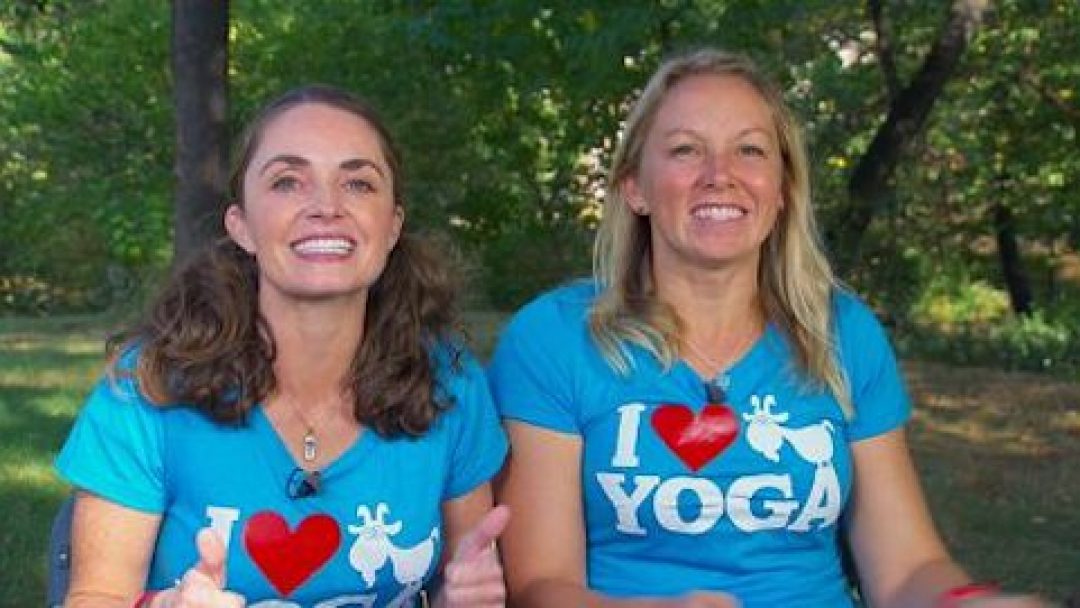 The Amazing Race is about to get a taste of what it means to be Arizona-strong. Two Phoenix-area businesswomen will be joining the upcoming cast of the hit CBS reality television show as it enters its monumental 30th season.

Making their television debuts are Gilbert resident, April Gould and Sarah Williams, a resident of Mesa. Together, these two will be representing Arizona as members of “Team Goat Yoga.”

You read that right.

In anticipation of the upcoming season, The Amazing Race released videos highlighting the contestants that will be on the show. Gould and Williams introduced themselves as two women who love sports and goat yoga.

Yes, that is as you would imagine. Goat yoga is doing yoga with goats.

While Williams happily proclaimed in the video that she, “Loves goat yoga,” her partner, Gould, who teaches goat yoga, claimed that people often tell her that the experience is, “The best day of their life.”

As Sarah Williams happily explained, “I’ll start off teaching a yoga class and the goats will just interact with people and then April will get the goats to jump on everyone’s back.”

At first, many didn’t believe that goat yoga could be a real practice. However, once people saw it for themselves, the idea caught on like wildfire. As Gould said about this current boom in goat yoga, “Now it’s totally exploded and acceptable and people are coming from all over the country.”

These two know a thing or two about love. They have been close friends for over 20 years. As mentioned, besides goats, they also love sports too. Their passion for crazy outdoor activities that include snowboarding and barefoot water skiing has created a strong bond between the two. Joining The Amazing Race will inevitably make that bond even stronger.

Before signing off, the twosome felt confident, stating, “We goat this!” 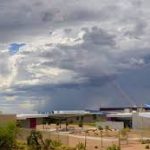 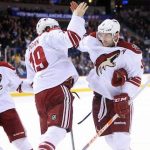 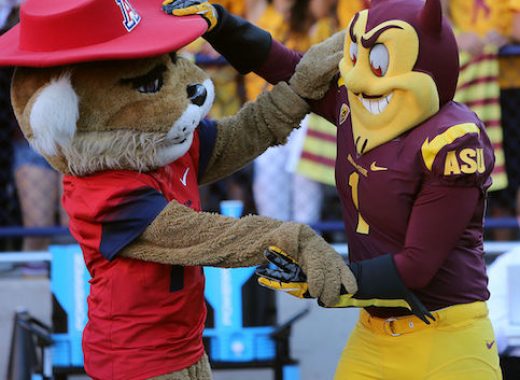 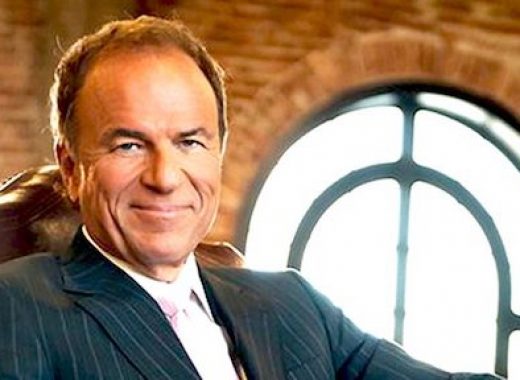 2020 Senate Run Is An Option For Grant Woods 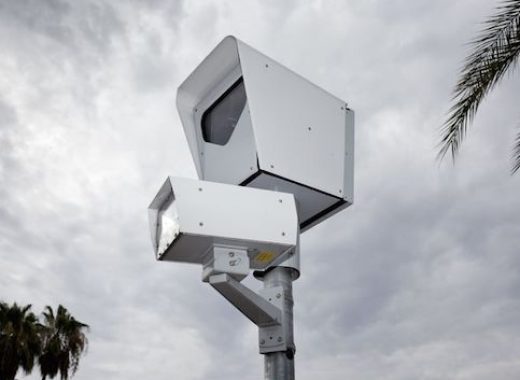