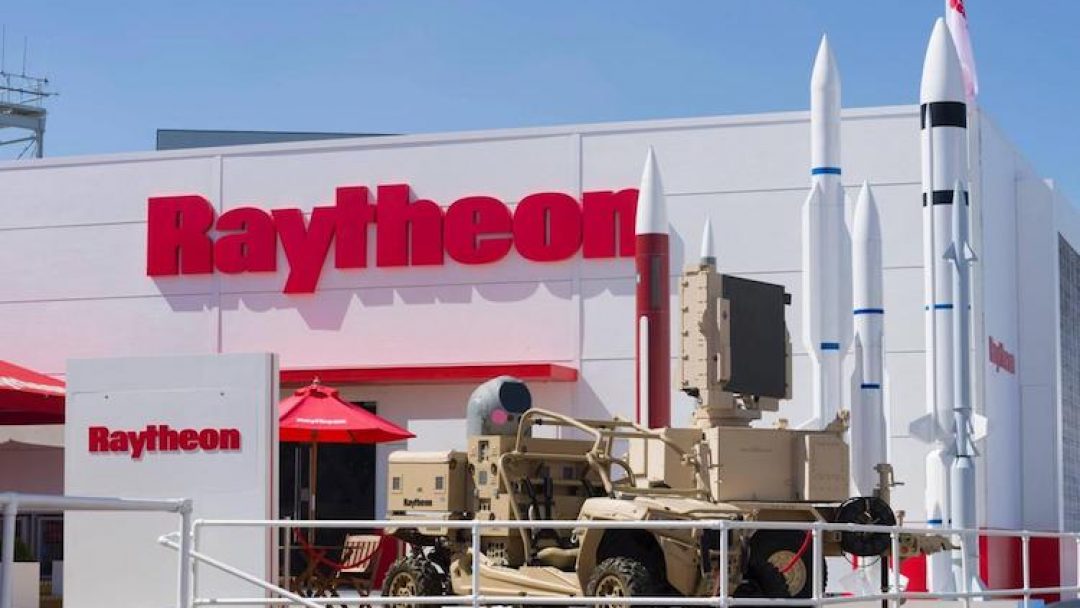 Tucson Ex-Engineer Sentenced to Prison for Exporting Tech to China

A former Raytheon engineer in Arizona has been sentenced to over three years in prison for exporting sensitive military-related technology to China.

Sun, a Chinese national and naturalized U.S. citizen, was employed in Tucson for 10 years as an electrical engineer with Raytheon Missiles and Defense, which develops and produces missile systems for use by the U.S. military.

During his employment with the company, prosecutors said Sun had access to information directly related to sensitive defense technology.

From December 2018 to January 2019, Sun traveled to China on a personal trip and brought along unclassified defense-related technical information in his company-issued computer.

Prosecutors said the technical information included data associated with an advanced missile guidance system that was controlled and regulated under the Arms Export Control Act and International Traffic in Arms Regulations.

Despite having been trained to handle these materials correctly, authorities said Sun knowingly transported the information to China without an export license in violation of the AECA and the ITAR. 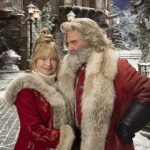 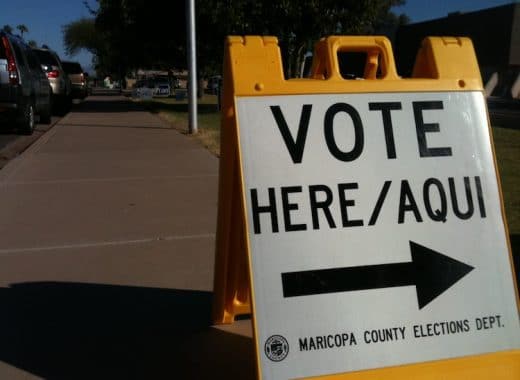 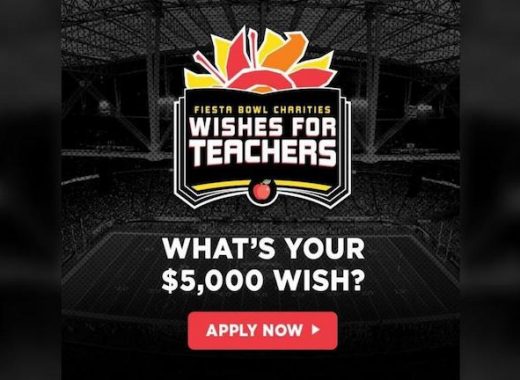