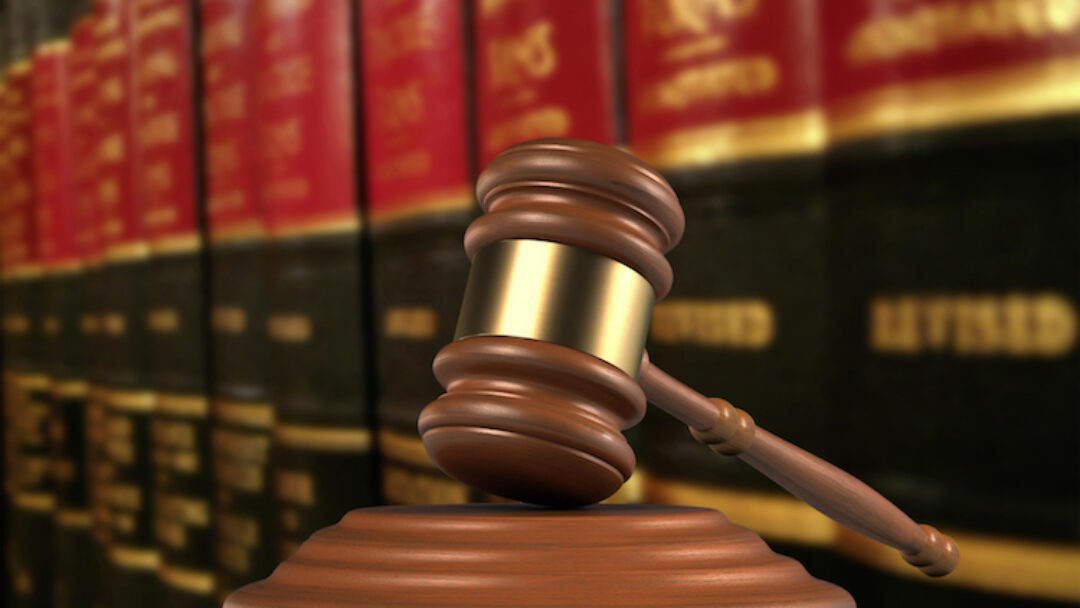 On Friday, brothers Osmar Martinez-Ochoa, 30, and Hector Martinez-Ochoa, 28, of Tucson, were sentenced by U.S. District Judge John C. Hinderaker to each serve 11 years in prison, followed by three years of supervised release. The Martinez-Ochoa brothers previously pleaded guilty to conspiracy to distribute heroin, fentanyl, and methamphetamine.

The investigation in this case revealed that the Martinez-Ochoa brothers ran a drug trafficking organization that supplied street dealers in Tucson. Over the course of the investigation, the brothers and their organization were responsible for the distribution or possession with intent to distribute at least 10 kilograms of “ice” methamphetamine, 1.44 kilograms of heroin, and 180 grams of fentanyl. As part of a series of search warrants executed in this case, agents seized five firearms, including an AK-47 style assault rifle, and more than $50,000.00 in cash from the Martinez-Ochoa brothers. 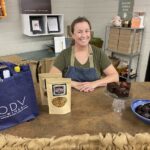 Tracy Dempsey Originals a Go-To for Gourmet Goods in Tempe 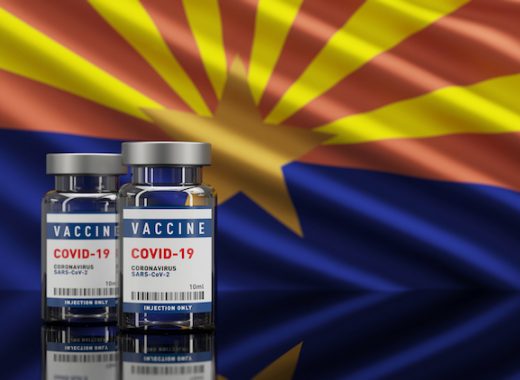 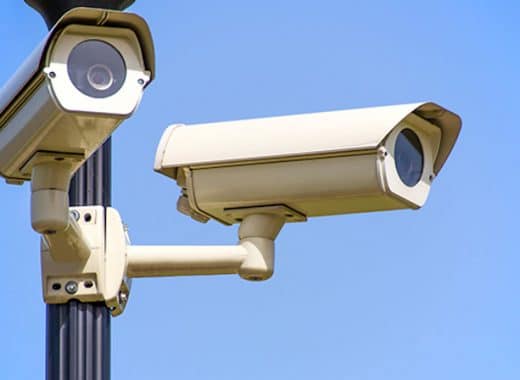 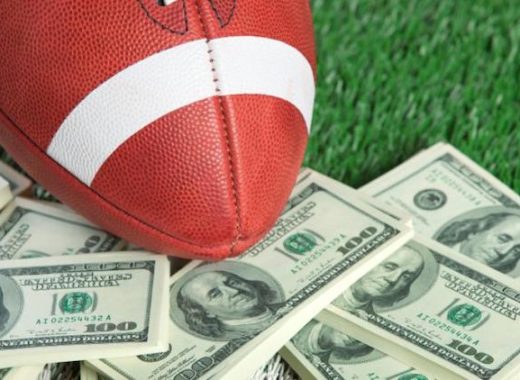