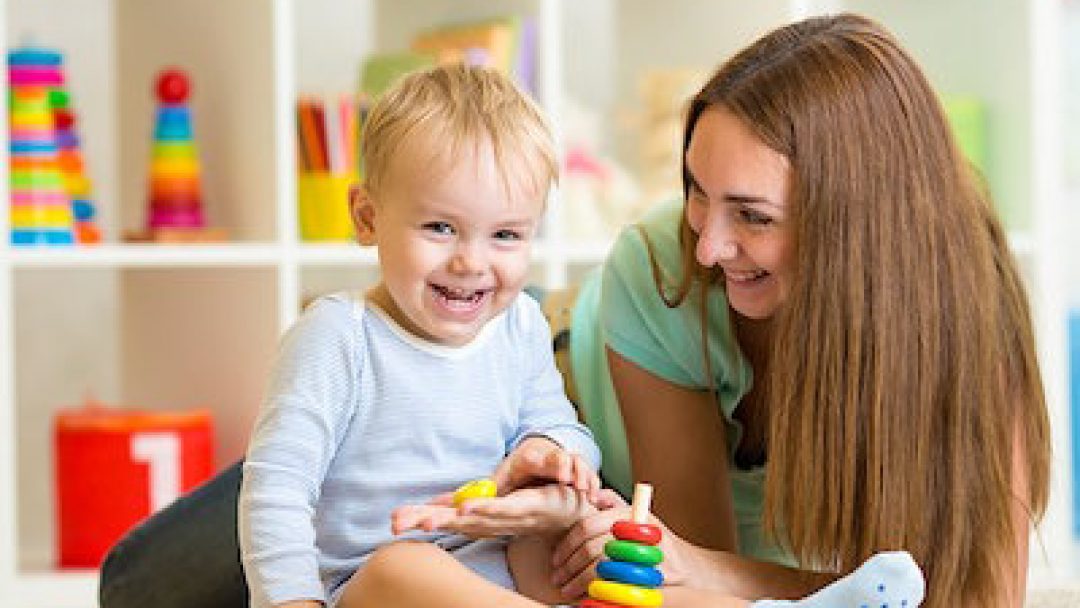 In recent years, mobile applications and crowdsourcing through the internet have changed the way we live our lives, from getting a taxi, ordering food, dating, finding a job, and much more. Now, a new location-based app is helping pair Scottsdale parents with babysitters.

ZipSit utilizes recommendation scores and a user’s social circle to search and find available babysitters within a 30-mile radius. After populating a list of available sitters, the user can then set an asking price and send an invite to the sitter of their choice. The first to respond is then hired for the job.

The success of crowdsourcing apps such as Uber and AirBnB have completely disrupted the transportation and lodging industries, allowing virtually anyone to turn their vehicle into a cab or their home into a hotel. ZipSit wants to do the same with Childcare.

“Everyone wants to model themselves after Uber,” said Josh Benveniste, ZipSit co-founder.

For many parents, ZipSit is an easy and convenient way of finding someone to watch the kids during work hours or for last-minute dates. Kelley Morrisson chose ZipSit after having issues with other baby-sitting services and searching for a safer alternative. “I found ZipSit because I was looking for an easy solution,” she stated. “The thing that you care most about is the kids.

Kelley’s husband, Chris, said that ZipSit’s rating system and trust within their social circle lowers the risk of hiring a complete stranger.

“It’s not like Uber, where you hit a button and someone shows up at your house,” he said. “If you’re not good at what you do, people will tell other people.”

However, for other parents, the concept of letting a stranger into the home still raises questions of security. Tim Verhoek, a father of one, continues to search for a babysitting service that meets his family’s needs.

“It’s been kind of tough finding somebody,” he said. “I personally like to see people ahead of time … and anybody can really put in a picture of whoever online. That’s a concern with all the apps, that you’re not just hiring a weirdo.”

Verhoek continued to say that he would be hesitant to book an unknown sitter for his 2-year-old son. Regardless, Verhoek said that the lack of background checks in babysitting apps doesn’t concern him, as he always performs interviews with potential sitters outside of the home.

Diana Bowman, a law professor at Arizona State University, says that online services in general have a regulation problem and that, “the whole privacy and security debate has kind of been ignored.”

“The owner or business waives any and all responsibility” for what happens because of their online service, but that’s how our digital age works, Bowman said.

Despite the questions and security concerns raised by this brave new world, Bowman believes that the use of mobile applications isn’t much different than the processes that society has used in the past.

“There was this dependency on a network, but on a smaller scale,” Bowman said. “Awful things happened in relation to services in the days before the internet.”

“Apps and websites with many users convey a sense of legitimacy,” Bowman added, saying that as a mother, she would be more likely to use an app that utilizes filters and community recommendations, such as ZipSit.

“However, there still needs to be a way to keep consumers safe,” Bowman remarked. “The automatization of the world could remove some accountability, but service developers must figure out ways to better secure apps that connect users and strangers.”

“Consumers will have to be self-regulators,” Bowman said. “We still haven’t worked out ways to keep pace with what’s coming to market.” 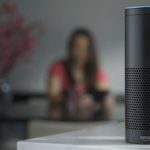 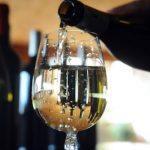 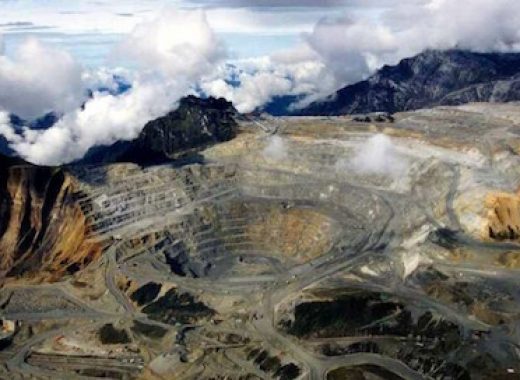 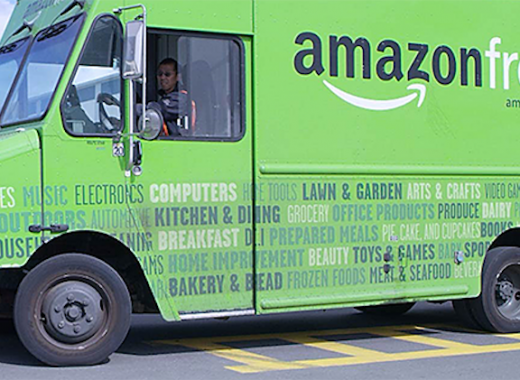 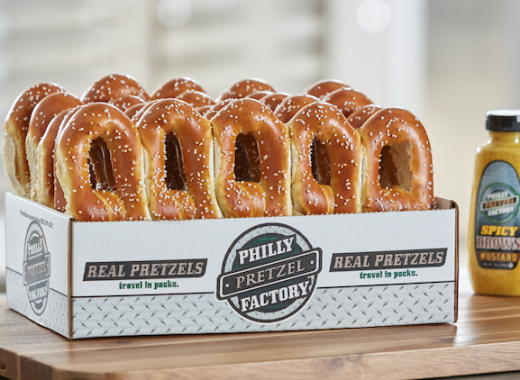