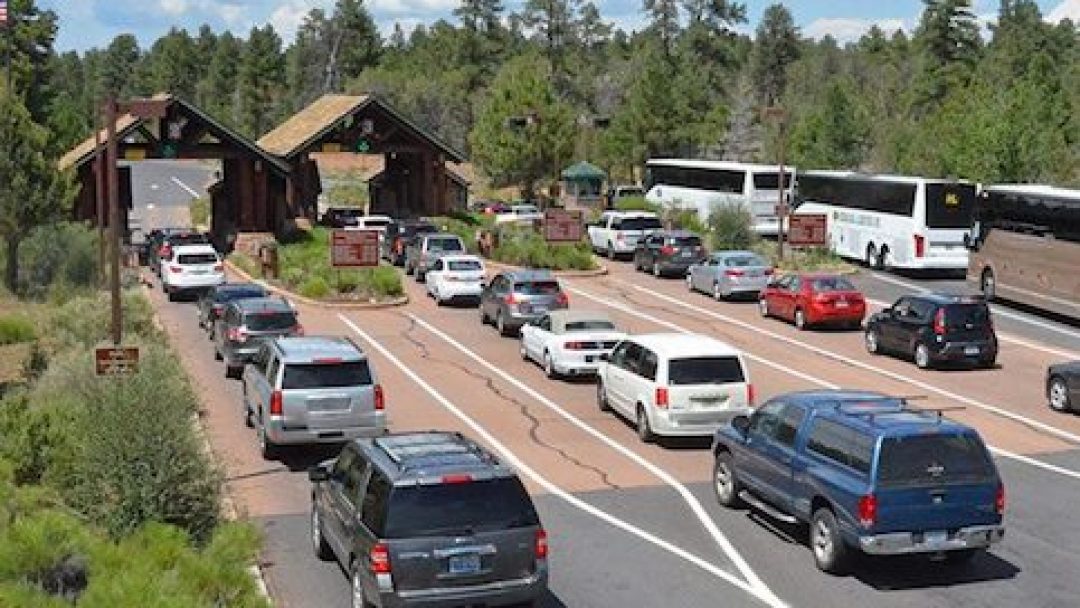 Last year, more people spent time in Arizona than ever before.

The Arizona Office of Tourism came out Wednesday with a stunning report: they recorded 43.9 million visiting the Copper State for tourism related purposes in 2017, which translated into a $22.7 billion gain for Arizonians.

“To put that into perspective, that is more than Arizona’s population in terms of visitor volume, and the spending breaks down to about $43,000 per minute,” said Scott Dunn with the Arizona Office of Tourism.

Since the recession in 2008, the Arizona Office of  Tourism has seen the number of visitors climb steadily.

“This year-over-year increase in visitor spending is now at seven percent,” said Dunn. “It is the highest Arizona has seen in more than a decade.”

The report from the Office also concluded that visitors’ spending supported 187,000 jobs as well.

“Those are the taxes that really improve our quality of life — benefiting infrastructure, paying the salaries of teachers and police officers, supporting parks, youth sports and the upkeep of Spring Training facilities.”

But in Arizona, sports are what really bring in the bucks.

“It is a boom for Arizona, especially mega-sporting events like the Super Bowl and the Final Four,” according to Dunn.

“The 2017 NCAA Final Four tournament brought in tourists from Colombia and South Carolina, which is not one of our top markets. It opens the door to visitors we might not get to market to in the course of our normal marketing,” Dunn said.

One things for sure: if the trends continue the way they are, Arizona may be in for some newfound prosperity. 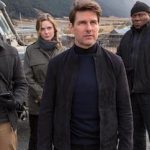 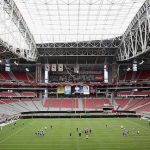 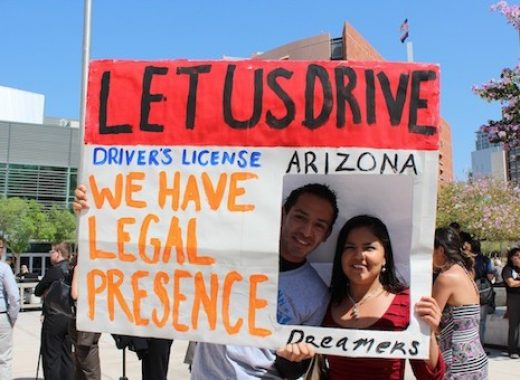 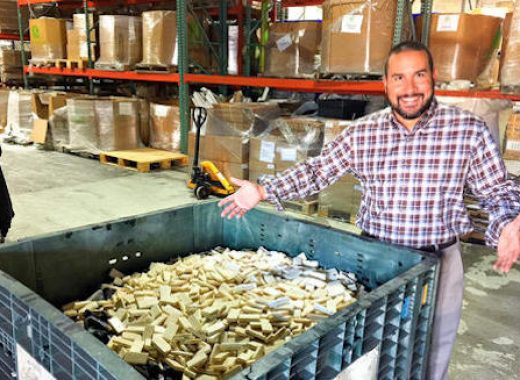 Soap That Specializes In Saving Lives 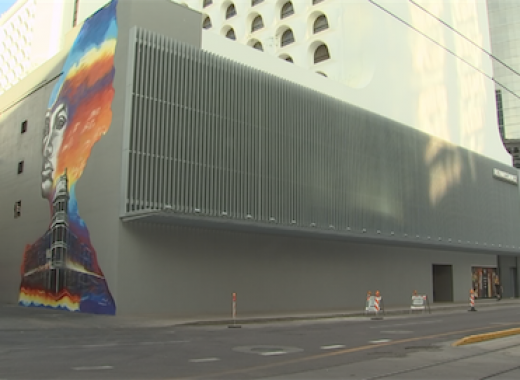