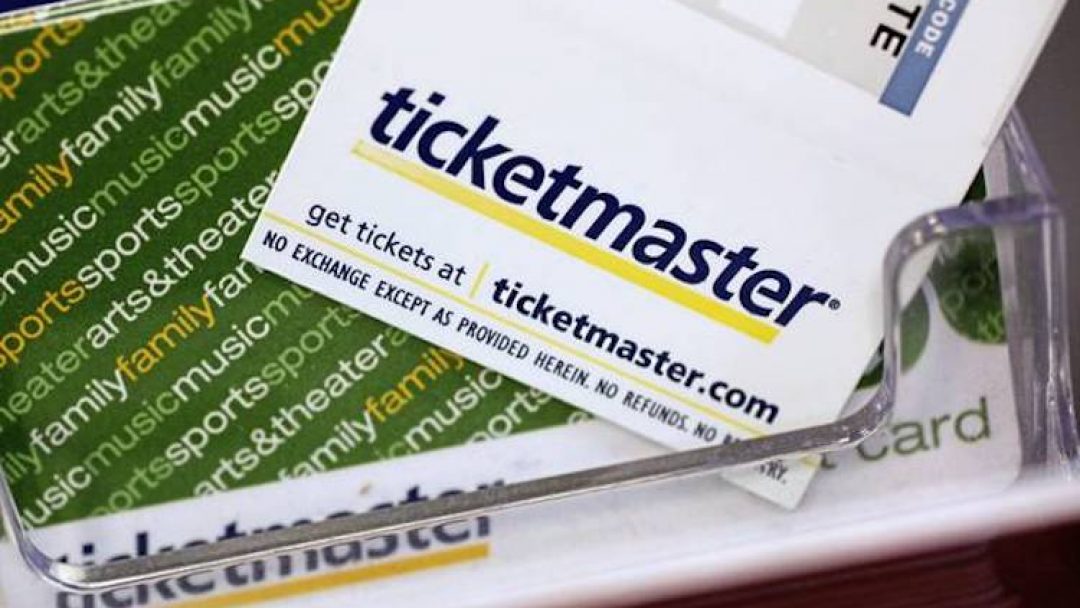 Ticketmaster claimed Monday that its refund policy has remained consistent despite a report from The New York Times that indicates the company changed the wording in the return policy section of its website in recent weeks.

While hundreds of concerts and live shows/events have been canceled in recent weeks due to the coronavirus pandemic, dozens of complaints have been lodged on social media about Ticketmaster’s return policy.

Reports on Facebook and Twitter indicate that concertgoers have had trouble getting refunds for concerts that have been postponed due to social distancing policies.

The change has left concertgoers that bought tickets to summer shows in limbo — with hundreds or thousands of dollars sunk into concerts that they may not be able to attend once they’re rescheduled.

Ticketmaster told USA Today on Monday that its refund policy has remained “consistent,” and clarified that it is event providers that determine whether returns are issued. The company also told USA Today that “it is focused on supporting event organizers in determining new dates and refund policies while rescheduling thousands of events.”

Earlier this month, a man in Wisconsin filed a class-action lawsuit against one of Ticketmaster’s rivals, Stubhub, claiming that the company altered its policy to offer site credit instead of a full refund at the company’s discretion. 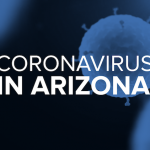 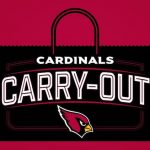 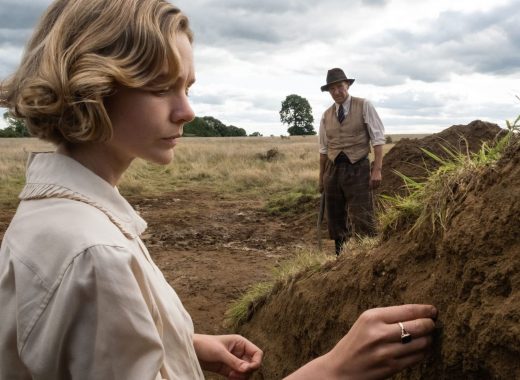 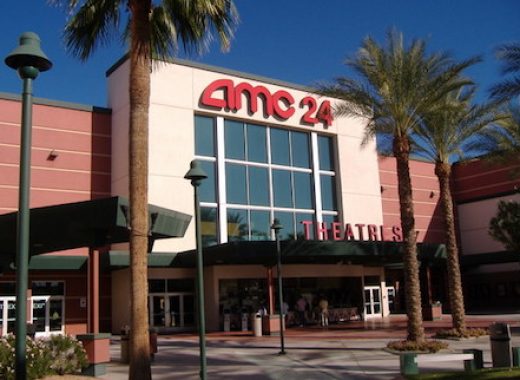 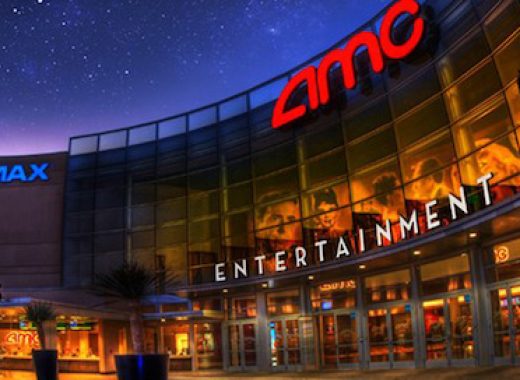