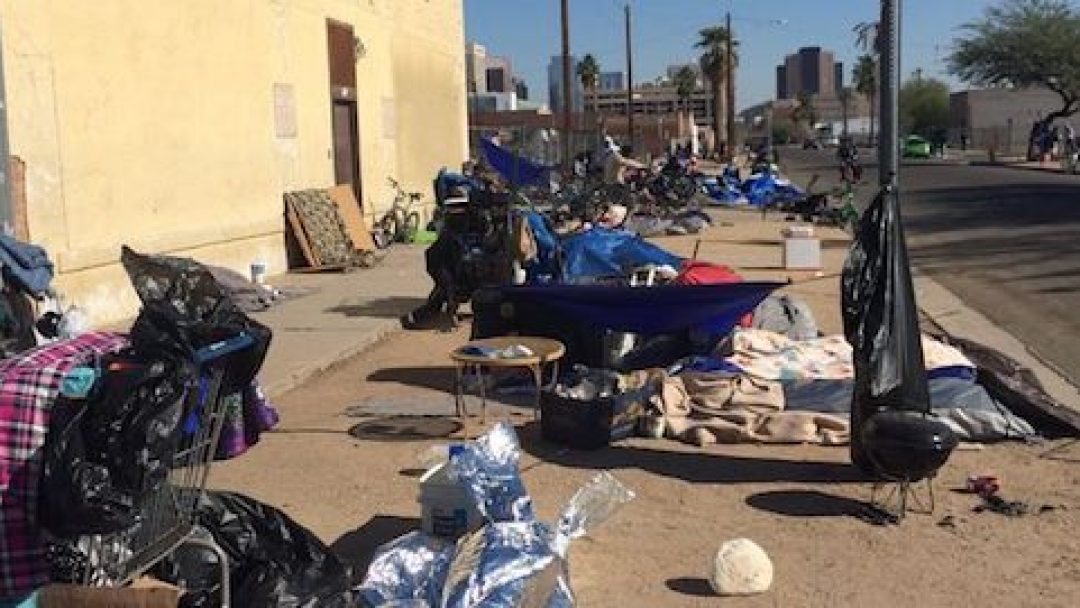 In the thick of a rapidly increasing homeless population, the suburbs of Phoenix, AZ are cracking down on this swelling of derelicts by enforcing ordinances against “urban camping.” These homeless people are squatting on the streets of the greater Phoenix area, huddling together and depending on the scraps of the ordinary citizen to survive.

Not only is this public bivouacking a nuisance to merchants and consumers alike, but city councils have also begun to take legislative action.

In Phoenix suburbs, this ordinance is a case where public land cannot merely be assumed for private use. Officially stated, the law decrees that the streets, parks, and any other public place cannot be used as a campsite for destitute vagrants.

Of course, Phoenix is not the only city to have introduced stricter policies concerning homeless people living freely around town. Portland, OR has prohibited camping on public property, with their public order reading:

It is unlawful for any person to camp in or upon any public property or public right of way, unless otherwise specifically authorized by this Code or by declaration by the Mayor in emergency circumstances.

Phoenix’s law reads much the same, yet one action is making the Greater Phoenix Area a forerunner of urban areas enacting laws to combat homelessness and its collateral damage to the community, i.e., the active involvement of the police.

Police Chief Terry Young speaks to Pheonix’s undertaking saying, “Our officers engage with our homeless population as they do all of our residents, providing help and assistance where they can.”

Along with an active effort from the government, civic groups have cropped up focusing on community outreach and offering vital services to the homeless community. Outreach programs such as CARES are devoted to transporting houseless individuals to shelters, in-patient facilities, and hospitals so they might receive the help they need to get back on their feet.

The Arizona government has further formalized these efforts and is using the police to “assist in relocating or serving warrants.”

According to a local ABC news outlet, Less than 70% of individuals that have been uprooted by the law have accepted treatment, and only 10% have moved into permanent housing.

Many believe perhaps it is best for the community if the homeless people occupying the city’s parks and sidewalks simply shape up or ship out. The Phoenix New Times highlights the types of moves made by many of the homeless in response to local pressure from authorities who are upholding strict policies about setting up encampments in parks or other communal properties.

Whether the unhoused members of the Phoenix community choose to seek government assistance proactively or are compelled by the threat of police to vacate, these folks need to remove themselves from legally restricted public sites or face the consequences of Phoenix authorities one way or another. 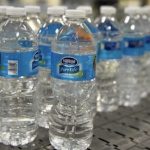 Water Shortage In Phoenix Has Many Dreading The Summer 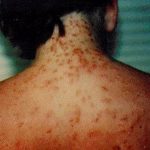 Watch Out For Sea Lice This Summer 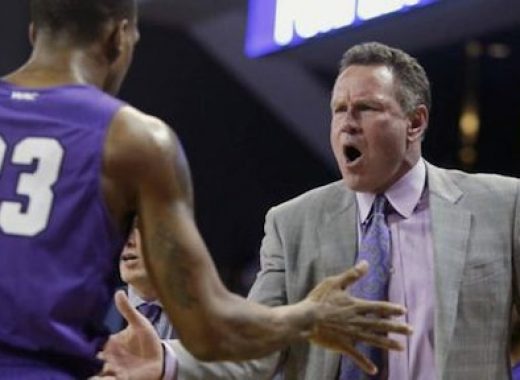 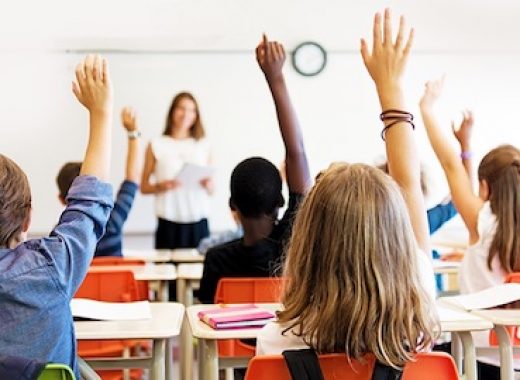 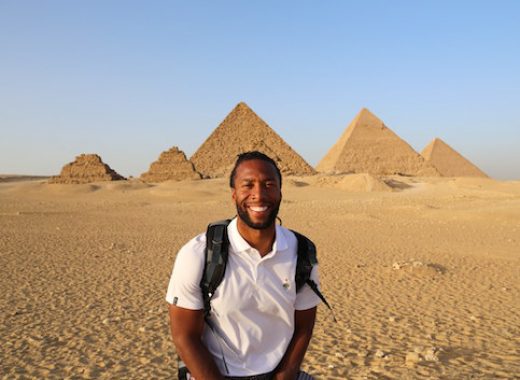