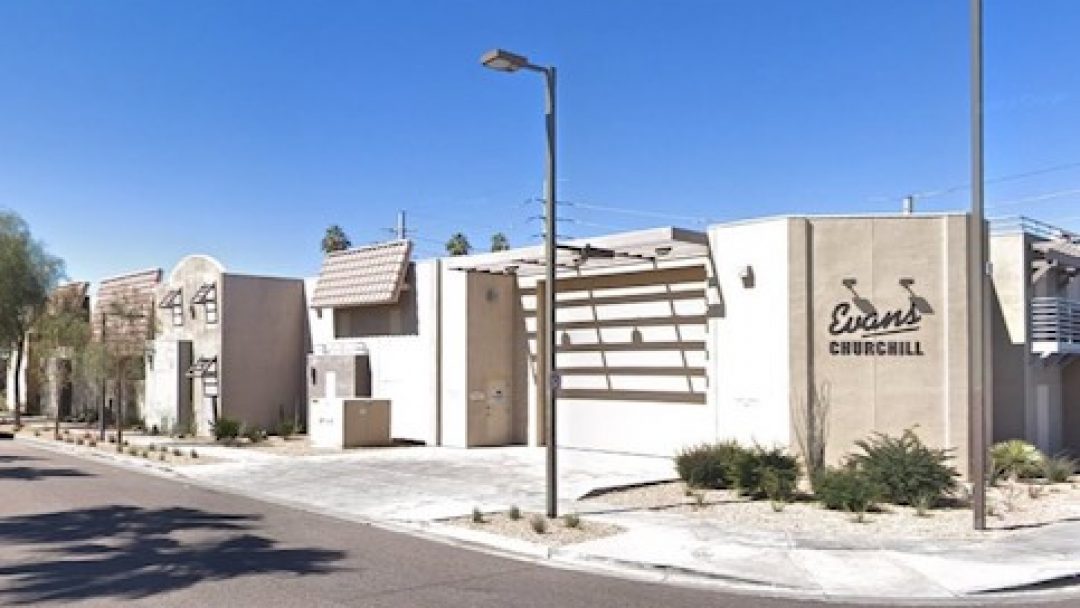 One building located in downtown Phoenix at 7th and Garfield has a major difference when compared to the countless others.

Tucked behind a large metal “Evans-Churchill” sign, the structure with balconies, window shades and lighted sidewalks falls short in the resident category.

When looking closer at the doors and windows, it becomes evident that the features are nothing more than a façade to sell the idea of an apartment building.

“That was the whole point,” said the building’s project manager Kendra Lee.

With the building made up merely of four walls, an Arizona Public Service electrical substation can be found on the other side of the building.

“We worked extensively with the Evans-Churchill and Roosevelt Row community to come up with something that was going to blend in with the community,” Lee said.

The substation needed to be tall due to the plot of land to build upon being smaller. The size adjustment required equipment to be built up, but Lee came up with the idea for a faux apartment complex over the traditional method of a chain-link fence to disguise the substation.

Plans have been made for two more APS electrical substations in downtown Phoenix that will provide enough power for the entire downtown area. The two substations will be masked in a similar way, but with more useful structures. 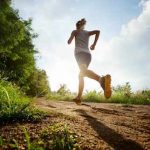 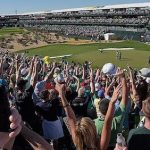 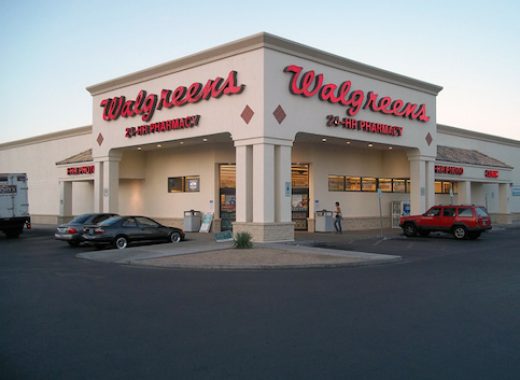 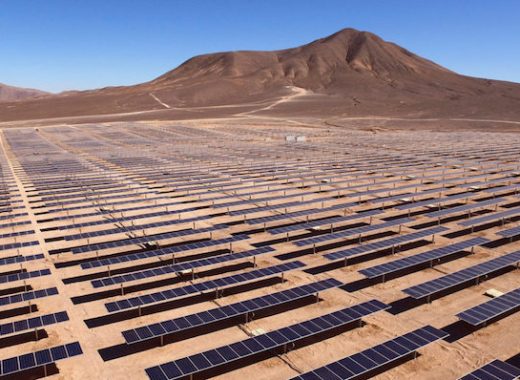 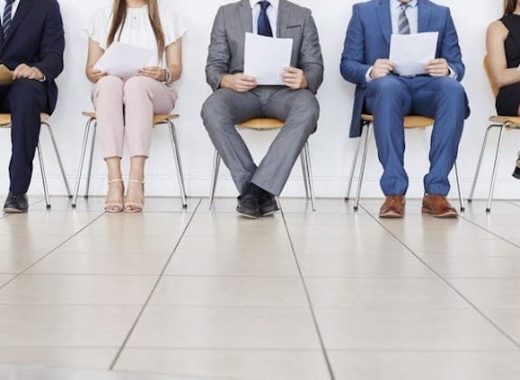