The ‘Top Gun 2’ Trailer Is Here

It is 30 years in the making, but after much anticipation, the official trailer for Top Gun: Maverick has been released. Paramount Pictures is scheduled to release the movie in theatres in 2020.

Actor Tom Cruise reprising his role as Pete “Maverick” Mitchell in the sequel to the 1986 classic. Cruise surprised fans at this years San Diego Comic-Con Thursday with an unannounced visit and a first look at the film’s stunning new trailer.

“Everything you see in this film is for real,” Cruise told the San Diego audience.

“We’re working with the Navy, all of the flying you see in this picture is real, I really wanted to give you all an experience of what it is to be inside that aircraft, said Cruise.”

The new film, directed by Joseph Kosinski, appears to deliver a fast-paced action movie, as Cruise navigates new territory as an instructor training a future generation of pilots. And of course as expected, aviator sunglasses, leather jackets, fast motorcycles are included. 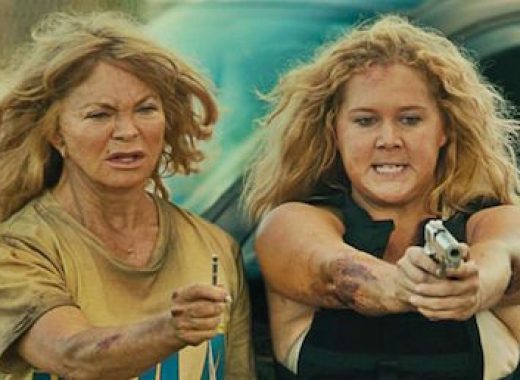 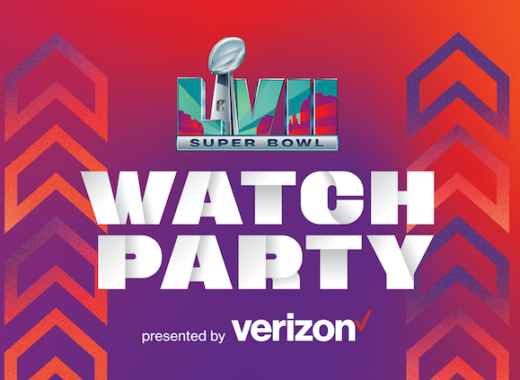 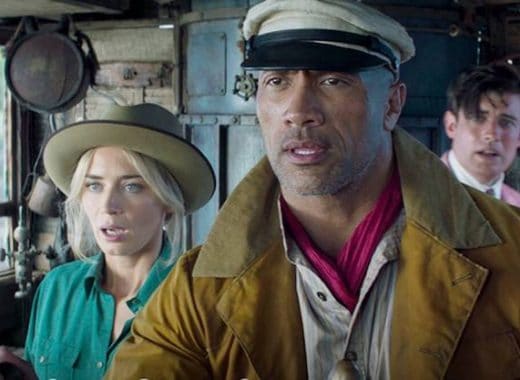