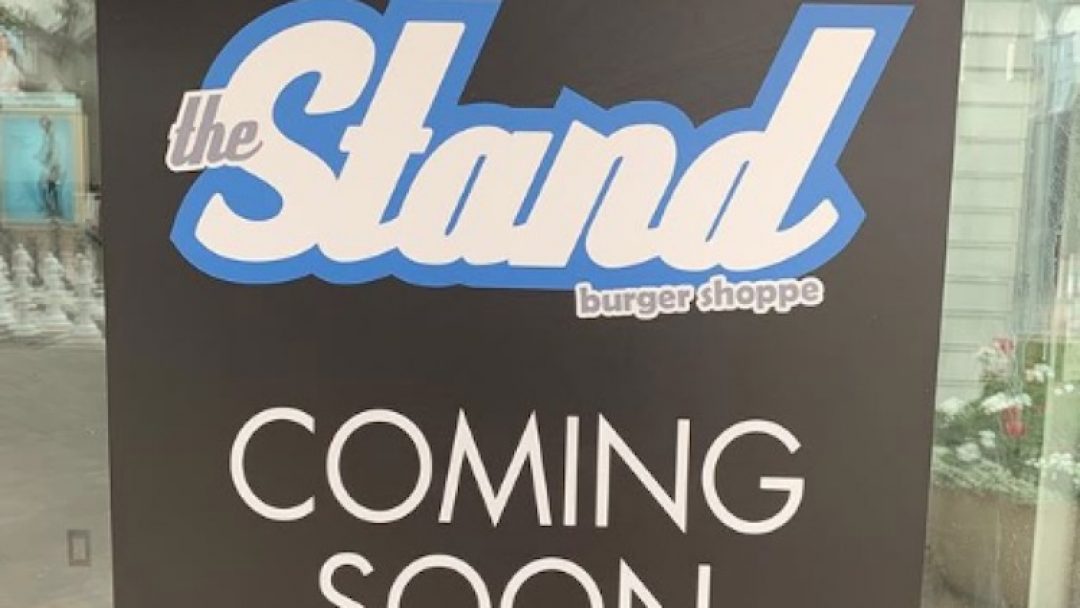 The Stand To Open Kiosk At Biltmore Fashion Park

Shoppers at Biltmore Fashion Park will soon have tasty another spot to grab a burger and a shake in between stores.

The Stand, a popular burger joint in Arcadia, announced that in a few weeks will open in the courtyard near Saks Fifth Avenue. It will take over the location where Short Leash Hotdogs was housed.

The additional location will have much of the same menu that the Arcadia location does — hamburgers, hand-cut fries and hand-spun shakes — and some new items, such as craft sodas, hot dogs, sundaes, and floats.

Owner Eva Hofstedt said, “You can get a burger any way you can get it at The Stand, and the fries, but we’ll be adding a little more variety on the shake side,” she said. She was not ready to share specifics on the new items, but said those would be announced in the coming weeks.

“For us, it’s a wonderful opportunity to expand into the market that already knows us very well,” she said.

In May 2017, Hofstedt opened a larger second location, The Grande Stand, in Scottsdale. It closed last December.

“It was a good try. We gave it a shot. And it wasn’t what we wanted,” she said. “We scaled back. We paid some attention to our original location. But, we decided once we were done doing that, we wanted something else. We knew we didn’t want anything with a large footprint.”

The location at the Biltmore is less than 200-square-feet. While that may seem like a small space, Hofstedt said it allows them to be more efficient.

“For us, it’s like running a little food truck. The kitchen is actually smaller than a food truck kitchen,” she said.

The plan is to open in early May. 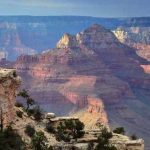 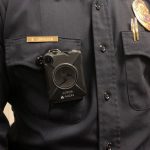 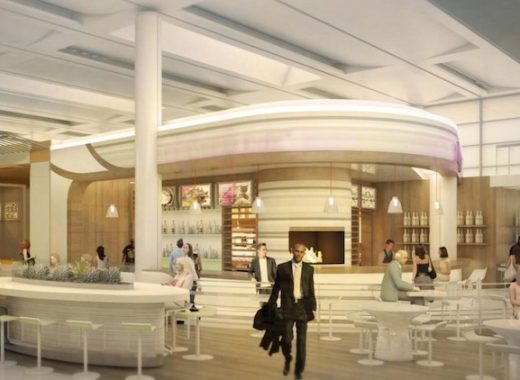 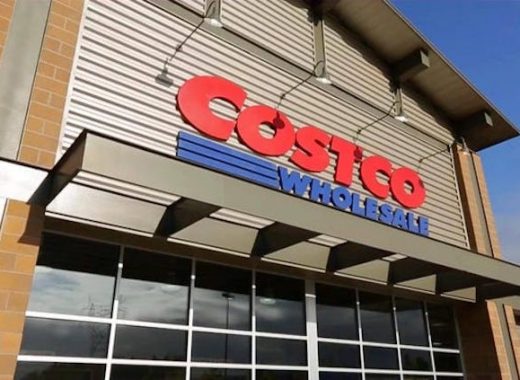