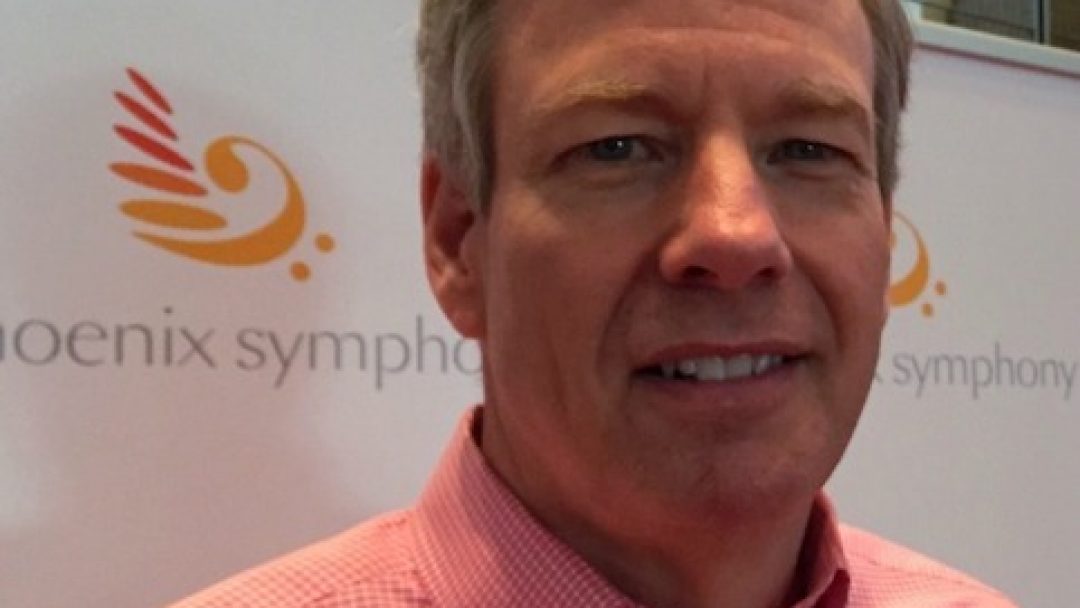 Prior to Jim joining The Phoenix Symphony in 2011, the organization was on the brink of bankruptcy. Due to Jim’s leadership, the Symphony has seen impressive numbers for a nonprofit, including a 65% growth in revenue, a 27% increase in concert attendance, a 145% increase in single ticket sales, and a growing subscription revenue base that contrasts United States orchestral industry trends. Jim also eliminated $3M in debt and increased capacity usage at Symphony Hall to 80%, with the national average only at 60%.

This success is due to many things, including artistic excellence, new and accessible programming, more efficient scheduling, database marketing, website and ticketing enhancements, and a significant shift to social media and digital marketing. His work is also changing the demographics of a typical symphony audience. The median age has dropped by nearly 20 years, to the current 43-years-old. In addition, the Hispanic community and under 35-year-old attendance have both nearly doubled since 2012.

Another successful part of Jim’s leadership has been the growth in the Symphony’s Education and Community Outreach Programs. Their efforts are incomparable to all other orchestras in the United States. With the launch of two groundbreaking programs, the community has benefitted greatly. They are Mind Over Music and B-Sharp Music Wellness, a W.O.N.D.E.R. Project: Alzheimer’s Initiative.

Mind Over Music is a unique, pilot program that began with an ASU Preparatory Academy partnership that measures the impact of music on math, science and language art skills. There are currently ten schools in the program with plans to double the number next season.

B-Sharp Music Wellness, a W.O.N.D.E.R. Project: Alzheimer’s Initiative began in 2015. This unique program evaluates the impact of weekly music programs on Alzheimer’s patients, their caregivers, facility staff, and Symphony musicians through the measurement of stress levels through the use of quantitative biomarker protocols. This is a valued collaborative effort between The Phoenix Symphony, Banner Health, Huger Mercy Living Center, ASU College of Health Solutions Research and College of Nursing and Health Innovation, and ASU Herberger Institute of Music.

Jim Ward has also been the creator of Symphony 2.0 which is a strategic plan that details what a 21st Century Symphony needs to be for sustainability. This defined organization delivers relevant content, has a stable and agile business model, supports the community through innovative programming, and furthers creativity with all stakeholders. 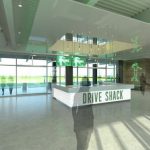 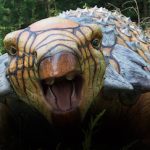 Dinosaurs in the Desert 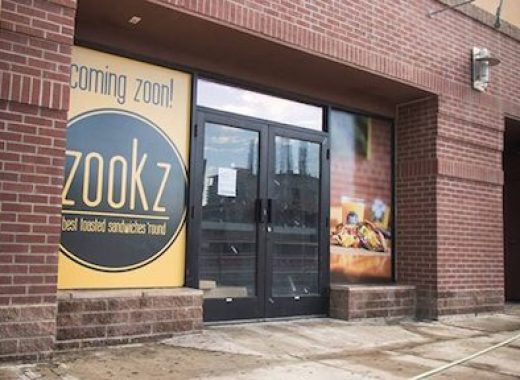 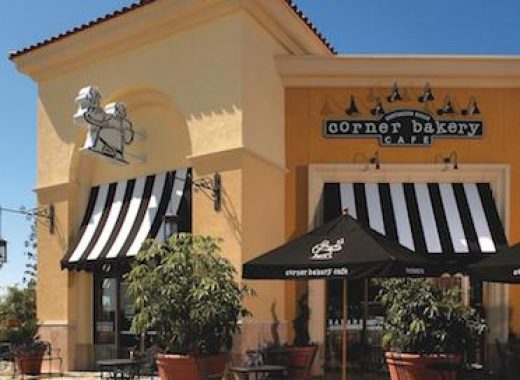 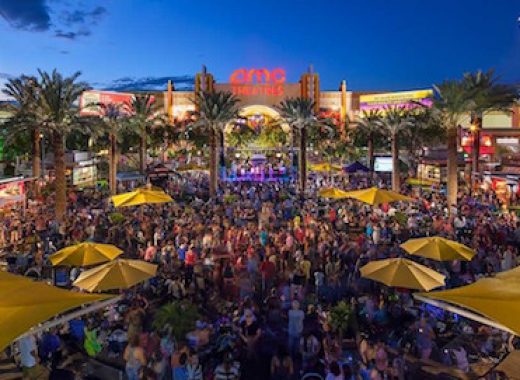