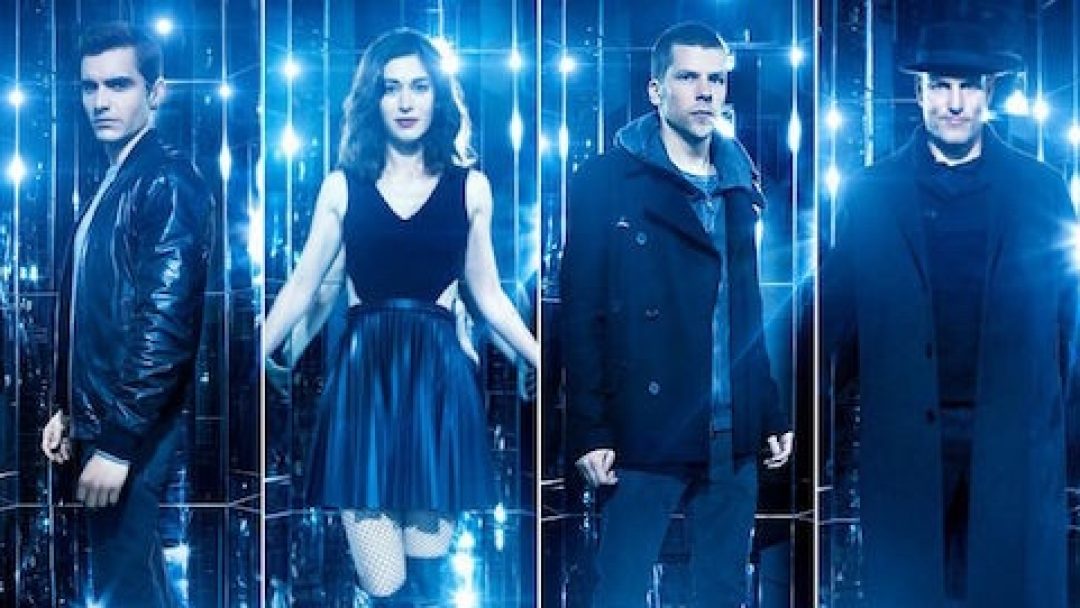 Now You See Me 2 is a direct sequel to the 2013 surprise hit Now You See Me, directed by Jon M. Chu and written by Ed Solomon.

The Plot:
A year after the events of the last film, The Four Horsemen resurface and are forcibly recruited by a new foe to pull off an impossible heist.

The Good:
This movie starts with the Four Horsemen hiding after the events of the first film. The Eye has them laying low and bored waiting for their next big spectacle. Soon enough we meet again our heroes, having the spotlight through most of this film gives them the chance to enhance their background story; specially Dylan Rhodes (Mark Ruffalo) who has the most compelling story in the sequel (and is still struggling with his daddy issues). After getting their new orders and everything goes terribly wrong, The Four Horsemen are now on a race to stop Walter Mabry (Daniel Radcliffe) a cool High-Tec villain with a personal interest in the group.

Let’s take a moment to admire the great casting choice that is adding Daniel Radcliffe to this growing franchise. Bringing the most famous wizard in (recent) cinema story made me want to see the movie, so, for marketing porpoises, brilliant choice.

Also the new international locations really add a different personality to this movie, mostly set on London and Macau, our heroes are thrown out of their comfort zone into this colorfully exotic places.

The Bad:
As good as it is having our beloved characters back again, most of their presence feel forced and unnecessary, even dumb (that means you Woody Harrelson); having Daniel Radcliffe playing your average cool villain doesn’t add much either.

A serious issue for me was the magic, when they are doing card tricks and mind games it’s very interesting, because it can be reproduced in real life, but then the CGI magic comes into play and ruined some scenes for me, like it’s predecessor did with that “jumping off a rooftop and turning into plane cards” just for the sake of because, and I’m obviously referring to that scene where Daniel Atlas falls backwards into concrete and turns into plane water. At least the last movie wasn’t taking itself too serious and also had a better direction… which made it easy to swallow.

Now, when it comes to the direction and editing, you can found an absurd amount of continuity errors through this film, obviously they didn’t count on people noticing tiny details like characters on different positions when the shots are cut together, but when you examine movies with this kind of budget and caliber, those details are very important.

The Conclusion:
If you liked 2013’s Now You See Me it’s safe to say that you’ll like Now You See Me 2 since it’s more of the same: charming characters, big chase scenes, a lot of twist and turns, and entertaining action-packed nonsense all wrapped up in a movie we probably didn’t need. Just turn off your brain and you are good to go! 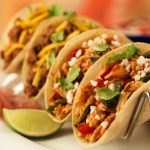 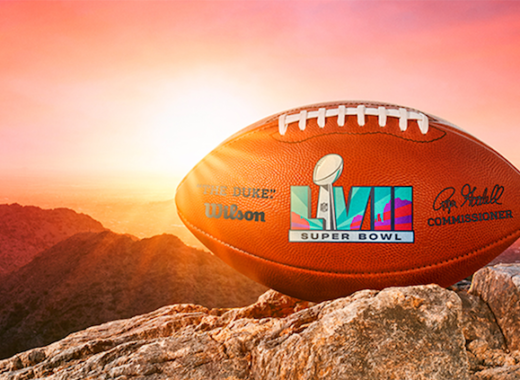 ESPN To Host Tailgate In Scottsdale For Super Bowl In February 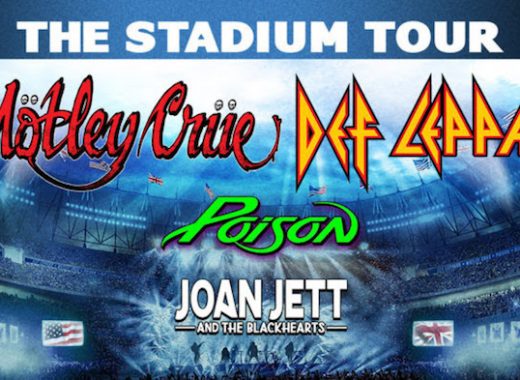 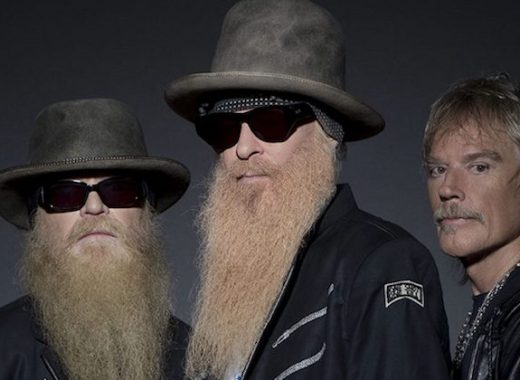