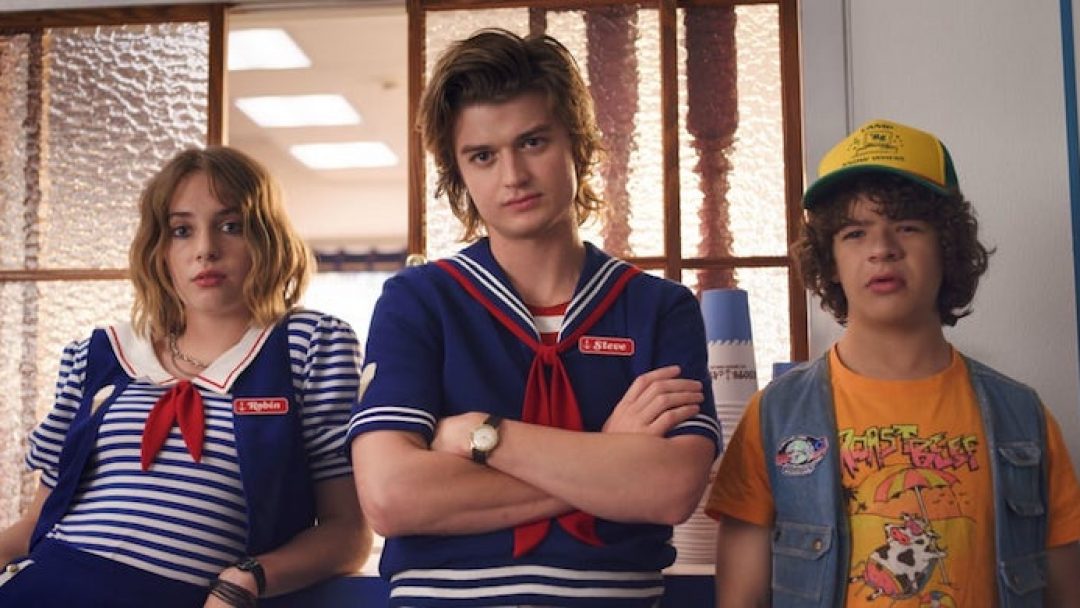 Halloween can be a fun holiday no matter your age. Dressing up as someone or something completely different can be a fun change from day-to-day life. In this day in age especially, we are obsessed with pop culture. Netflix, movies, music, and TV are prevalent in many people’s lives. So, why not combine that love for pop culture into your Halloween costume? Stumped on an idea? Here are a few to get you started:

Toy Story 4 was released this year and was just put out on digital a couple days ago. This film franchise has been a huge part of so many of our lives since the mid 1990s. Woody is a super easy costume that is sure to impress. All you need is a yellow striped button up, a cow print vest, blue jeans, cowboy boots, a cowboy hat, and a novelty sheriff’s badge.

It Chapter 2 was another installment of a franchise to release this year. The popular Stephen King book has become popular again with a new generation through film. Pennywise is also an obvious choice for Halloween, considering he is a creepy clown. Wear a big red wig, a red balloon, ruffles galore, and some crazy clown makeup and you’re ready to go.

Avengers: Endgame was a smash hit in theaters this year. Why not embody your inner Steve Rodgers and be Captain America for Halloween?

Riverdale is a huge hit TV series on the CW adapted from the comic books. Jughead Jones, portrayed by Cole Sprouse is one of the most popular characters. To get his look, you’ll need a crowned slouch beanie and a leather Serpents leather jacket.

If you love the hit Netflix series, dress up in Robin’s Scoops Ahoy uniform. This is a simple one, all you need is a blue-and-white striped shirt with a navy vest and a nametag.

If you have a partner who you want to team up with for Halloween, consider Disney’s most popular live-action release that debuted in May of this year. Embrace your inner street rat as Aladdin and your inner princess as Jasmine. This couple’s set is perfect. This Halloween look will have everyone around you ‘Speechless’. Pun intended.

Remember the meltdown social media had over that grande Starbucks left in a Game of Thrones scene? You can dress up as the coffee cup. While everyone else is dressing up as Jon Snow and Sansa Stark, you’ll have the most unique GOT costume of them all.

Detective Pikachu was arguably one of the funniest kids movies released in 2019. Embrace your inner Ryan Reynolds with this easy look. Wear an all yellow shirt and yellow pants, paint your cheeks with red dots, and top it off with a detective hat (a cup of coffee would enhance the look too.)

The Jonas Brothers getting the band back together was honestly the greatest thing to happen in 2019. To celebrate this happiness beginning, get two of your closest friends and dress in 80s-inspired monochromatic suits like the ones they have been wearing on tour. You’ll be feeling so Cool. 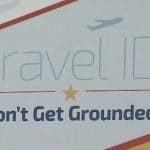 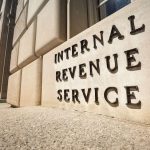 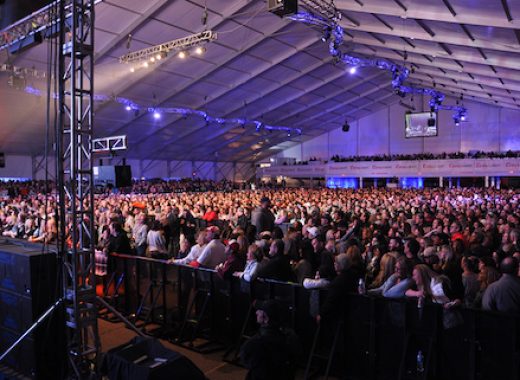 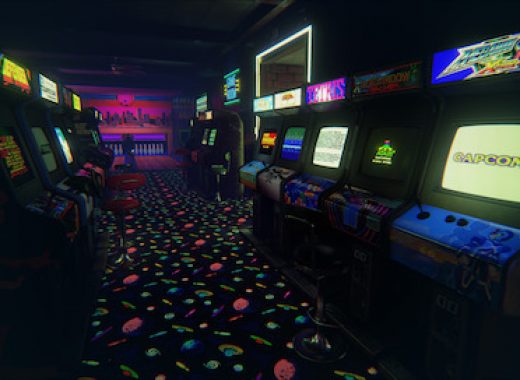 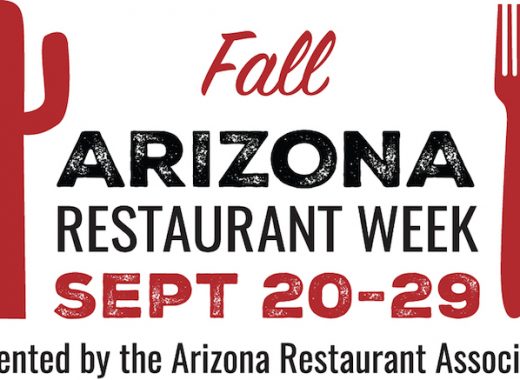