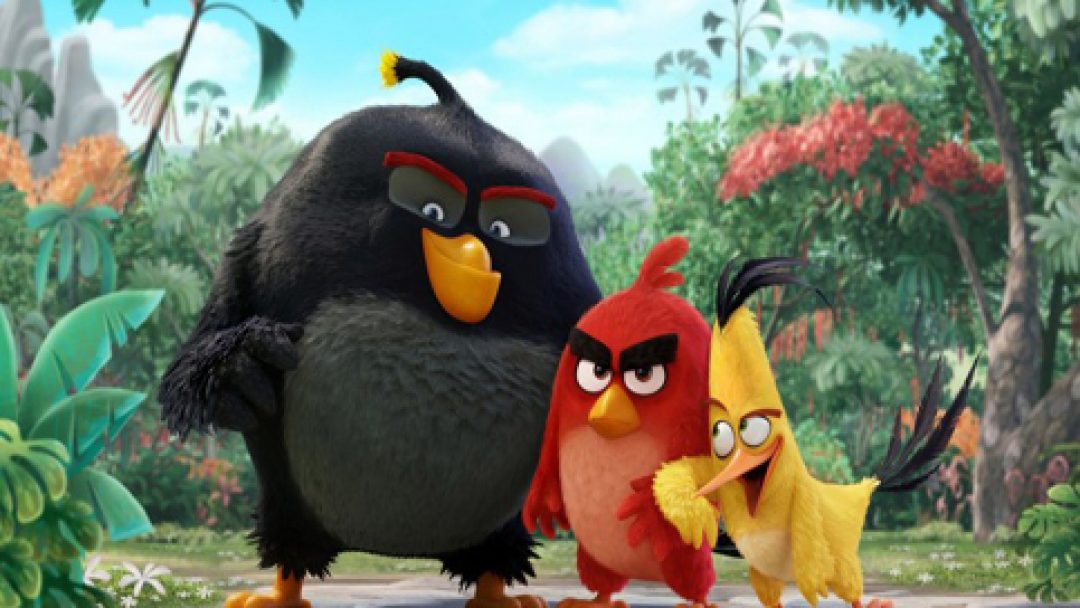 The Angry Birds Movie — Not Worth Getting Angry About

The new animated film from first-time directors Clay Katis and Fergal Riley tells the story of a lonely bird with anger issues named Red (Jason Sudeikis). Red had a bad childhood, and has been disliked by most people throughout his life, as was illustrated by a kind of failed attempt at a sad scene (It felt a little too early in the film for this. I didn’t even really know this character yet, and I’m already supposed to feel sorry for him).

Red’s job is being a clown for children’s birthday parties. And Red lands himself in anger management one day after an incident at one of these parties in sequence that came dangerously close to being really disturbing.

Red meets two interesting birds in anger management. The first is a hyperactive bird named Chuck (Josh Gad). The other is a large, black bird named Bomb (Danny McBride). Bomb’s problem is that he literally explodes whenever he gets angry (yet he’s somehow able to come out of every explosion mostly unharmed).

At first, Red doesn’t really like Chuck and Bomb that much. But he ends up seeking their help when he becomes suspicious of a society of green pigs who one day arrives on the birds’ island. From here on, the movie treats the viewer to a pretty entertaining story that helped to make the second half of this film more enjoyable than the first half.

But despite the somewhat, lackluster first half, screenwriter Jon Vitti (The Simpsons, SNL) definitely was able to bring some of his comedic talent to this project. I found myself laughing throughout a good percentage of the plot. Although, I can’t exactly say that the script got a lot of big, hard laughs from me. And some of the jokes definitely missed at times.

The actual animation is also a big plus here. It looks like the kind of work you’d see in a Disney film nowadays (it probably helped that co-director Katis previously worked as an animator on films like Frozen and Wreck-It-Ralph). One particularly memorable moment in the movie for instance gives the viewers a gorgeous and extremely realistic-looking image of a lake. I wanted to jump in that thing myself.

As far negatives go, like I said, the comedy could have been better. Part of this problem comes from some of the more adult jokes. Some of it was funny and will likely go over kids’ heads. But other jokes in the film were really pushing it. One example of this is a scene that features a character urinating which showed something that I previously thought you weren’t allowed to show in a kids’ film (it’s not any form of nudity by the way).

Another issue that I noticed was this movie really didn’t have much to do with the game that it was based on. It really wouldn’t have killed them to throw in a few more references for the fans.

But despite some of these problems, I’m not going to say that this movie isn’t worth watching at all. But don’t rush out to go see it theatres. That is, unless you have some kids who’d like to see it. But if you’re going to do that, I’d recommend taking the PG rating seriously. 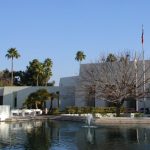 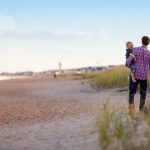 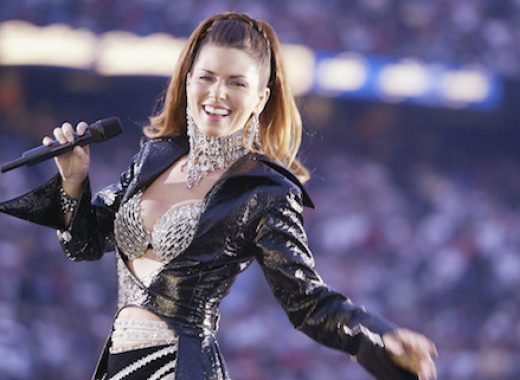 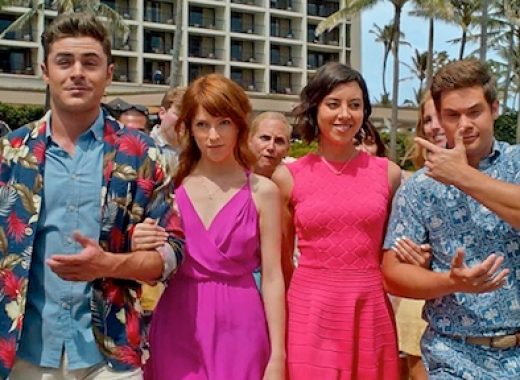 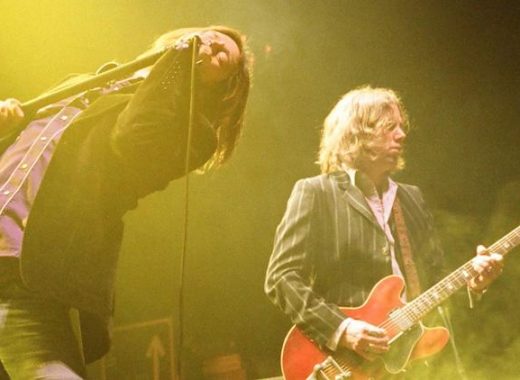