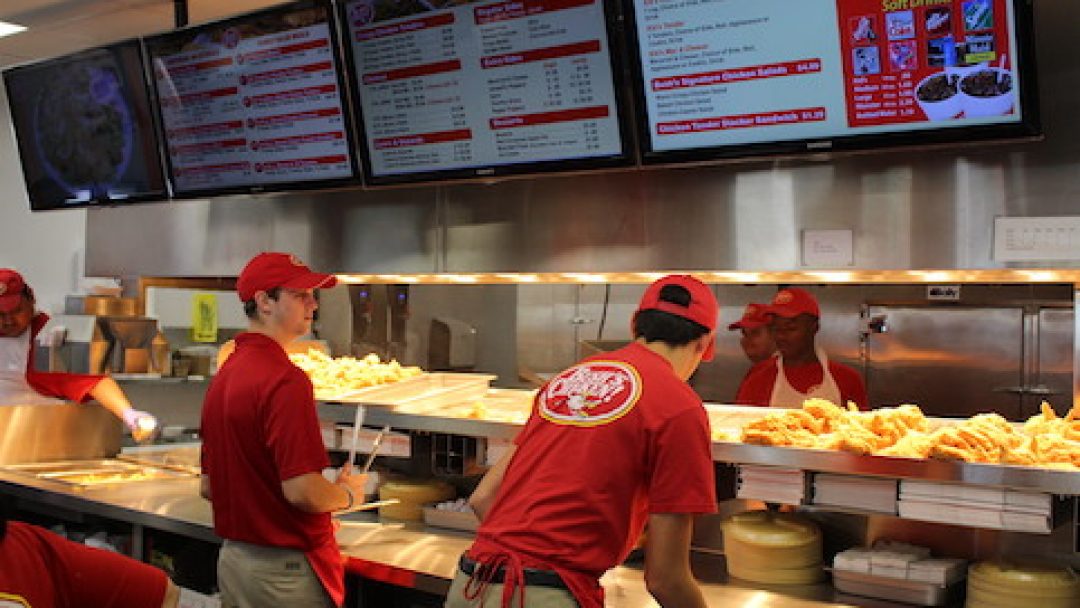 On Monday Bush’s Chicken of Texas opened their first location in Arizona. With nearly 80 locations in Texas, the fast food chain has plans to open as many as 12 locations in all of metro Phoenix over the next four years.

Arizona’s first Bush’s Chicken location is now at 7322 W. Bell Road in Glendale, right at the cross streets of Bell Road and 73rd Avenue near the Arrowhead Towne Center.

The menu features all of your standard individual and family sized fried chicken meals with the appropriate sides such as baked beans, okra, and country coleslaw. Along with these items there is also the opportunity for the customer to purchase fried chicken livers, gizzards, and their famous sweet tea which have all become signature trademarks of the fast food chain.

Bush’s Chicken was originally launched in 1996 in Waco, Texas by Keith and Charlene Bush. Headed up by Tony Cain and Shannon Adams of San Antonio, the company’s plans for expansion into Arizona will be headed into south Scottsdale and the Gilbert areas next. 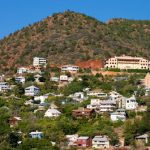 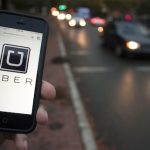 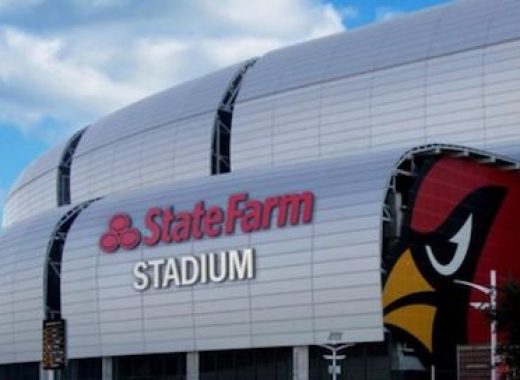 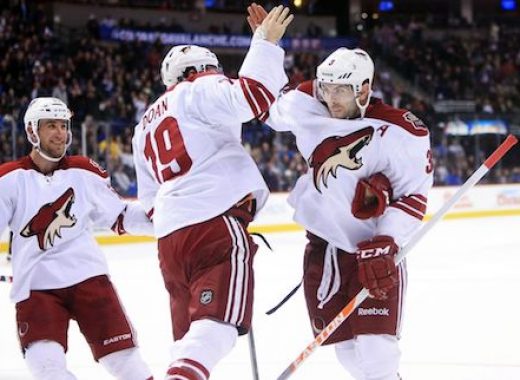 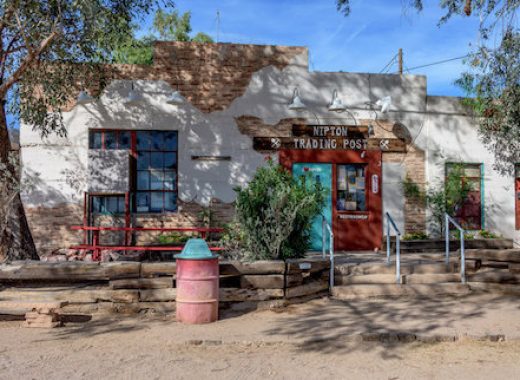