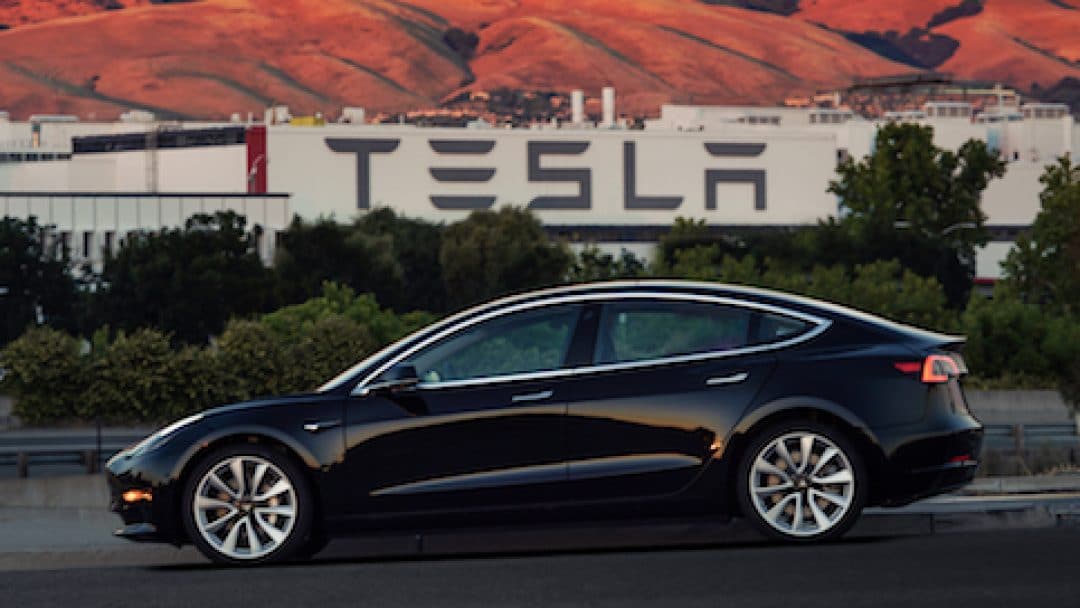 Additionally, other incentives will be included as the company continues to expand its production.

Tesla shares dropped by more than 10 percent in Wednesday morning early trading as a result of concerned investors.

The price cut to $299.10 per share is a reflection of Tesla’s bid to gain greater market share of the automotive market.

The Model 3 sedan, which is Tesla’s first mass-market vehicle, now carries a starting price of $35,950, although the model has yet to be manufactured. The base model will have rear-wheel drive and 260 miles of battery range. Other versions include the all-wheel-drive Performance model, which starts at $53,950 and includes 310 miles of range.

A promise from CEO Elon Musk included that the base model will be available early this year, but the company has so far focused on manufacturing more expensive versions of the Model 3.

On Wednesday, the company announced Wednesday that it made 86,555 vehicles in the fourth quarter, up 8 percent from the third quarter. That included 61,394 units of the Model 3.

During the period, Tesla sold 90,700 vehicles, which was an 8 percent jump from the previous quarter. That included 63,150 Model 3 cars.

Tesla will begin selling the Model 3 in February in Europe and China, marking a significant milestone as the company continues its global expansion. 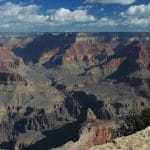 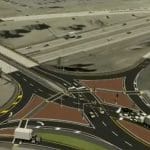 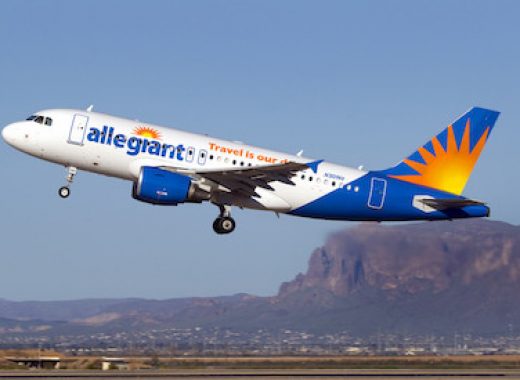 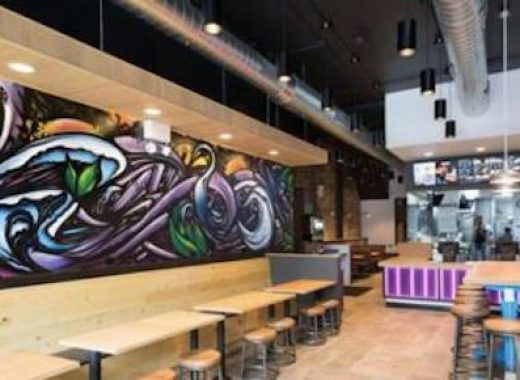 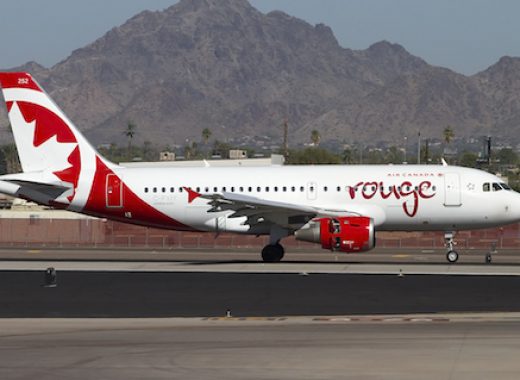