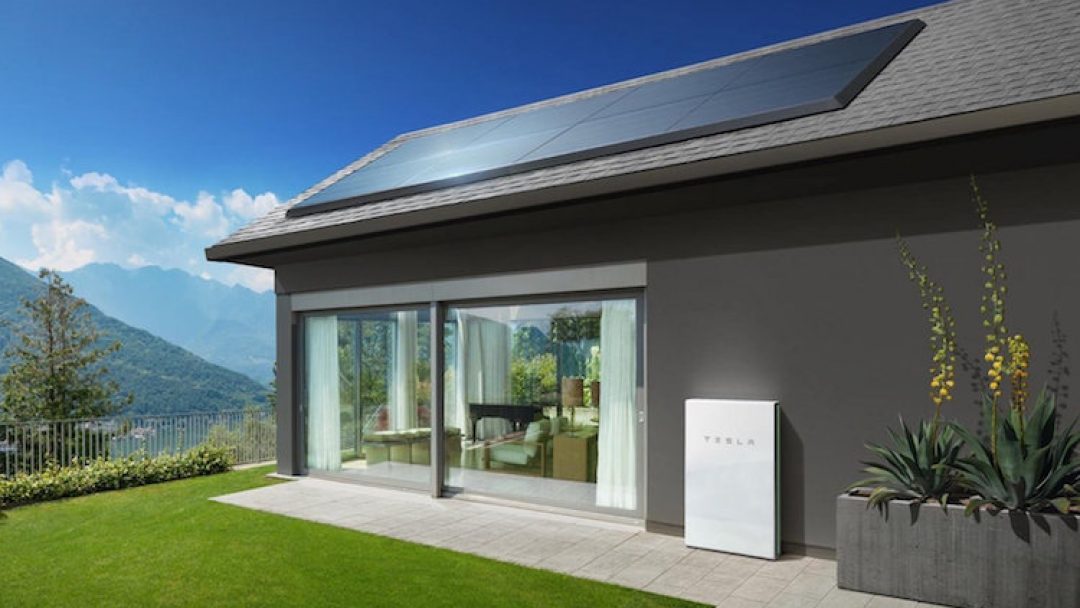 Electric car maker Tesla is trying to restart its solar-panel business by informing potential consumers of the opportunity to rent rooftop solar-panel systems rather than buy them.

In a series of tweets on Sunday, Tesla Inc. CEO Elon Musk made the announcement of the change in business model.

The company will now allow residents in six states to rent solar-power systems starting at $50 a month, or $65 a month in California, for a small one time set-up fee.

The company says consumers can cancel the service at any time, however the Tesla’s website says there is a $1,500 fee to remove panels and restore the roof to its previous condition.

Besides California, rentals will be offered in Arizona, Connecticut, Massachusetts, New Jersey and New Mexico.

In 2016, Tesla bought the residential solar installer SolarCity for $2.6 billion. However installation of the residential panels have plunged in recent quarters. Tesla stopped selling their systems in Home Depot stores. Musk said the reason for cancelling the Home Depot deal was to “focus our efforts on selling solar power in Tesla stores and online.” 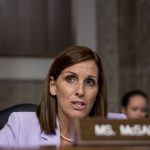 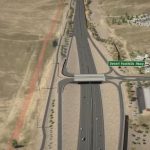 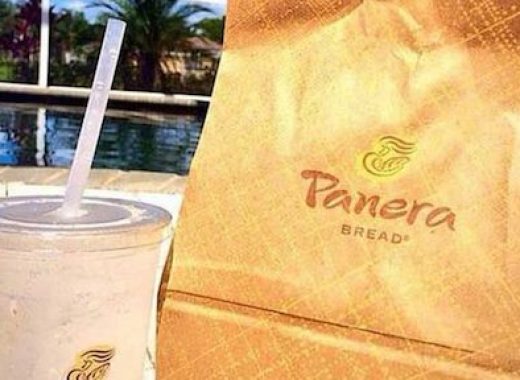 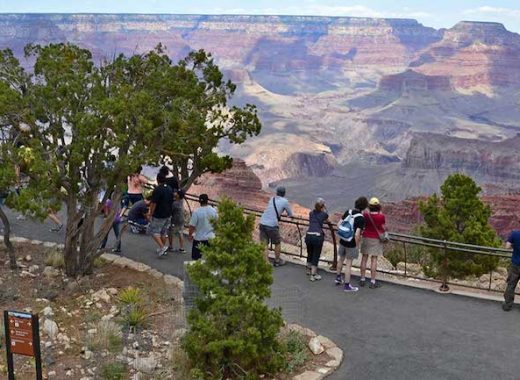 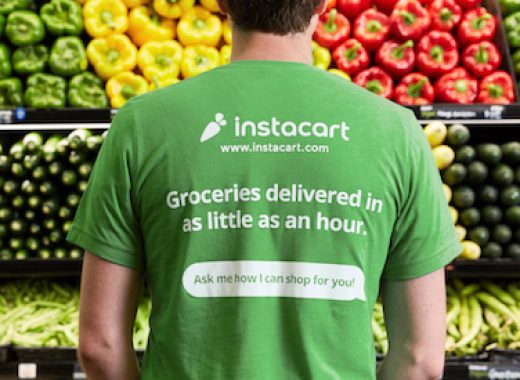