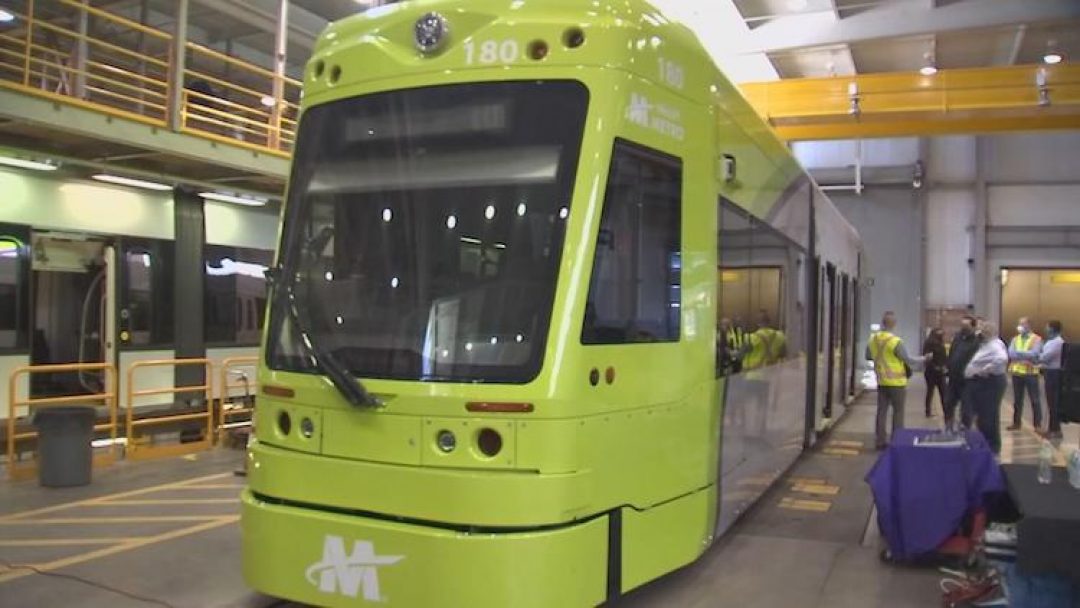 When you’re out and about in Tempe, you’re going to see something new starting this week – streetcars. Valley Metro is testing the vehicles in real-world conditions before launching the service.

“It’s not quite time to get on board, but we want the public to be aware that they will observe and travel near the streetcars more frequently in the coming weeks,” Adrian Ruiz of Valley Metro said in a news release. “As opposed to light rail, streetcars share lanes with vehicle traffic, so be cautious when driving on or near the route.”

Valley Metro says drivers should treat the streetcars like any other vehicle on the road, making sure to keep a safe distance behind them.

People who ride bikes and scooters should not ride between the rails because not only is it difficult to maneuver in the tight space, their tires could get stuck in the grooves along the track.

Valley Metro says pedestrians should only cross the streetcar tracks at designated crosswalks. The streetcars are quiet – much quieter than the light rail – so it’s essential for pedestrians to be aware of their surroundings and obey the signals.

According to Valley Metro, two of the line’s six streetcars have been delivered. The next one is due sometime this summer. Each one has a capacity for 125 passengers. The cars are not linked like light rail cars; each one operates independently. Also, streetcar stops are more like bus stops in that they are more frequent than light rail stops.

The route is 3 miles long, with 14 stops and two connections to the light rail. The Tempe Streetcar route starts at Marina Heights/Rio Salado Parkway on the north end and terminates at Dorsey Boulevard/Apache Boulevard on the southern end.

Click here to learn more about the Tempe streetcars. 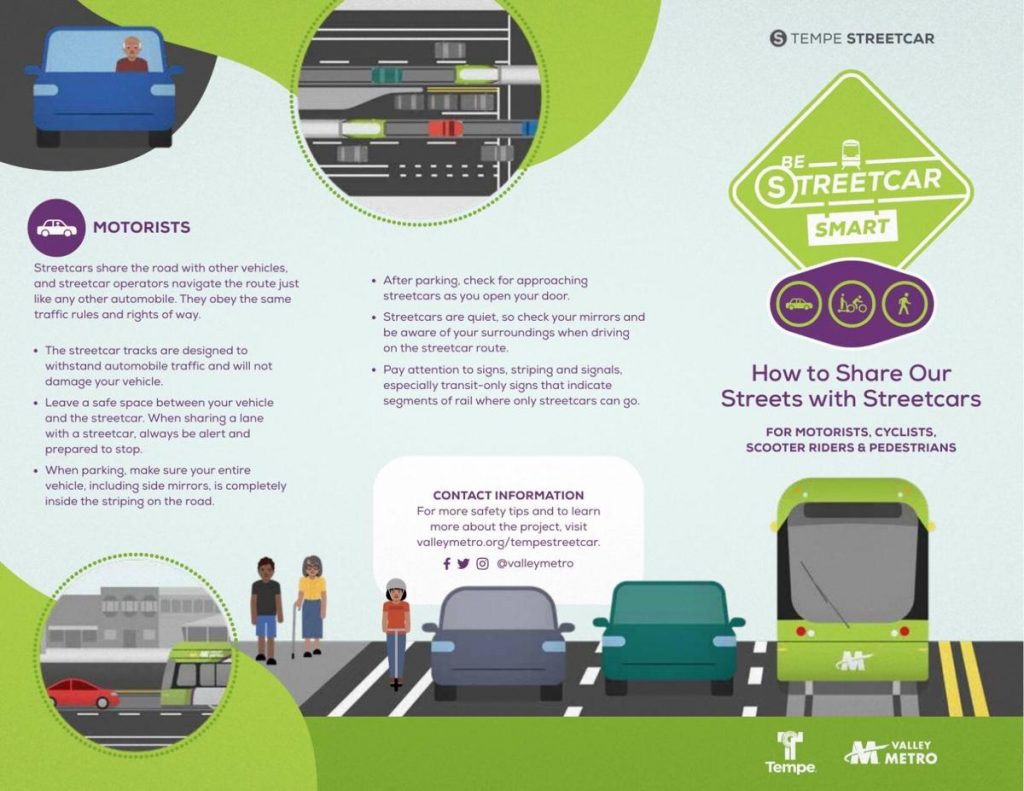 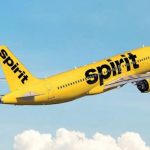 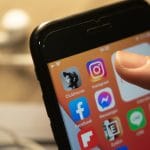 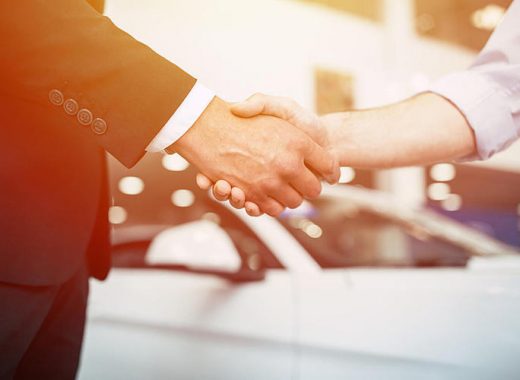 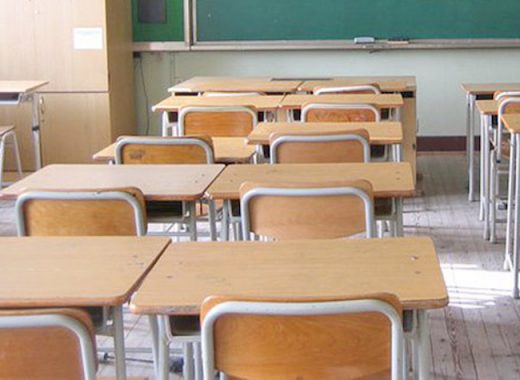