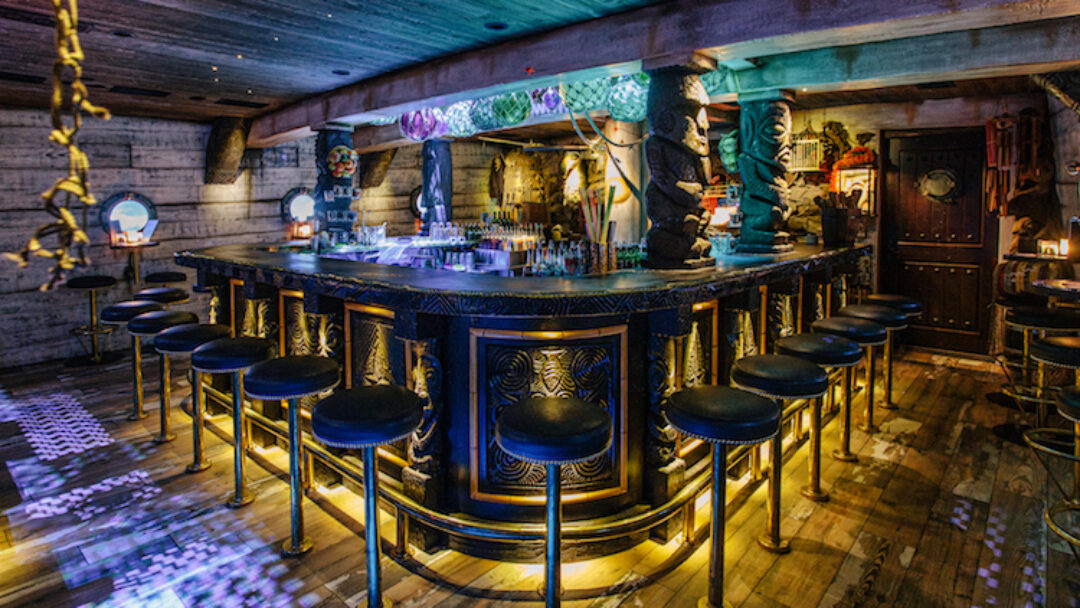 Switch Up Your Typical Night Out

By Lauren Wong
This story was original posted on Escape With Vagary.

Ditch your usual go-to spot this upcoming weekend and check out some of Phoenix’s unique themed bars. You can get drinks almost anywhere, so take advantage of these hidden gems, exclusive to your city. From pool bars to trains and pinball, there’s sure to be something that will catch your interest.

Inspire the uninspired, that’s Bitter and Twisted’s goal. With their big book o’ cocktails, half the fun is picking out which elaborately, decorative drink you want in front of you. Get your camera ready to show off your choice whether it comes in a little bear cup, rubber ducky styled cup, or even a bubbly bathtub. A globe-straddling collection of new and classic drinks, made with premium spirits, fill their menu with endless options.

First let’s take a look at the history. Once a popular men’s clothing store constructed in 1947, Hanny’s Department Store made its way into the press as ‘an archetypal divergence’ for downtown Phoenix. In 1986 the city bought the property and used it as a training facility for city firefighters until 2005 when Karl Kopp began its transformation into what it is today. A real estate and restaurant mogul from Milwaukee, Kopp is known for his creative side in gathering and displaying thought provoking art. Hanny’s definitely follows this trend.

Keeping the history alive, original signs advertising men’s fashion brands hang from the wall. You’ll find original logos and Hanny’s famous mural. Keep your eyes peeled for ‘She,’a nameless mannequin, sliding glass squares, and more. Step inside the 1947 elevator shaft while you look down into the basement. Most known for the creepy vibes given off by a collection of old, antique dolls, don’t be surprised to stumble across a few in the basement just sitting around a table. Lit up only by one bulb, Hanny’s has a niche that will keep you wondering.

Sip your drink of choice in paradise at Uptown Phoenix’s only boutique hotel. With a Hawaiian-Japanese influence, anyone can visit the bar by making a reservation online. It doesn’t matter if you’re a hotel guest or not. The name, Lylo, is U.K. slang for ‘pool float,’ which is exactly what you’ll be doing, relaxing as you float the day away.

Hidden, with no sign, look for the mural ‘Malida,’ by Hugo Medina and Darrin Armijo-Wardle in the Renaissance Hotel alley to find this speakeasy. The vibe is red in this underground bar. Full of vintage couches and artwork, this bar is one of Phoenix’s best kept secrets. Red-hued and dimly lit, Melinda’s Alley brings you a serene ambiance like no other.

Hop aboard the Presidential Pullman-inspired train car, cocktail in hand, and go back in time for this unparalleled experience. Located inside Century Grand, you’ll depart from Platform 18 to embark on your 90-minute adventure that’ll take you through the Rocky Mountains. Hollis Cottley Pennington, a railroad tycoon and bootlegger, will be your host throughout your journey.

Make your reservation online to ensure a spot on the 36 passenger train. You’ll be taken for a ride through the early 20th century as you sip on your choosing from their exquisitely crafted cocktails. The bar features not only classic cocktails but also historic and vintage drinks from the Prohibition era.

If you’re stopping in to get some pizza from Ziggy’s Magic Pizza Shop, look for the secret entrance into Stardust Pinbar. Featuring over a dozen pinball machines, the bar is decked out in Bowie-esque decor. Feeling like you’re on set for Saturday Night Fever, the 70s-style, 15-by-15 foot disco dance floor illuminates the room with every color of the rainbow. Dance the night away as music coming from a furry DJ booth fills the room.

Disguised to look as if you’re walking into their fridge, you’ll have to pass through their plastic curtains to enter the one and only Stardust Pinbar. Take a seat at the bar and indulge in drinks curated by influences of rock ‘n’ roll, Bowie, etc. You’ll feel like you’re walking straight into the 70s and 80s.

Escape reality as the UnderTow whisks you away into the world of revered Captain Mallory. Be a part of the adventure as you join the captain on his expedition in the ‘belly of a spice trader’s turn-of-the-century Clipper ship.’ You’ll find everything from your classic cocktails to unique, exotic drinks in this nautical-inspired bar. Barter and Shake Cocktail Entertainment brings you this 90-minute underwater experience. If you’re a fan of rum, the UnderTow is a must! They feature rare rums from all around the world. Located inside of Century Grand, there are no street or building signs so it truly is one of Phoenix’s best hidden gems.

Full of yellow, grey, and whites, Valley Bar’s intention is to generate a space unique to Arizona by representing the state’s beautiful sunlight. Constructed in 1949, the bar has found its home in this building that once held The Hub art galleries, the Sub Cultural Arts Center, famed Bickoff’s Deli, and the Theater Triad.

Sitting 12 steps under Sip Coffee and Beer Garage, 36 Below is a Walipini inspired speakeasy lounge. The name 36 Below stems from the 36th verse in Genesis 2:5. This verse explains the creation story, a world that is fertile, but yet nothing can grow without rain and someone to mend the garden. It also goes over the numerology and meaning behind the number. Offering ‘decadent drinks, homage to transcendent and elevated experiences, and homage to feast-worthy food,’ the bar weaves together not only the symbolism behind the number 36, but also brings to light the origins in the trinity. 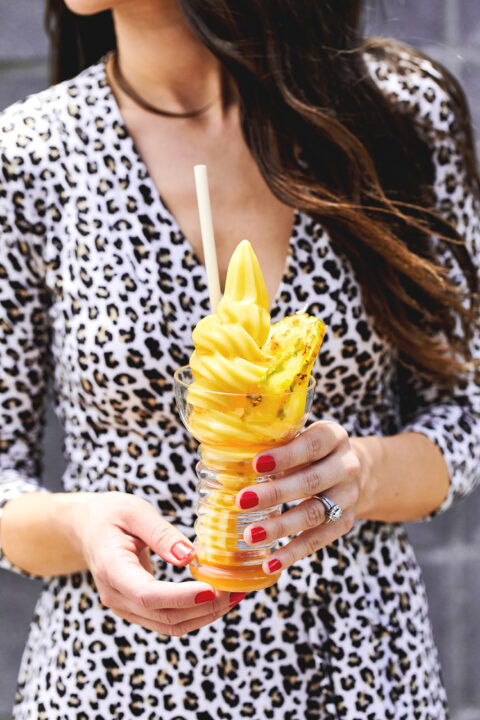 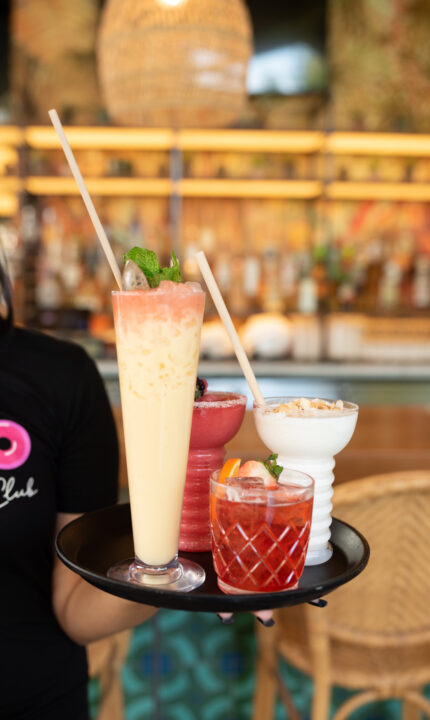 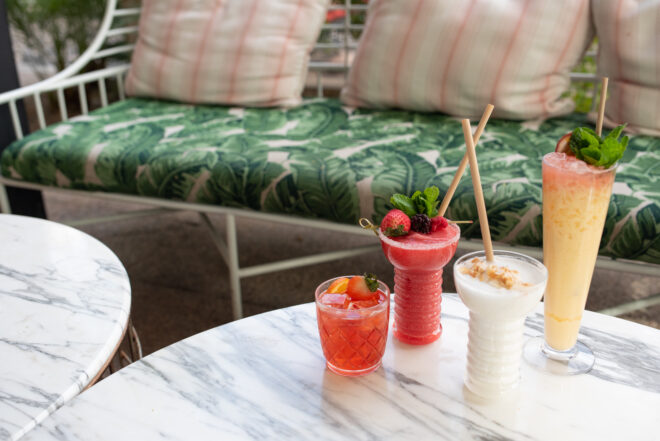 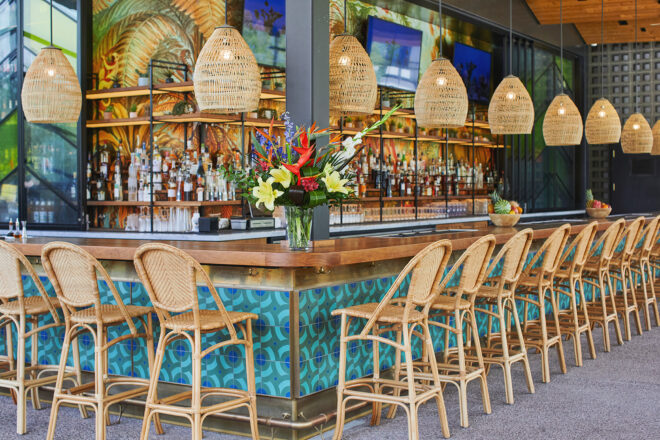 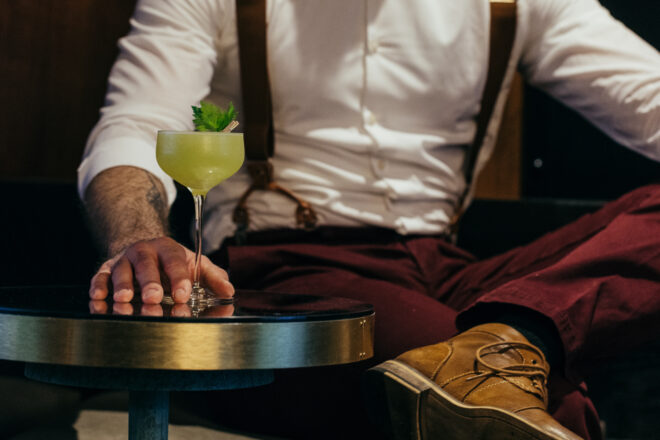 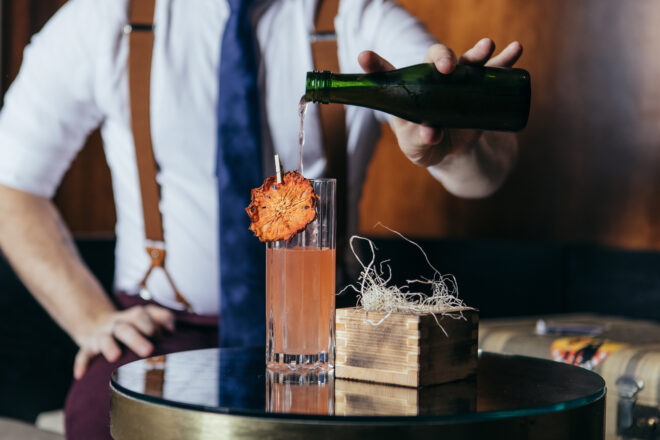 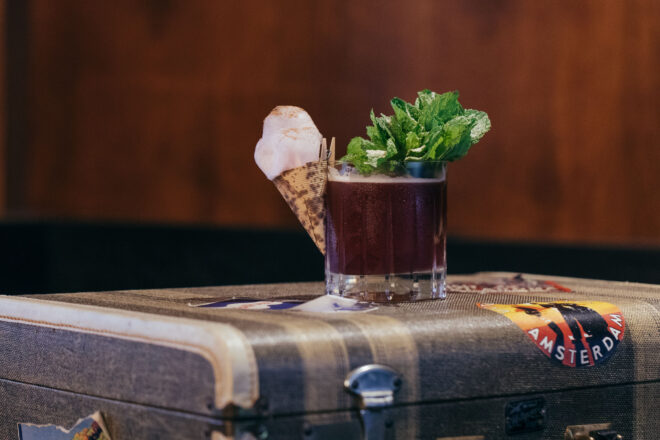 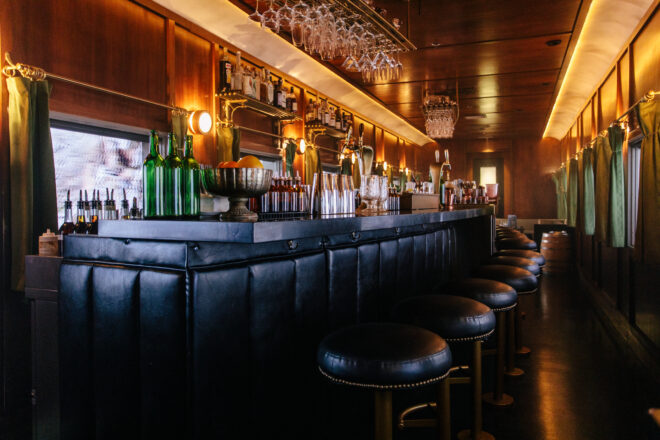 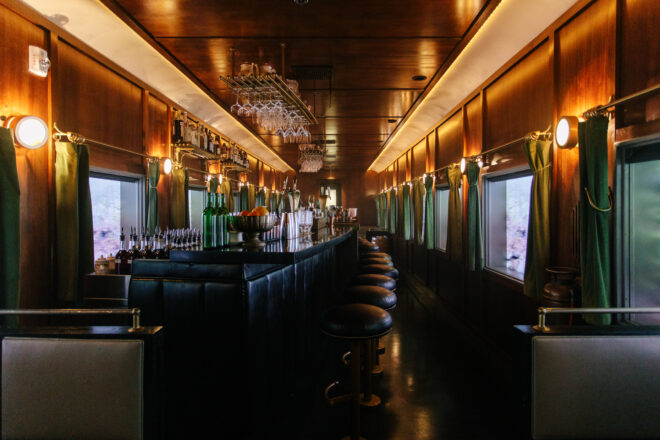 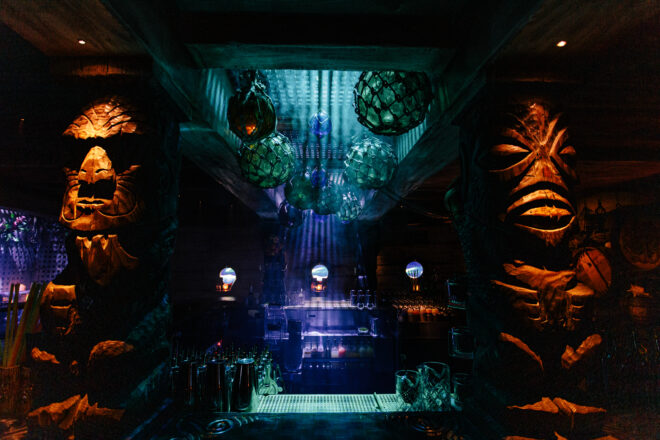 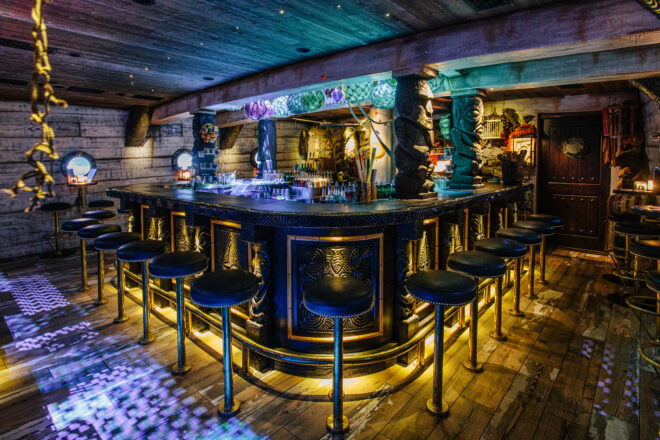 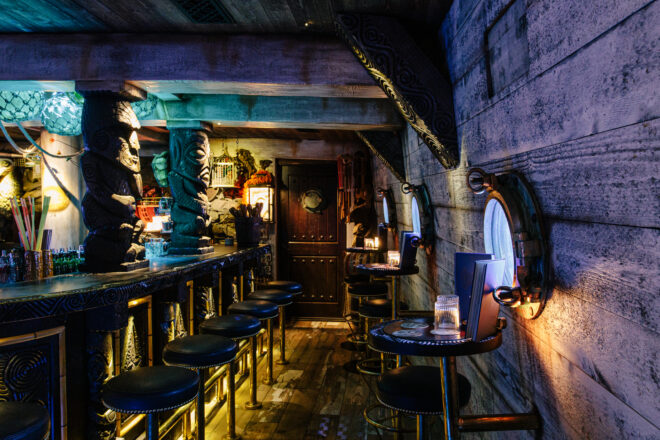 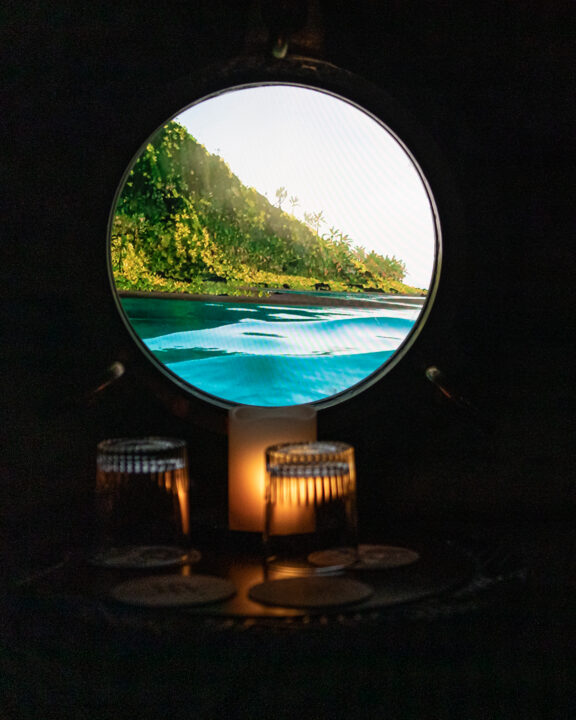 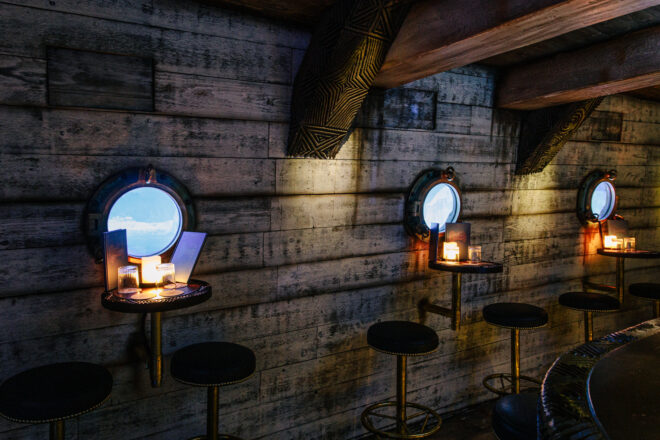 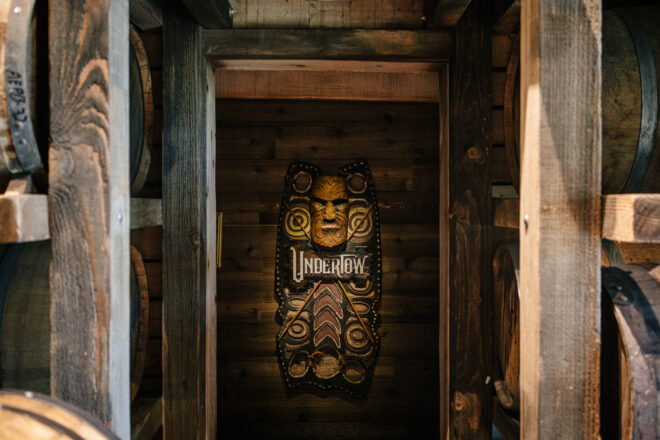 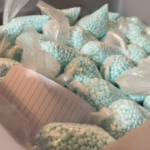 Scottsdale Police Seize $9 Million Worth of Fentanyl in Record Bust 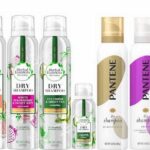 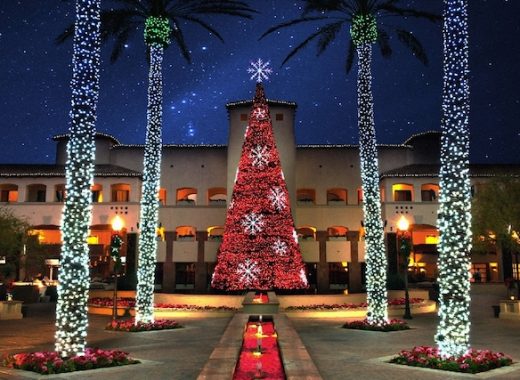 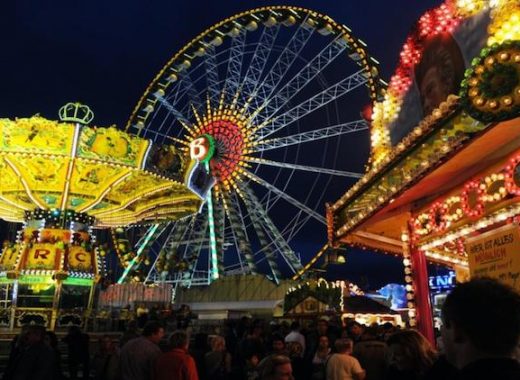 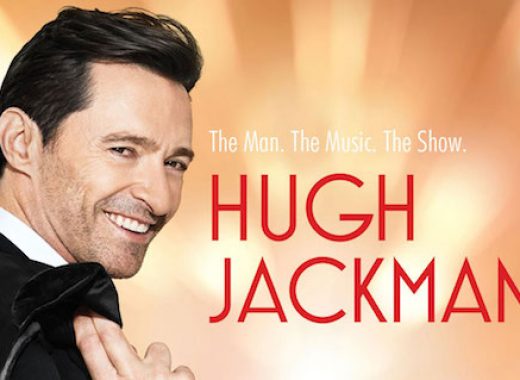