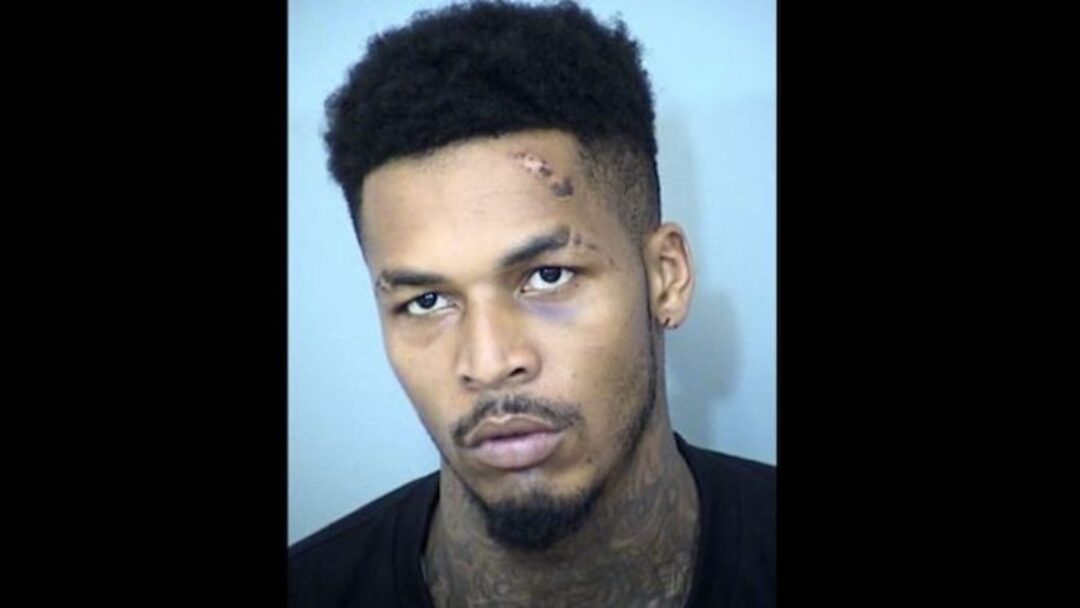 A suspect has been arrested in the fatal shooting of a 7-year-old girl who was riding in the backseat of her mother’s car in Glendale in the early hours on Thursday.

Armstrong was arrested in Phoenix by Glendale detectives with help from the U.S. Marshals Task Force after his vehicle was identified as one of interest.

The Glendale Police Department said approximately 3,000 fentanyl pills were seized during the arrest.

The shooting occurred when the girl’s mother was picking up her boyfriend from a parking lot near 65th Avenue and Bethany Home Road around midnight. Words were exchanged between the victims mother’s boyfriend and Armstrong.

The young victim and her 5-year-old sister were in the backseat of the mother’s car, drove off after the brief argument and Armstrong allegedly followed them and shot at the victim’s car.

Police say during their interrogation, Armstrong did admit to firing multiple rounds at the vehicle after getting into an argument.

The child the only victim hit by the gunfire during the shooting. The mother drove immediately to the hospital, where the girl was pronounced dead.

“Our condolences and prayers go out to the family and friends of the 7-year-old girl whose life was needlessly taken overnight,” Mayor Jerry Weiers said in a statement. “Our police department worked diligently to find and apprehend the suspect of this terrible crime.

“It’s tragic when these types of events happen, especially to the most innocent.”

Armstrong was detained in Phoenix by Glendale detectives with help from the U.S. Marshals Task Force after his vehicle was identified as one of interest. 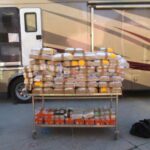 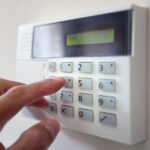 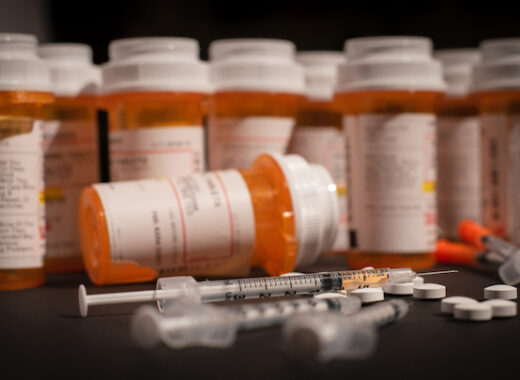