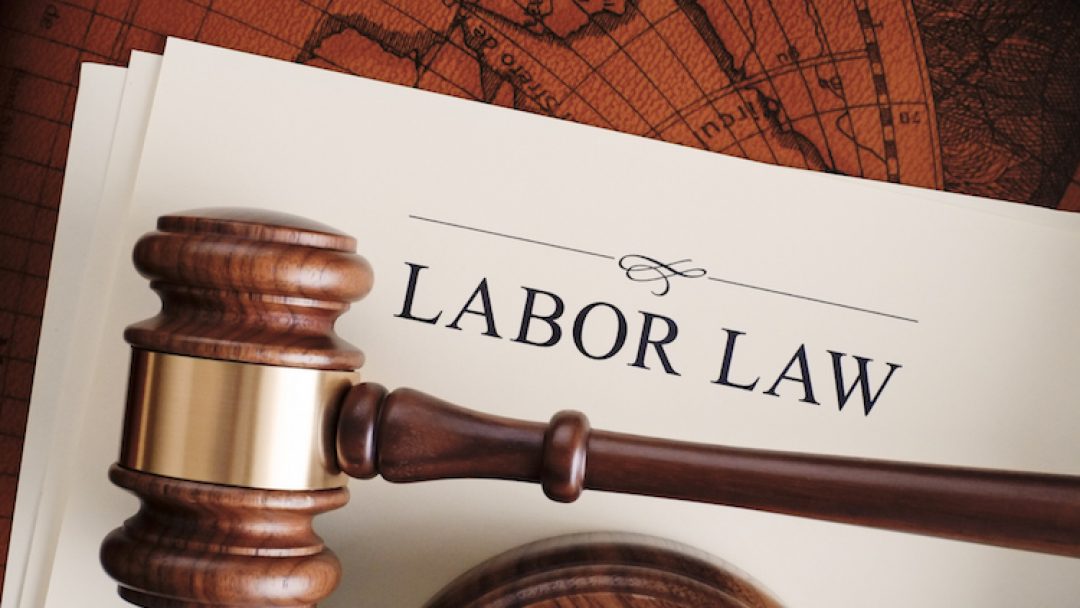 A new statewide survey shows Arizona voters have serious concerns regarding the Protecting Right to Organize (PRO) Act and the impact of the federal legislation would have on workers’ rights and small business if enacted by Congress. The Greater Phoenix Chamber says the poll aligns with the sentiment their member businesses have expressed over the past several months.

According to the survey, Arizona voters are most concerned that the PRO Act, which would drastically rewrite labor regulations in the U.S. and repeal Arizona’s right-to-work laws, would force employees to join a union and pay dues to retain their job, turn over employees’ personal information to union organizers, negatively impact small businesses and put independent contractors out of work.

“Arizona’s workers and small businesses have been through a lot this past year and now lawmakers in Washington are pushing this misguided PRO Act that would permanently damage Arizona’s business-friendly environment by repealing our right-to-work law and force Arizonans to pay union dues as a condition of employment. This would be a major threat to our state’s economic recovery,” stated Todd Sanders, president & CEO of the Greater Phoenix Chamber. “This survey shows that Arizona voters are alarmed that the PRO Act boosts union influence at the expense of workers, small businesses, entrepreneurs and Main Street consumers.”

Sanders went on to thank Arizona’s U.S. Senators for not sponsoring the legislation and standing up for the state’s small business community and workers.

“Senators Sinema and Kelly should be applauded for standing together for Arizona workers and small businesses in not signing on to this harmful legislation,” said Sanders. “Bottomline, if this legislation is enacted, it would force thousands of Arizona small businesses to close their doors forever and result in an unthinkable number of workers losing their job. We are extremely thankful that our senators are standing their ground given the significant pressure and intimidation being deployed by organized labor and out-of-state interests.”

The statewide survey of 503 Arizona voters was conducted by Forbes Tate Partners, a bipartisan government affairs and research firm, from May 25 through June 2, 2021. 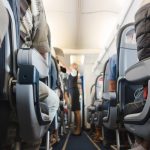 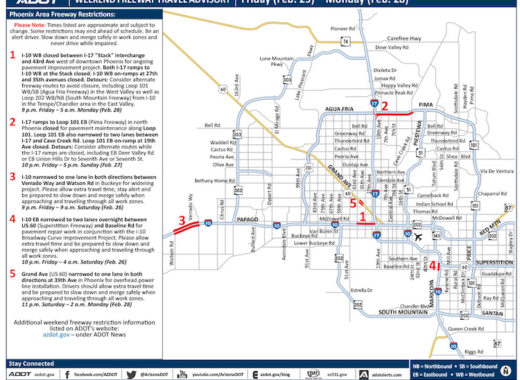 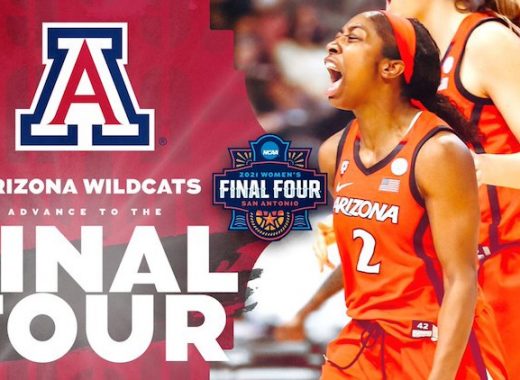