Surprise To Eliminate Recycling Program Due To Excessive Cost

Recycling is so important in this era of climate change, but it can also be very costly. Surprise is feeling the effects of this expense. The city of Surprise will be ending its recycling program on Aug. 19.

Surprise began their recycling program back in 2004, but have been suffering from $215,000 in expenses accumulated since 2017. Until they can find a cost-effective way to recycle, they will be letting recyclables collect in landfills, which is surely bad for the environment.

They believe that recycling is an unnecessary expense. If they keep the recycling program, they claim that customer prices will have to go up by at least $20.

“While we evaluate cost-effective solutions, we want residents to continue the practice of placing the correct recycling items in the blue bin, so that when we find a solution people will have never changed their habit of separating recyclables from trash,” Surprise Public Works Director Mike Gent said in a press release

Residents will still be separating their trash from their recyclables, but all will still be placed in a landfill. According to the city, they do not have a timetable of when the program will start up again.

Many customers are frustrated with this change and many are concerned about this decision’s impact on the environment.

The city’s recyclable drop-off site will also be closed during the program’s termination.

For more information on the City of Surprise’s ceasing of recycling programs, visit: https://www.surpriseaz.gov/Archive.aspx?ADID=9750 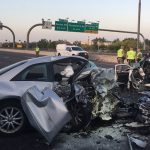 Arizona Wrong-Way Crash Numbers Up In 2019 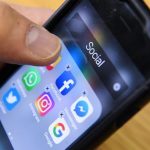 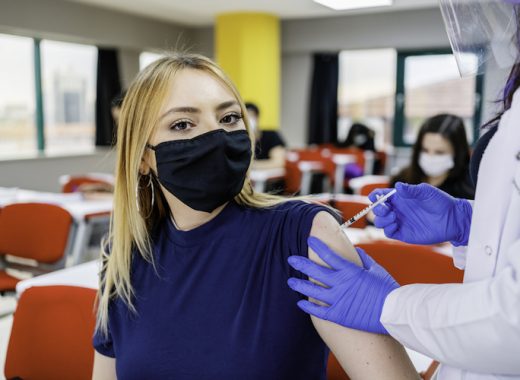 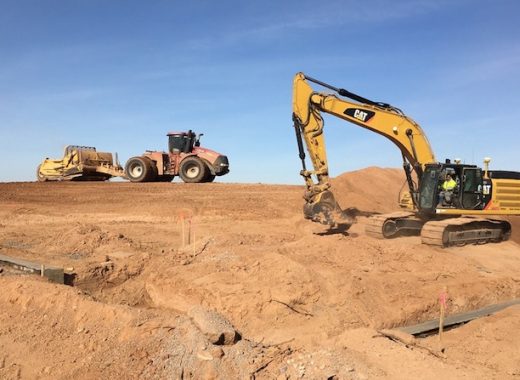 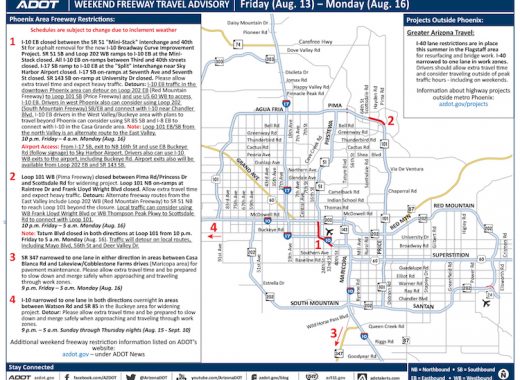