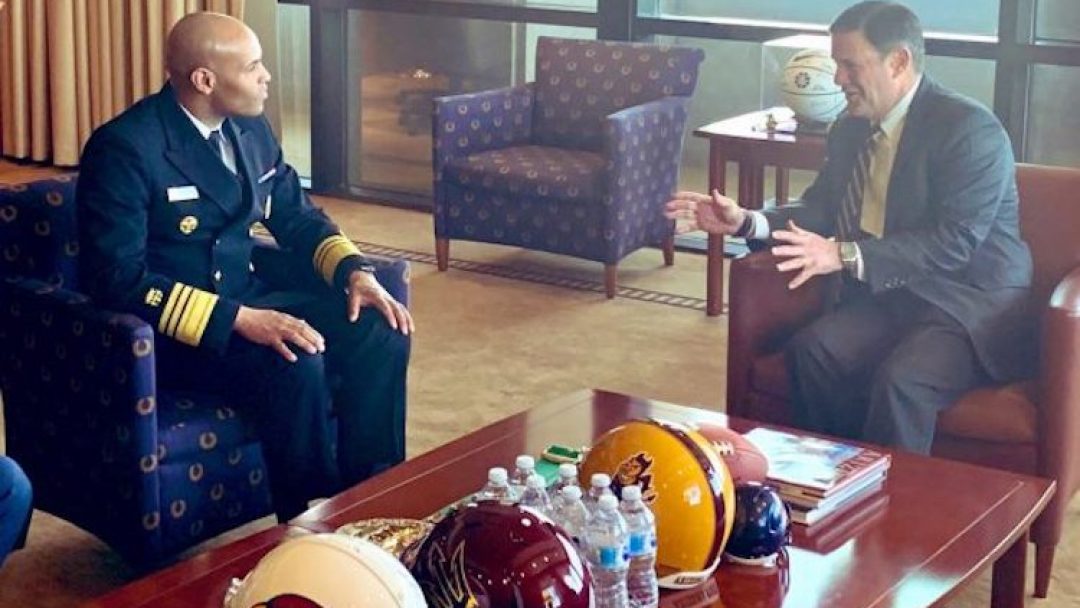 Surgeon General Dr. Jerome Adams made a trip to Arizona this week to discuss the rate of school vaccination exemptions in the state.

In Arizona, there have been a growing number of people who have chosen to not vaccinate their children, which can be seen in the increase in exemptions from school vaccinations. Over the past five years, these exemptions have grown significantly. Arizona is one of the top five states in the nation for these exemptions.

By 2017, the number of unvaccinated students between kindergarten and sixth grade reached more than 7,000 children. These exemptions were seen at a higher rate in charter schools.

During his visit, Dr. Adams visited with Gov. Doug Ducey, health department officials, and healthcare workers. Ducey and Dr. Adams shared concern for the growing number of people choosing not to vaccinate their children.

With the recent measles outbreak in the Pacific Northwest, vaccinations have become an important issue. The Department of Health Services points out that only one person infected with this disease could enter any state, including the state of Arizona, causing a local outbreak.

Similar situations have arisen in places like the 2012 Super Bowl Village in Indianapolis, which experienced a measles outbreak. Any place, such as Arizona, with a thriving tourism industry could be at risk for such a situation.

The Department of Health Services emphasizes the safety and efficacy of vaccines in preventing several diseases, including measles. 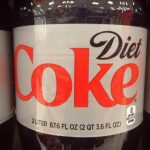 Two Diet Sodas A Day Could Increase Risk For Cardiovascular Issues, According To New Research 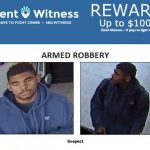 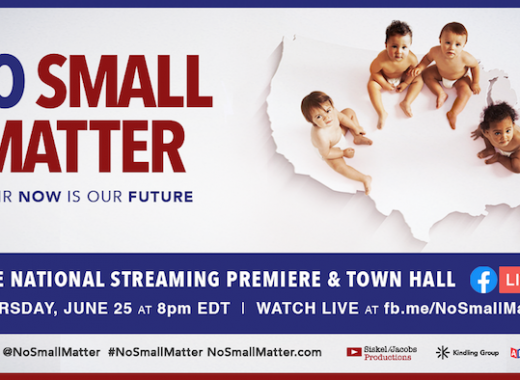 Childcare Is No Small Matter 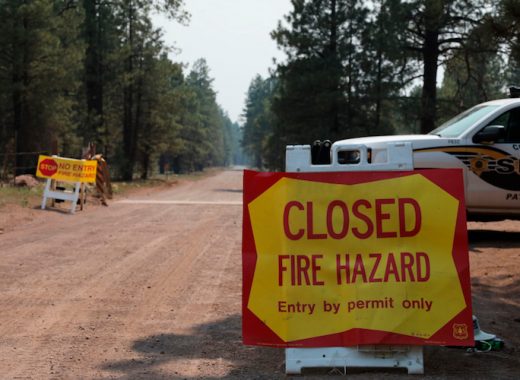 Nearly All Arizona National Forests Closed Due to Wildfires