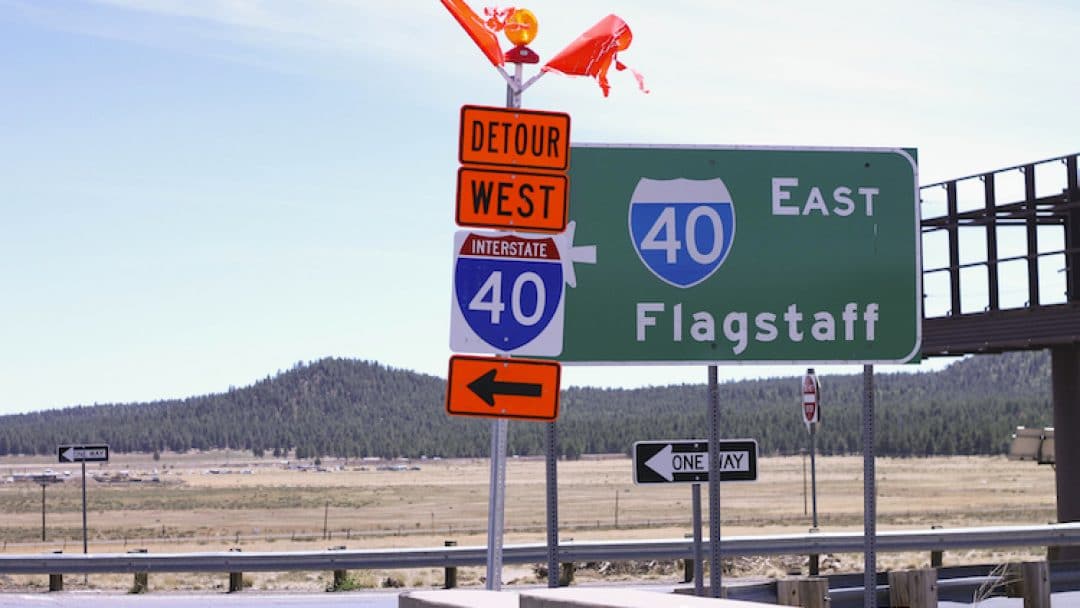 With warmer weather coming to Arizona’s high country, the Arizona Department of Transportation is ramping up construction projects to improve safety and extend the life of the infrastructure.

In the Flagstaff area, ADOT has already started projects to replace the Interstate 40 bridges over Business 40 which connects to Historic Route 66 in west Flagstaff. The project, which is approximately 3 miles west of the junction with Interstate 17, will replace the east- and westbound bridges on I-40 in their entirety. The project is anticipated to be completed by fall of 2022.

Also ongoing in the Flagstaff area is the project to replace the Rio de Flag bridge near Flagstaff City Hall. The work, which involves the use of precast bridge components to significantly reduce the amount of traffic restrictions during the project, will be completed later this summer.

Starting in April, ADOT will begin a project to pave I-40 between I-17 and Walnut Canyon Road in east Flagstaff. Work will include repaving both east- and westbound I-40, including the ramps at four interchanges. Crews will also make repairs to bridge decks within the project area and replace guardrail as needed. This project will last two seasons and is anticipated to be completed by fall of 2022.

Along SR 89 in Chino Valley, ADOT will install a new traffic signal and traffic detection sensors at the intersection with Road 1 North. ADOT will also install a right-turn lane on northbound SR 89 to east Road 1 North, and construct left-turn lanes and widen SR 89 at Road 1 North. The project is set to start later this spring.

In May, a pavement replacement project in the Show Low area will see 6 miles of US 60 and 5 miles of SR 260 repaved with new pavement. The work will take place overnights during the week. Other work includes installing new guardrail, curb and gutter and sidewalks.

This summer, a minor modernization project for the intersection of SR 89A and SR 179 in Sedona will see the replacement of pavement as well as striping and signage to the roundabout. Traffic will continue to have access during construction and work will be completed by the fall.

In the northwest corner of the state, ADOT is currently working on replacing Bridge No. 1 along I-15. Work includes replacing the abutment foundations, piers and the bridge deck of Bridge No. 1. New pavement, pavement markings, guardrail and signage are also included in the project. Work is anticipated to be completed by spring of 2024. 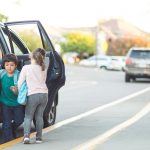 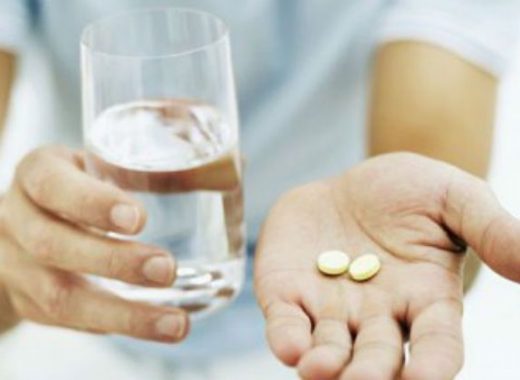 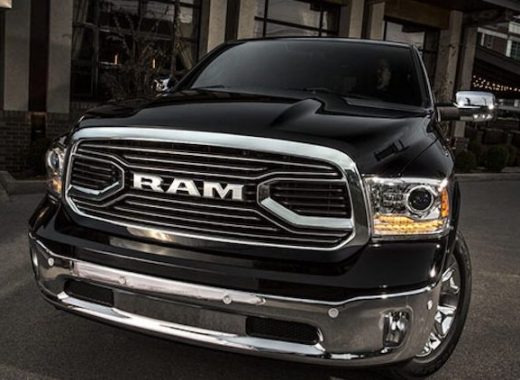 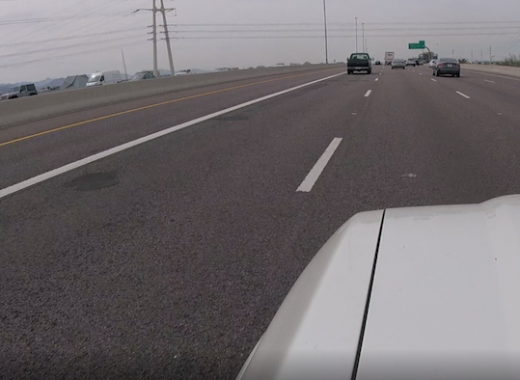