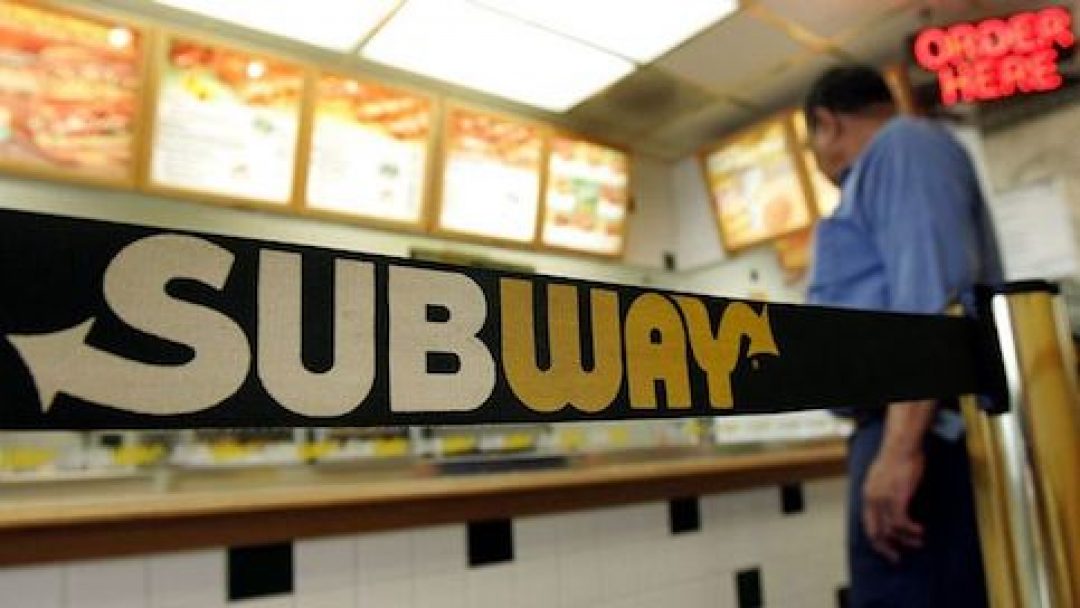 To prepare for major changes, Subway plans to close 500 of its sandwich shops located in the US. This follows a trend for Subway: it shut down 800 locations last year and slightly fewer than that in 2016. While the popular restaurants are disappearing in the US, the chain plans to add about 1,000 restaurants in other nations, including the United Kingdom, Mexico, India, and China. In addition to international growth, it is remodeling some of its sandwich shops and trying out new menu items.

According to an email sent to CNBC by a company spokesperson, they are hoping to streamline their North American presence, with fewer shops, but larger profits. At the same time, they hope to become more well-known internationally. Because each Subway shop is an independently owned franchise, the spokesperson expressed the company’s commitment to the Franchisees, emphasizing their plan to “work with them to make each restaurant more successful.”

The restaurant chain has over 40,000 sandwich shop, which makes them the largest chain on the planet, outranking McDonald’s. The recent success of competitors Panera Bread and Chipotle has made its mark on the sandwich shop. In response, they plan to change the look of theirs stores, update their menu with the addition of lower carb and gluten-free options, and installing ordering kiosks in some locations. They also hope to combat their competition with a new rewards program that started earlier this year. In this program, customers can earn $2 off future orders every time they spend $50 at Subway.

Hopefully the changes to Subway’s menu, locations, and environment will revitalize the popular restaurant chain. 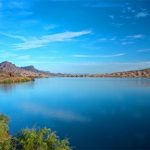 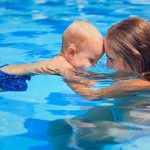 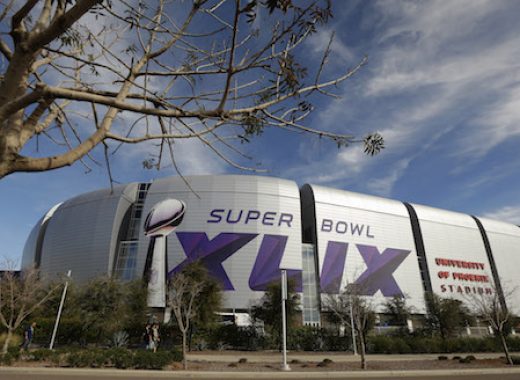 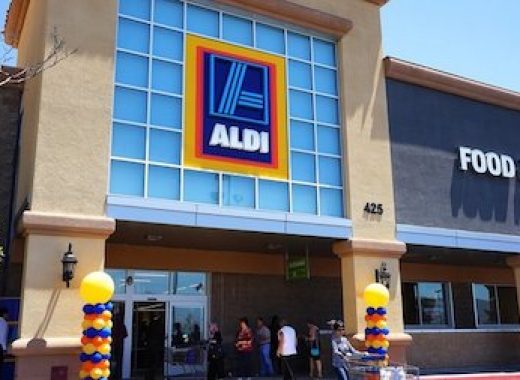 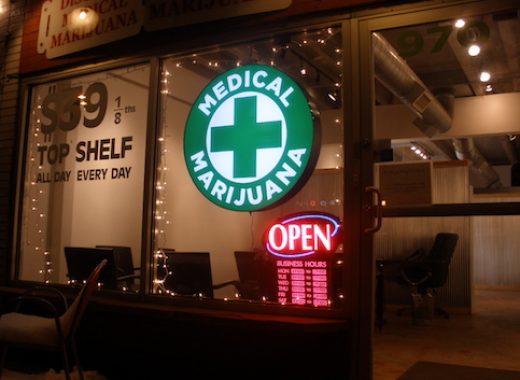