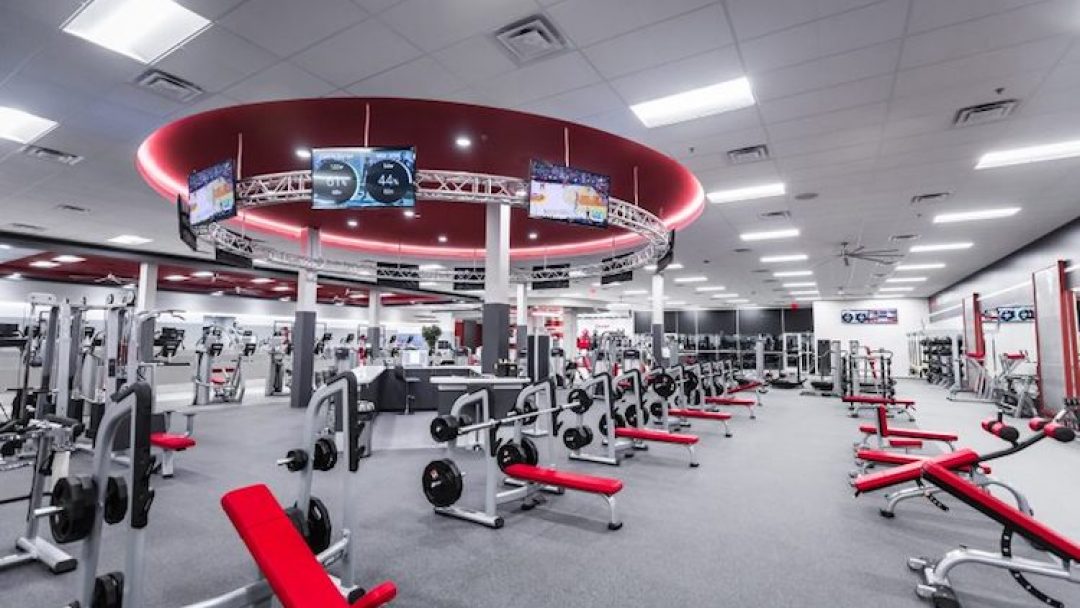 It’s well known that pre-existing medical conditions, such as diabetes, high blood pressure and obesity, raise the risk of severe COVID-19. Now a new study suggests there might be another risk factor: inactivity.

That study, which analyzed COVID-19 outcomes in nearly 50,000 Californians who received their health care at Kaiser Permanente Southern California, found that patients who were consistently inactive had more than twice the risk of being hospitalized and of dying compared to those who had consistently followed physical activity guidelines, according to the report published in the British Journal of Sports Medicine.

“The main take home message from this study is that physical activity is the biggest modifiable risk factor for severe COVID outcomes, such as the chance of being hospitalized, being sent to the intensive care unit or dying,” said the study’s lead author, Dr. Robert Sallis, a family medicine and sports medicine physician at Kaiser Permanente in Fontana, Calif., and a clinical professor of family medicine at the University of California, Riverside, School of Medicine.

To explore the possible impact of exercise on the risk of severe COVID-19, Sallis and his colleagues reviewed the medical records of 48,440 adults whose health care provider was Kaiser and who were regularly asked two questions about their typical exercise habits over the previous two months. The researchers categorized the men and women into three groups by the amount of physical activity they reported: consistently meeting guidelines with more than 150 minutes per week; some regular activity totaling 11 to 149 minutes per week; and consistently inactive, meaning only 10 minutes or less of exercise per week.

Sallis’ take on all of this is that people could protect themselves from severe COVID-19 just by adopting a program of walking 30 minutes a day, five times a week. But how does he explain severe outcomes, among those who were fit before they became ill?

There are other factors beyond lifestyle that impact how you do if you are infected with SARS-CoV-2, he said. “But I believe lifestyle is a very important factor,” he added.

What about the fittest of the fit, the marathoners and ultra-marathoners?

Essentially, Sallis said, it’s a matter of too much of a good thing. “There is a lot of data to suggest that marathon runners — and others who engage in extreme endurance events — may actually have some inhibition of their immune function after training or competing at a high level,” he explained. “Studies show they are more at risk for colds and flu than those exercising at more moderate levels. For that reason, there has been some concern and recommendations suggesting that extreme endurance training and events should be avoided during the pandemic.”

Not everyone is convinced by Sallis’ study that starting an exercise program will ward off severe COVID-19.

While it was “really well done, correlation is not causation,” stressed David Putrino, director of rehabilitation and innovation for the Mount Sinai Health System in New York. “We don’t know from this study what about physical activity is protective or even if it is protective,” Putrino added. It’s possible that those who are not exercising have something in common beyond the lack of activity that might explain their higher risk of severe disease, he added.

Moreover, Putrino said, Sallis is talking only about the immediate impact of a SARS-CoV-2 infection. “We are seeing many people who were previously fit and healthy, some of whom had relatively mild COVID-19, who are experiencing persistent symptoms that heavily affect quality of life and ability to work,” he added. “Some are really severely debilitated.”

Many health care experts have focused on the number of people who have been infected with the virus, how many have died and how many have recovered, Putrino said. “What I think we’re seeing emerging in the medical literature is that individuals who were physically active and quite healthy are not protected from the risk of developing post-acute COVID symptoms. Should we be calling these people recovered?”

“We’re starting to understand that some 10 to 35% of people go on to develop persistent symptoms and I think that is a really important point,” Putrino said. “These patients need to be counted and we are currently not doing a wonderful job at that.” 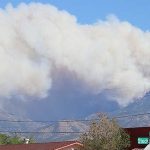 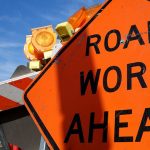 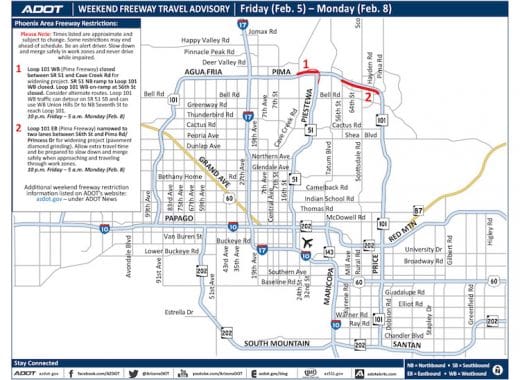 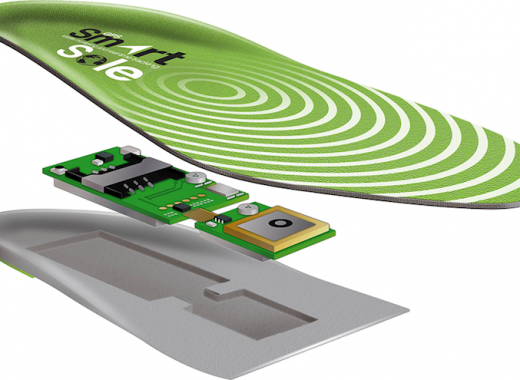 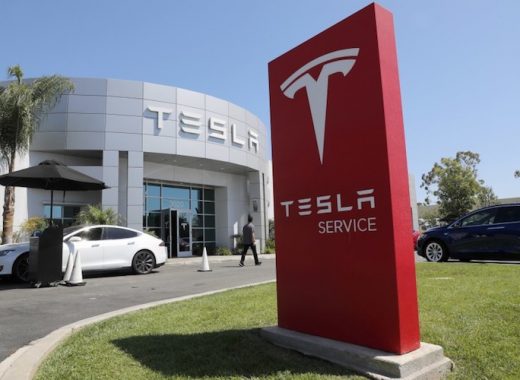