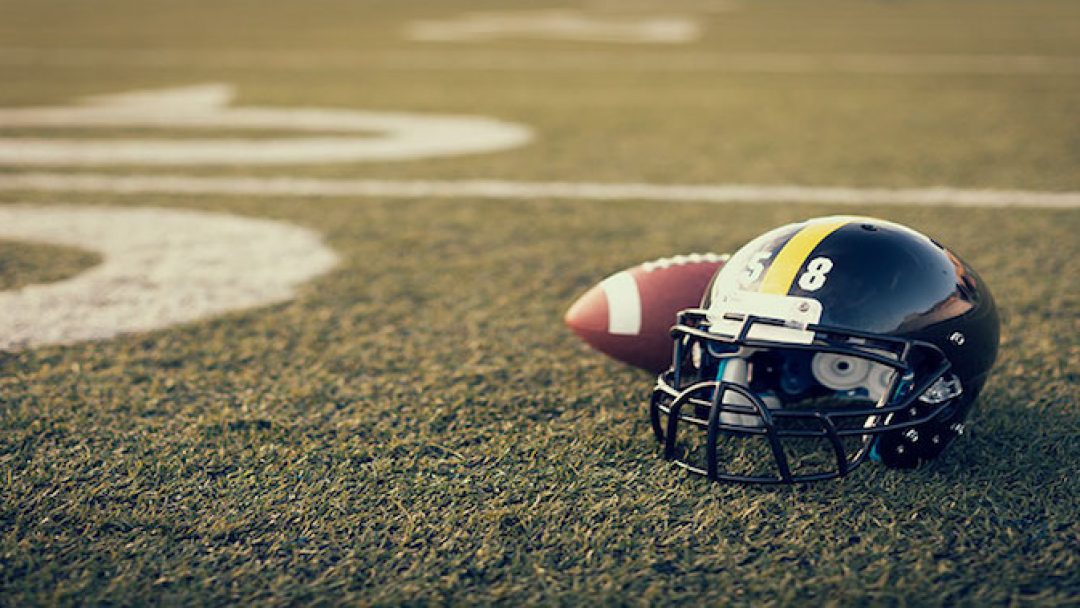 A study finding evidence of loss of verbal memory recall in high school football players between the beginning and end of the season was presented publicly for the first time during a conference in Phoenix recently.

Kyle Walker, an orthopedic surgery resident at Kingsbrook Jewish Medical Center, presented the study at a podium during the annual Orthopedic Research Society meeting on Saturday. Dr. Vincent Vigorita, a professor of pathology and orthopedic surgery at SUNY Downstate University who was one of the study’s four authors, was also in attendance.

Starters of the Mater Dei Prep football team in Middletown, New Jersey, coached by former Kansas City Chiefs player Dino Mangiero, were given G-Force Tracker helmet sensors for in-season use. They were also given preseason and postseason tests to use in tandem with the sensor data.

“This study showed that it’s not the concussive hit – because we didn’t have any concussions that season — it’s a certain g-force level, multiple hits that accumulate that can lead to cognitive defects,” Vigorita said.

They were looking for acute damage to players – not a hit strong enough for a concussion, but ways to detect early stages of brain injury and chronic traumatic encephalopathy (CTE) that are “silent.”

“It’s very difficult to really even diagnose a concussion, and that’s an obvious thing,” Vigorita said. Hits that don’t leave a person physically showing unusual pain or unsteadiness, though, are “so subtle, so clinical if you will, it’s a whole wide-open science … and we wanted to just try to see, can we learn something?”

The study used two different assessments. One was an online, unsupervised evaluation called ImPACT. The other was run by Walker in person. Both had similar tests, including word recall in which players were given 15 words to memorize and then recall later, and color association, in which the word “red,” for instance, would be written out in blue ink and the player had to say the ink color, not the word.

The word recall test had the most substantial results: The athletes whose helmet sensors showed at least three hits of 60 g-force or higher remembered 2.3 fewer words on average than before the season began. The average player remembered eight words, about 30% more.

“The main thing that we found with our study was verbal recall seems to be one of the earlier markers of things that are affected, in terms of cognition,” Walker said. “That was across both of our testing assessments.”

As CTE remains at the forefront of the game of football, more parents are debating allowing their kids to play the sport altogether. Arizona high school participation in 11-player boys football has decreased from just over 20,000 participants in 2013-14 to about 16,500 in 2018-19, according to the National Federation of State High School Associations.

Across the U.S., the number dropped by almost 31,000 over the last year. There are still more than a million participants in the country, but it’s the lowest number of participants since 1999-2000. If continued, the impact of this trend will eventually reach the NFL.

Yet Vigorita strongly encourages participation in high-impact sports despite having gotten a concussion playing lacrosse in high school. One of his sons played lacrosse in college and his stepson is a former Notre Dame football player currently on the Los Angeles Rams staff.

“You’re in there, it’s part of a team, it’s real challenges,” Vigorita said. “I got my concussion because I caught a pass, turned around and a defenseman just slammed into me. I mean that’s a pretty good lesson: caution. You’re not the biggest, strongest thing on the field here. You gotta figure your way around this.”

That makes it all the more important to study early indicators of head and brain injuries. There has been a massive increase of studies into CTE and concussions since 2009, but the problem with CTE research is that the disease can only be diagnosed post-mortem.

Walker and Vigorita hope their study and others like it can help detect early causes of long-lasting brain damage and how to prevent it.

“If we can identify something that is an earlier predictor, it can let us know whether or not someone’s at risk, if the preventative measures that we’re implementing are working,” Walker said. 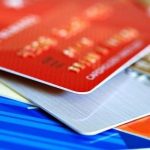 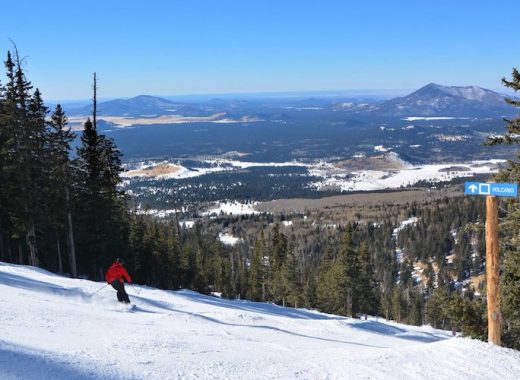 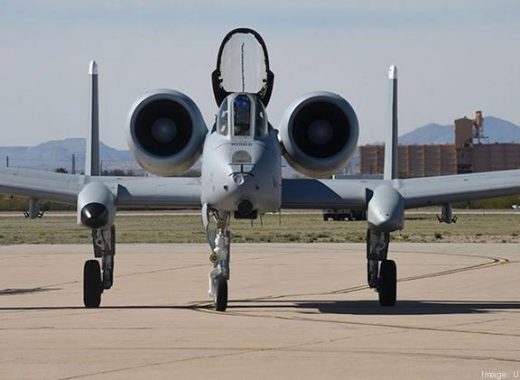 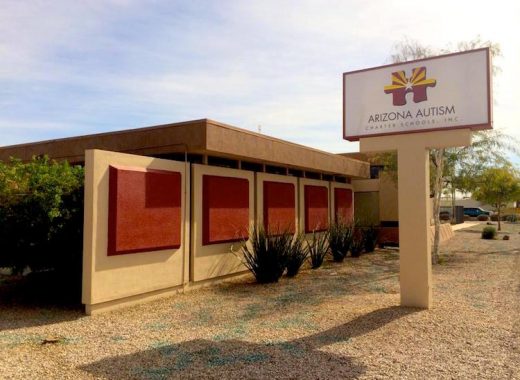