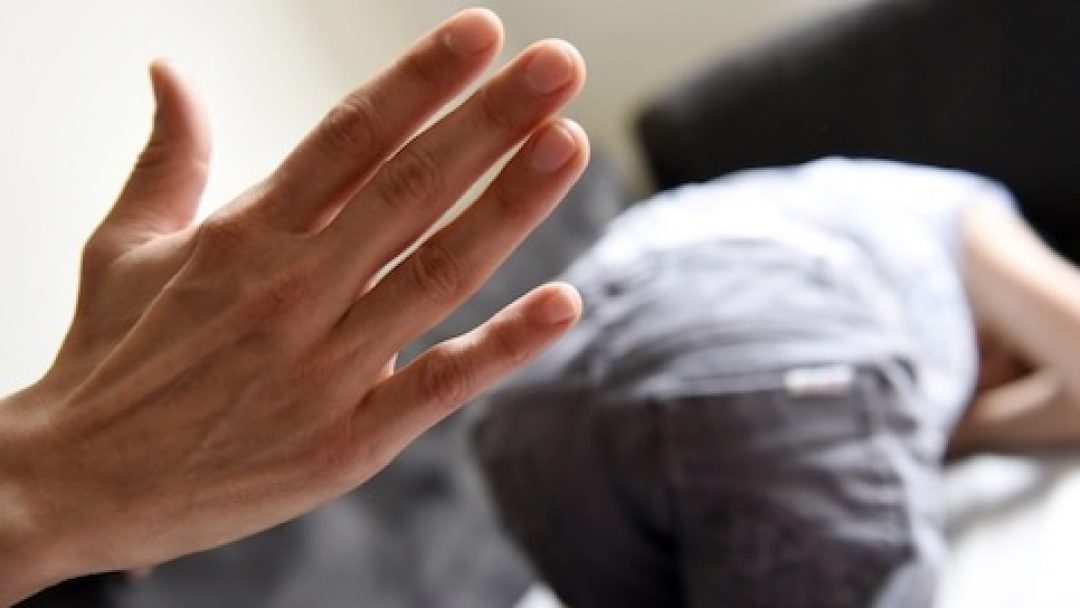 According to a recent statement from the American Academy of Pediatrics, negative lasting effects could stem from the use of certain punishments for disciplining children.

Recent research results have also concluded that raising your voice at children can lead to “an increased risk of negative behavioral, cognitive, psychosocial and emotional outcomes for children.”

A press release from Dr. Robert Sege, co-author of the policy statement and former member of the association’s Committee on Child Abuse and Neglect, said that there can be adverse effects in the social and academic realms as a result of mental and physical corporal punishment.

“The good news is, fewer parents support the use of spanking than they did in the past,” Sege said. “Yet corporal punishment remains legal in many states, despite evidence that it harms kids – not only physically and mentally, but in how they perform at school and how they interact with other children.”

Dr. Sege also said, “We know that children grow and develop better with positive role modeling and by setting healthy limits. We can do better.”

It was also reported that children can become fearful in the short term due to corporal punishments that are verbal or physical, while there is no long term behavioral improvement, but instead could lead aggressive outbursts.

The association’s study discovered that the aggressive nature of 5-year-olds was the result of being spanked more than twice monthly at a younger age. Once reaching 9 years in age, those same children exhibited negative behavior and produced lower vocabulary scores.

Corporal punishment that includes yelling and shaming a child has led to an elevation in stress hormones, which then leads to changes in the brain. Mental health issues within preteens and adolescents have also been linked to verbal abuse.

As these recent findings have become public, the association wishes that they can “help families devise more effective disciplinary plans that help them to maintain a calm and controlled behavior.” The release also mentioned that an effective way to discipline children is through positive behavior being rewarded.

“It’s best to begin with the premise of rewarding positive behavior,” said Dr. Benjamin Siegel, co-author of the statement. “Parents can set up rules and expectations in advance. The key is to be consistent in following through with them.” 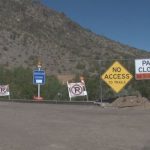 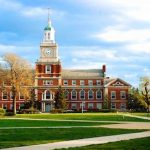 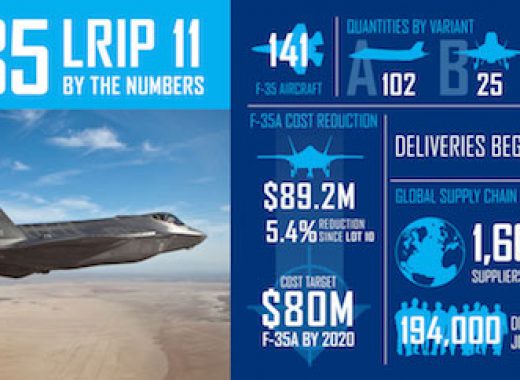 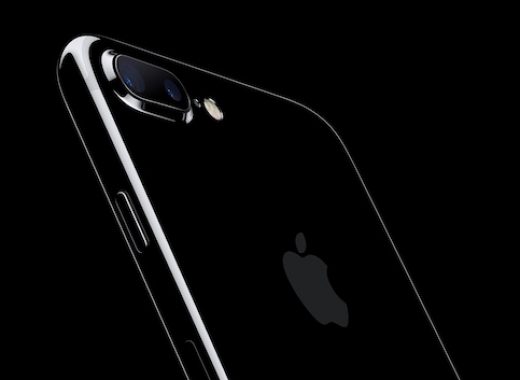 iPhone 7: What is So Great About It 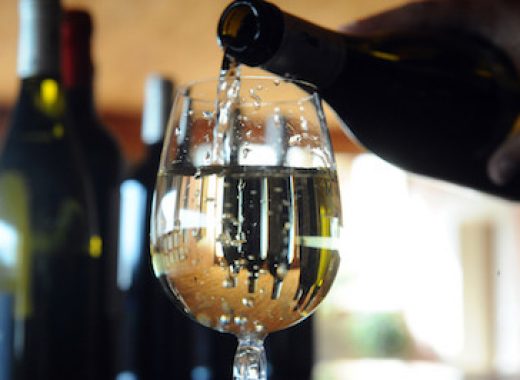