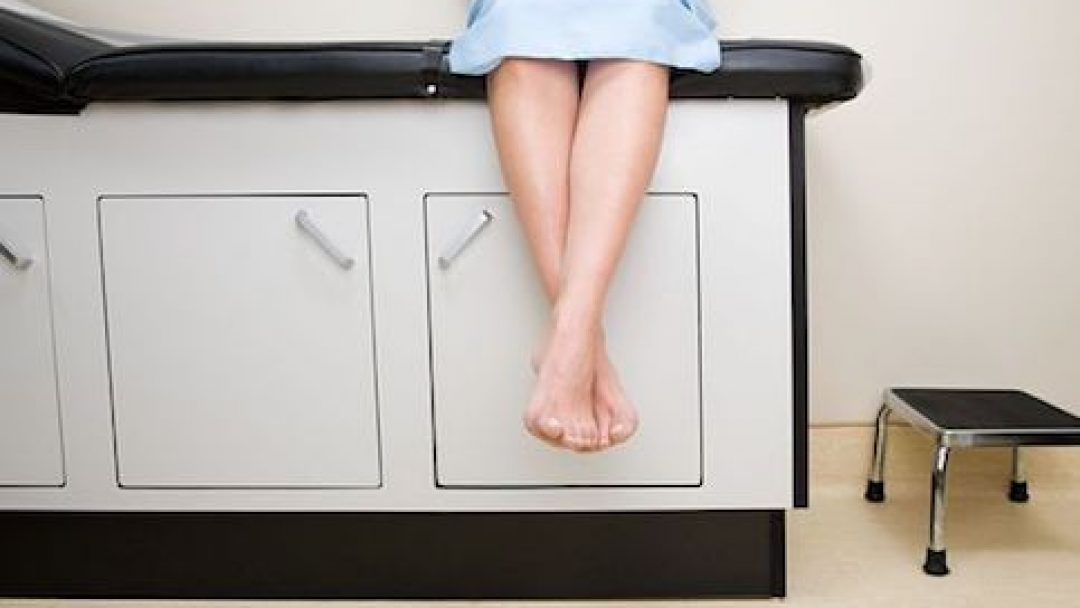 In an alarming trend, health officials in Arizona have discovered that the incidence of sexually transmitted diseases is already up an alarming 19 percent over this same time period last year. There are two main causes noted for this: Better awareness and stricter reporting requirements.

As people become more aware of the importance of being tested for a range of STD’s, it is almost inevitable that the rate of transmission will increase. This is due to the fact that more people are now aware that they have an STD and are willing to receive treatment for it. At the same time, Arizona has pretty stringent reporting requirements in place when it comes to STDs as well. This has enabled respective county health officials around the state to better track incidences of STD transmission in hopes of preventing a widespread outbreak.

Because of the stricter reporting requirements that are in place, country health officials are better able to track specific areas where outbreaks seem to be more prevalent. From this data, they have put together a map that details STD infections by zip code. The three diseases that are most closely followed at this time are HIV, chlamydia, and syphilis. The 85281 size code has been found to have the highest rate of STD transmission with a total of 1,035 cases being reported thus far in 2018. This is the same zip code that garnered the top spot back in 2016. This is also the zip code in which the main campus of Arizona State University is located.

Readers should be cautioned that counts by zip code may vary because of the rate of testing between zip codes. Areas in which a higher percentage of the residents engage in regular testing will likely report higher incidences of transmission due to the reporting requirements that are now in place. Also, any location on the maps provided by the health department that contained fewer than five infections were eliminated in order to protect the individuals involved.

If anyone desires information about free testing for STDs, please contact the Public Health Department for Maricopa Country. 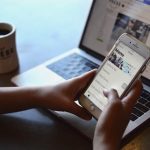 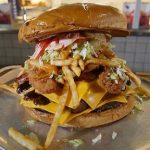 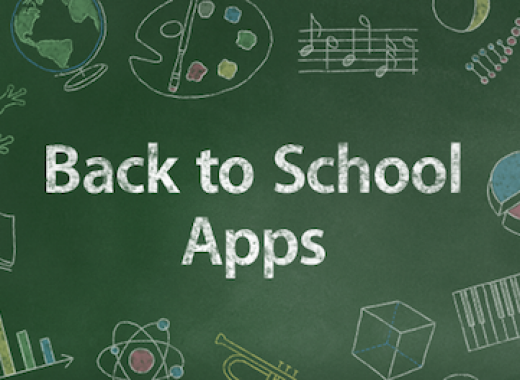 Back to School Apps for Students 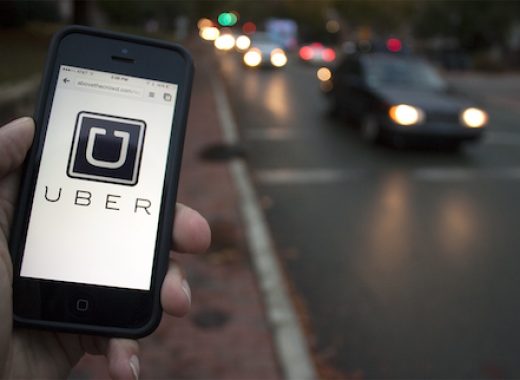 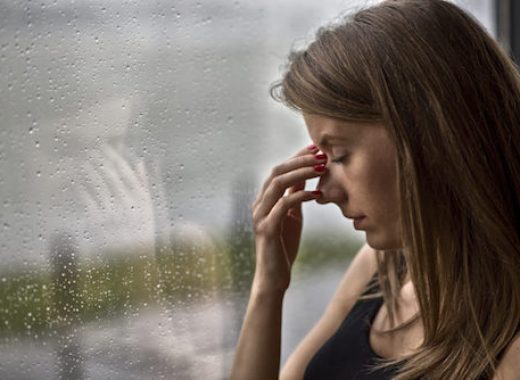