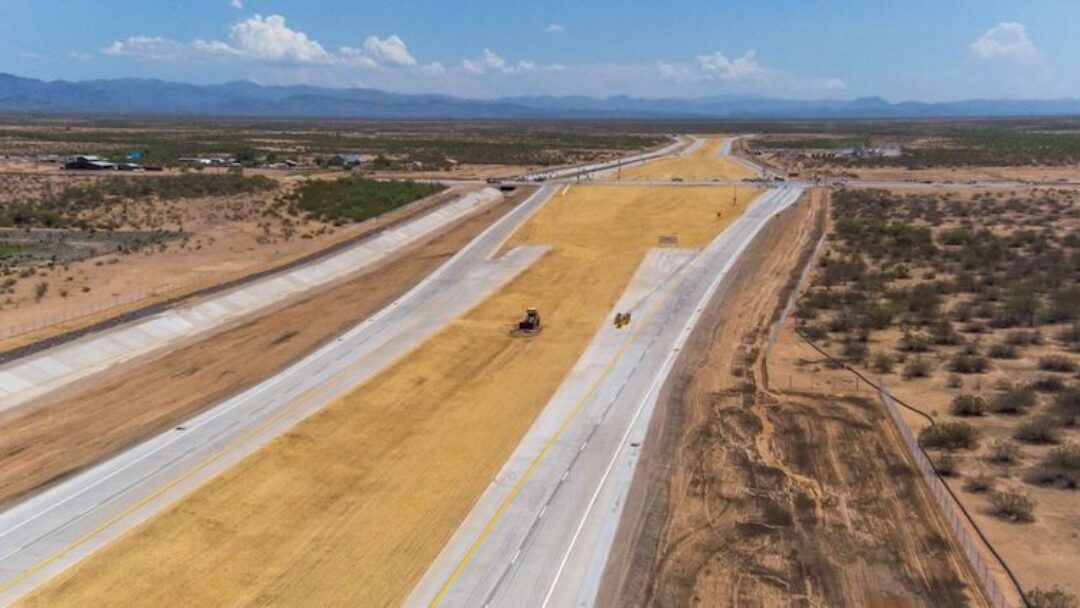 A new stretch of highway opened on schedule in the East Valley today (Aug. 11) when the Arizona Department of Transportation extended State Route 24 another four miles between Williams Field Road and Ironwood Drive along the Maricopa and Pinal county line.

ADOT lifted the curtain Thursday morning on the $77 million extension of SR 24, which was constructed as an interim four-lane expressway to provide drivers with a much-anticipated new local route to help ease traffic demands in a growing area. Construction started in November 2020.

The SR 24 extension is not designed to operate as a freeway. In addition to traffic signals at intersections, the new roadway’s speed limit is 45 miles per hour.

Back in April, crews opened the first mile of the project between Ellsworth and Williams Field roads in April (2022) as part of an agreement with Mesa and the operators of the nearby Bell Bank Park, a new sports and entertainment complex.

“Getting us to this point has taken a great deal of partnership between ADOT, the city of Mesa, the Maricopa Association of Governments and its member communities, as well as the Federal Highway Administration and Pinal County,” said ADOT Director John Halikowski. “Governor Ducey has supported the efforts to build this highway sooner than people thought possible.”

Key features of the SR 24 project are not limited to the roadway. Crews also have constructed a regional stormwater drainage channel parallel to the north side of the roadway.

In addition to intersections at Williams Field Road, Signal Butte Road, Meridian Road and Ironwood Drive, SR 24 has on- and off-ramp connections at Ellsworth Road. The roadway also crosses over Mountain Road.

The city of Mesa is working to complete the Signal Butte Road interchange, set to open in 2023, which will connect SR 24 to an extended Signal Butte Road. While that construction takes place, drivers exiting SR 24 at Williams Field Road can access Signal Butte north of the new expressway. Meanwhile, Meridian Road’s access is limited to and from the area south of SR 24, since the road does not extend north of the highway.

Prior to this project, the first section of SR 24 (Gateway Freeway) opened between Loop 202 (Santan Freeway) and Ellsworth Road in spring 2014. 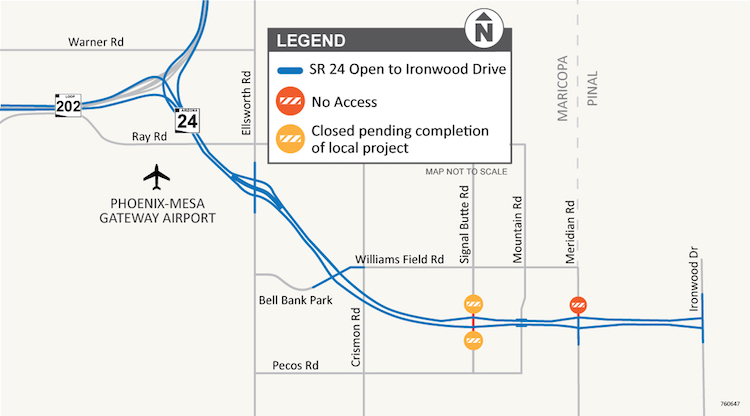 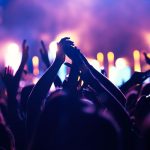 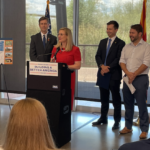 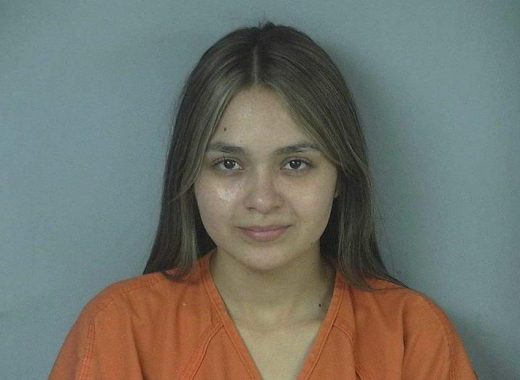 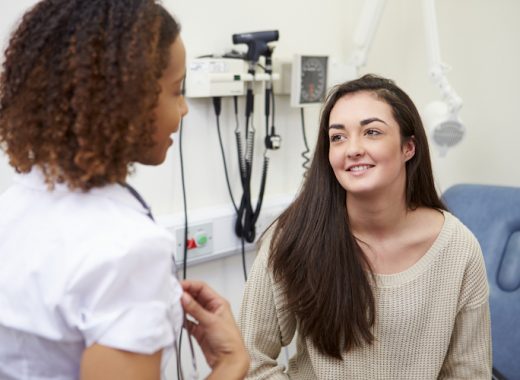 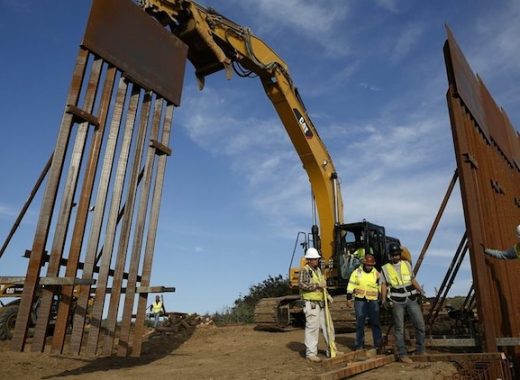