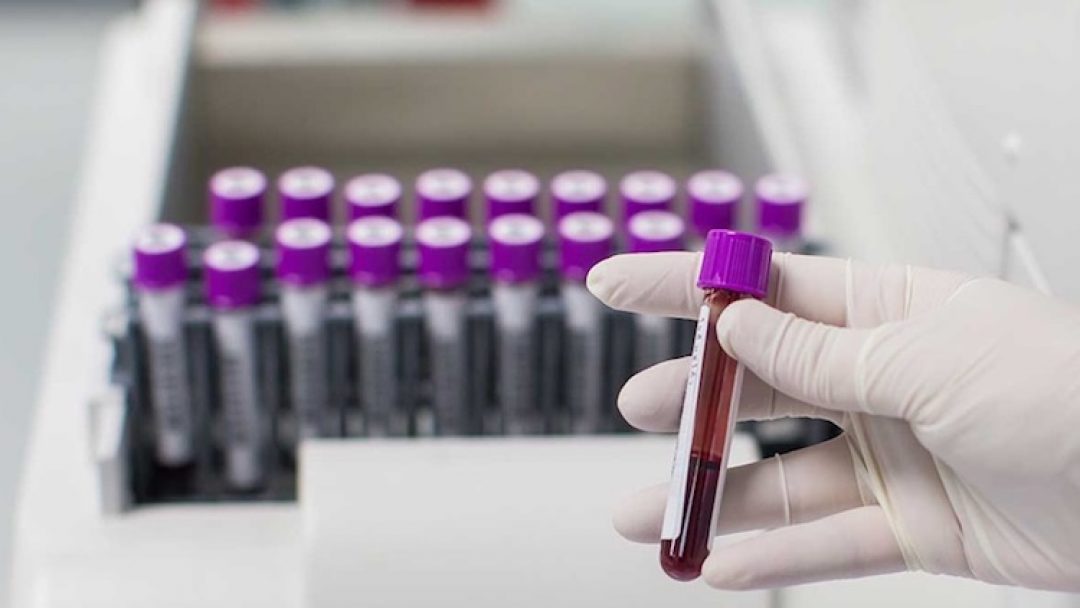 When testing for such as lung cancer disease, doctors know that tissue biopsies are necessary and potentially life-saving, though the procedures used to gather tissue can lead to dangerous complications, from bleeding to lung collapse. To lower the need for invasive procedures, researchers at the University of Arizona developed a new blood test that can detect most major cancers and have launched a startup, DesertDx, to bring the invention to doctors and their patients.

Bernard Futscher, professor at the UA College of Pharmacy, and Lukas Vrba, assistant research scientist at the UA Cancer Center, have combined the latest discoveries in epigenetics with new methods in informatics to create a new breed of “liquid biopsy” – a blood test for screening, detecting and monitoring cancer.

The team first brought the discovery to Tech Launch Arizona, or TLA, the UA office that commercializes research-based inventions, in 2016. In the intervening years, TLA has helped the team protect and refine the intellectual property for the technology, create a business strategy and build a leadership team that includes Mark Nelson, professor of pathology at the UA College of Medicine – Tucson, as CEO of DesertDx. The executive management team also includes Corey Hill as chief business officer and Futscher as chief science officer.

“Being involved in the I-Corps program and working with TLA has been a very positive experience for us,” Nelson said. “We’ve received great support and advice as we move toward commericialization. We are excited about our technology, which we’re calling DDX-Sentinel, and its potential to help patients.”

When cancerous and non-cancerous tumors appear in the body, cells from the tumors break off and circulate in the bloodstream. Cancers are unique in how they disrupt the epigenetic makeup of DNA through a process called methylation, and because of that, the new blood test is able to detect and quantify the presence of cancer cells.

The one liquid biopsy product that is currently approved by the Food and Drug Administration is limited in scope, as it tests for an epidermal growth factor receptor mutation that helps doctors decide whether a specific drug will be effective for individual lung cancer patients. The DesertDx blood test has broader implications.

According to Lisa Lin, TLA licensing manager for the UA College of Medicine – Tucson, one of the greatest opportunities for the new test is that it can be a companion test with computerized tomography, or CT, scans.

“You might see a nodule in a CT scan image, but up until now we haven’t had an easy way to know if what we see is cancerous or benign. The only way is tissue biopsy,” she said. “This blood test allows us to characterize what we’re able to see in a scan and say whether it’s cancer or not, all using a routine blood draw.”

The new test will allow doctors to evaluate the effectiveness of cancer surgeries by comparing the levels of tumor markers before and after procedures, while also monitoring for cancer reoccurrences.

“Their initial results are amazing, you can see high markers before surgery and see how they drop after,” Lin said. “It’s quite dramatic compared to other bioassays for cancer detection.”

As they moved through the commercialization process, the DesertDx team took advantage of a number of TLA resources to prepare the company for the future.

They went through the I-Corps program, a six-week course in customer discovery and lean startup methodology taught by instructors from the McGuire Center for Entrepreneurship and the Eller College of Management. The team also benefited from the guidance of TLA mentor-in-residence Marie Wesselhoft, an experienced bioindustry entrepreneur, as well as biotech marketer Joan Will during the I-Corps program.

“This is a great partnership and a great team,” Wesselhoft said. “They understand that they need each other to make this happen, and I’m confident that they’ll be successful. DesertDx is bringing an important innovation to a large and growing market.”

Through TLA’s Asset Development Program, the team received funding to help mature the technology and bring it closer to market-readiness. With their grant, they collected samples from lung cancer patients and compared the methylation markers in those samples with those from healthy patients. Using the data, they are zeroing in on which markers are most effective for measuring the presence of cancer. 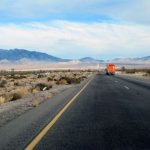 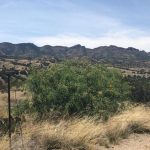 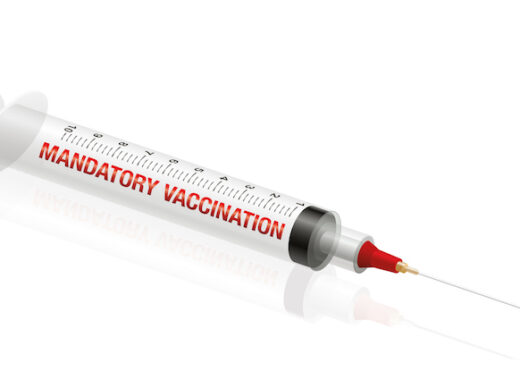 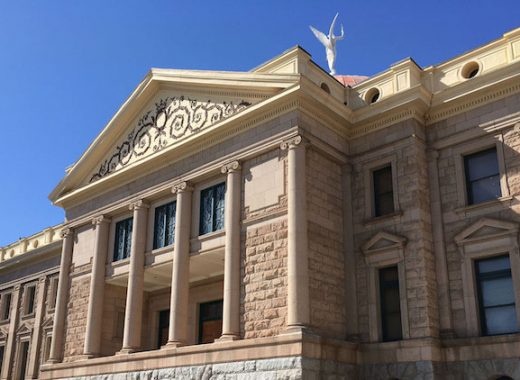 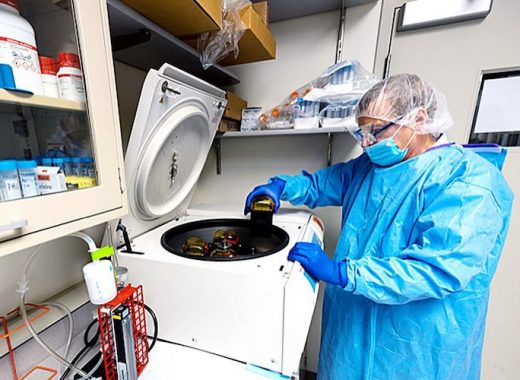