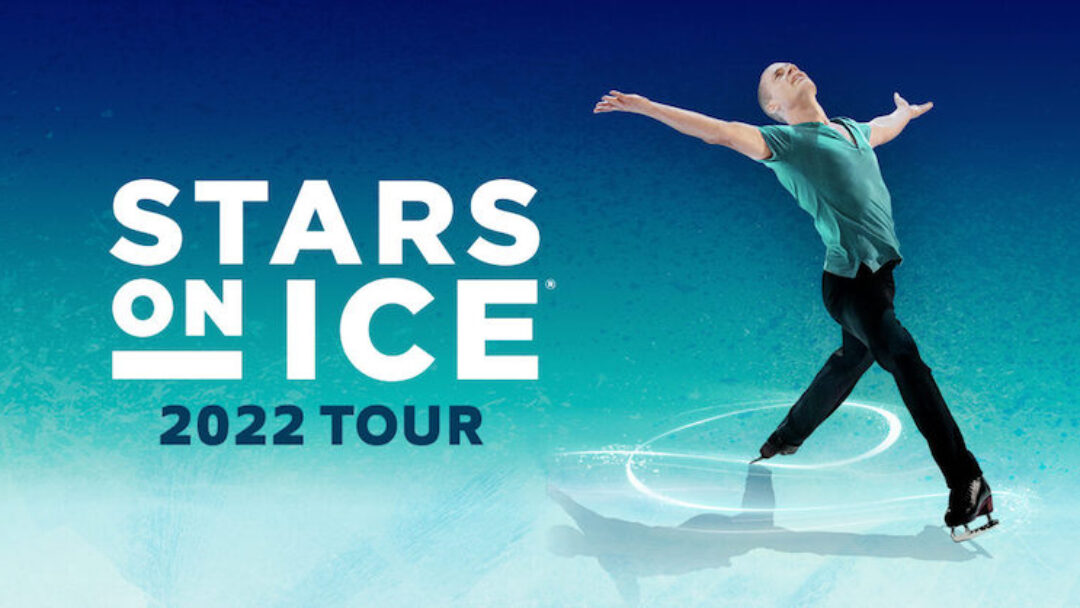 Stars on Ice Coming to Gila River Arena in May

Do you want an opportunity to watch the U.S. Figure Skating Olympians skate? Mark your calendar and get your tickets because the 2022 Stars On Ice Tour is scheduled for a stop in Glendale next May.

Many of the skaters in the tour will be vying for a gold medal in the upcoming Winter Olympic Games that is set to begin Feb. 4 and run through Feb. 20.

Tickets are on sale now and available online. 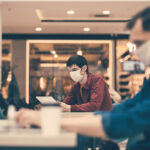 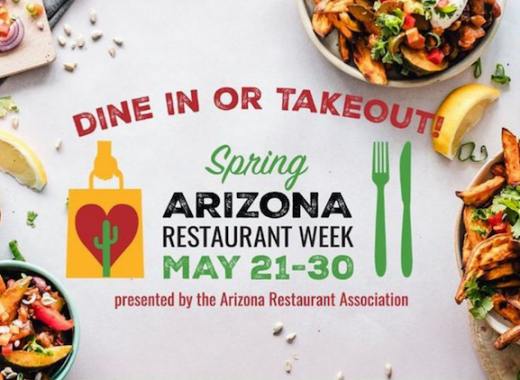 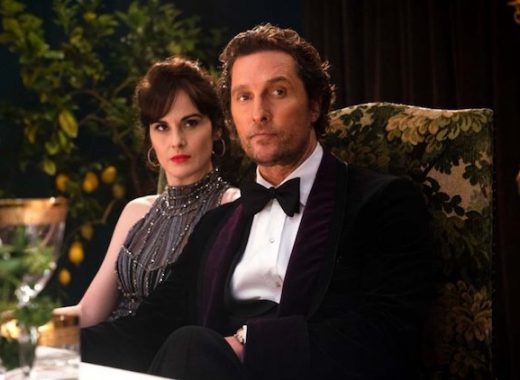 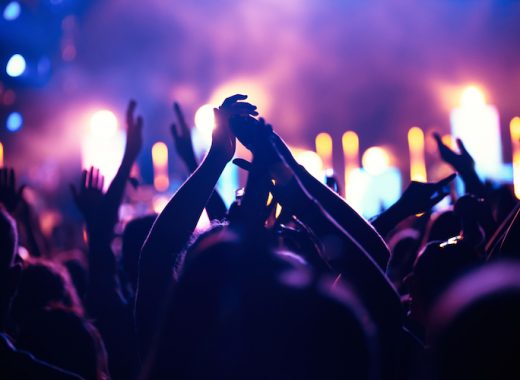