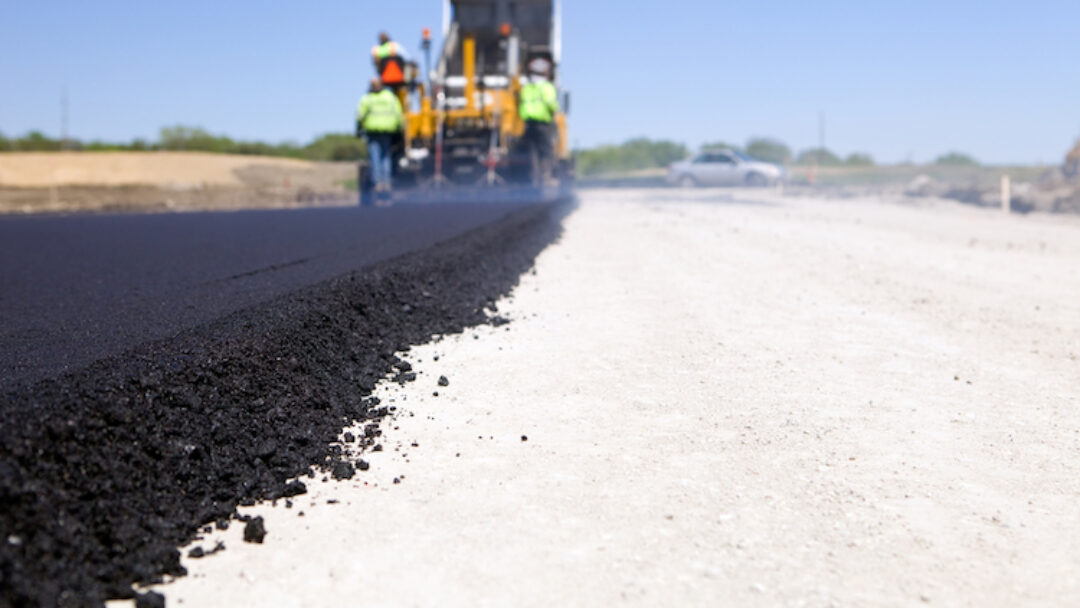 The Arizona Department of Transportation will begin a third round of pavement replacement work on the State Route 77/Oracle Road improvement project starting the week of Sunday, July 24, with plans to resurface one mile of the highway in the coming weeks.

The paving will take place between Ina and Magee roads. As with most work on the project, crews will pave the roadway in the overnight hours to minimize restrictions and delays. Work is scheduled Sundays through Thursdays between 7 p.m. and 6 a.m.

The paving will take place one lane at a time, with crews starting on turn lanes before working on travel lanes.

During the overnight work, motorists can expect large vehicles and equipment on the roadway to remove the existing pavement and then install new asphalt. Motorists should also expect uneven pavement and reduced speed limits. One lane of travel will remain open during pavement operations.

The new pavement is one of many improvements planned as part of a two-year, $34 million project to improve 10 miles of the highway between Interstate 10 and Oracle Road, as well as on Oracle Road from Miracle Mile to Calle Concordia.

Crews have already completed a little more than half the total pavement work on the project. By late 2021, crews completed paving on the Miracle Mile stretch of SR 77 between I-10 and Oracle Road, along with Oracle Road from Miracle Mile to the Rillito River bridge just south of River Road. Also, work crews have paved 1.5 miles at the northern limit of the project between Calle Concordia and Magee Road.

More recently, crews have been working on the area between Magee and River Roads. Unlike the areas paved in 2021, this segment of roadway includes multiple improvements in addition to new pavement.

-Signal and intersection improvements between River and Ina roads

-Installing a storm drain between River and Orange Grove roads

For more information about the project, please visit azdot.gov/SR77. 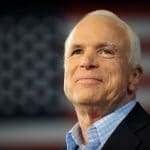 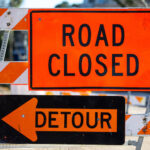 Broadway Road Closed Between 48th and 52nd Streets This Weekend 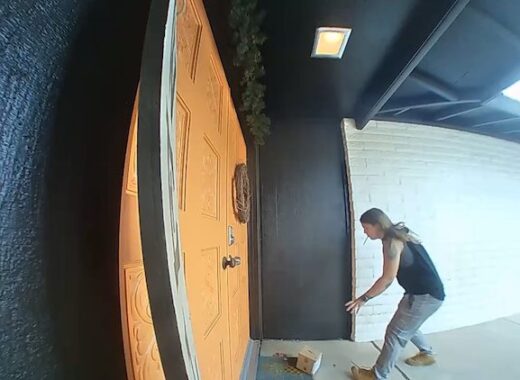 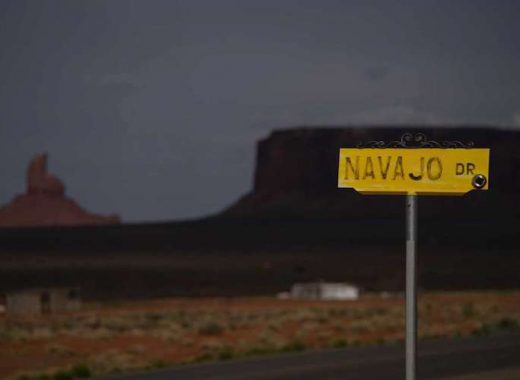