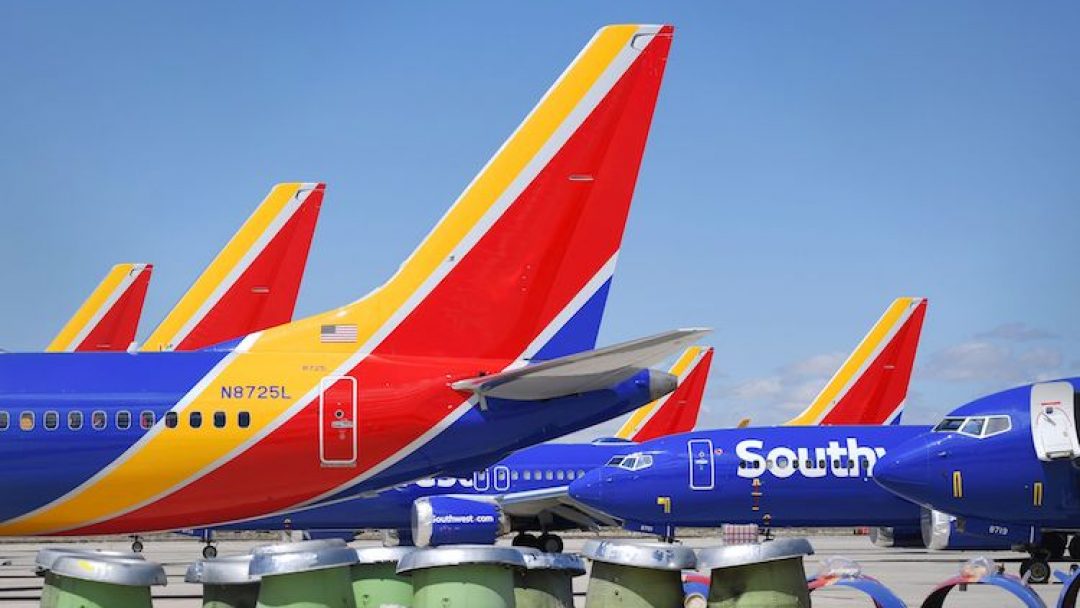 These would be the first flights for Southwest between Phoenix and Mexico. The routes are still subject to government approval but have been rolled out in the airline’s flight schedule.

Sky Harbor currently has flights to several Mexico cites. Fort Worth, American Airlines added a flight to Mexico in December to Hermosillo in addition to several other markets.

Prices start at $128/one way to Puerto Vallarta and Cabo San Lucas.

Tickets are on sale now. Click here to purchase. 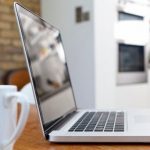 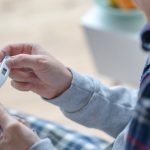 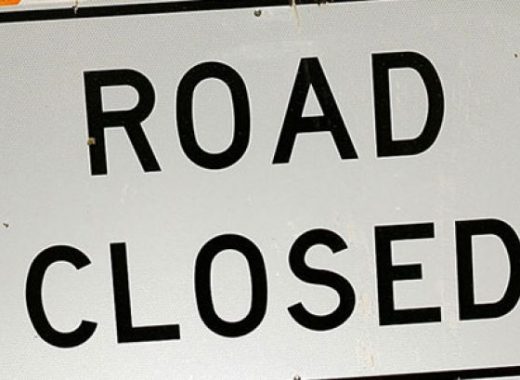 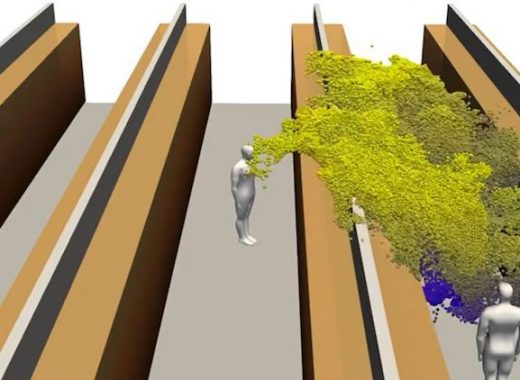 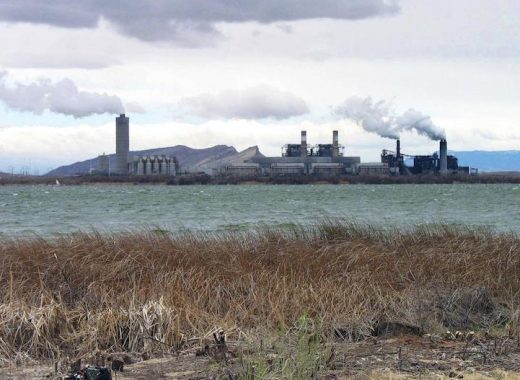