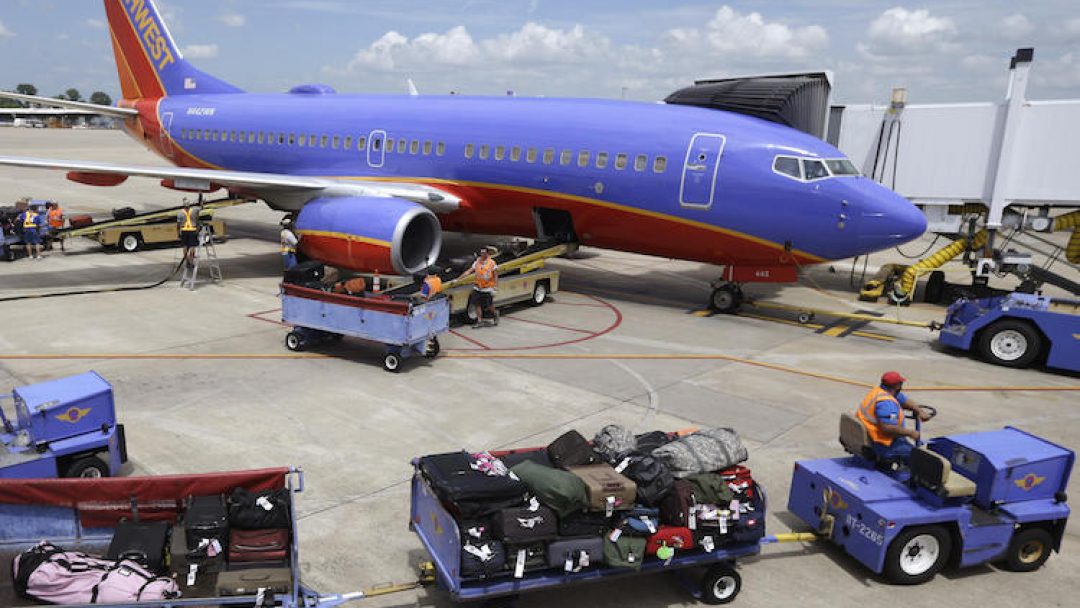 If you were attempting to get away this weekend on a Southwest flight, chances are you were grounded.

The airline canceled 29% of its schedule, as of 7 p.m. ET Sunday, according to flight tracker FlightAware. Southwest was the highest rate of the major U.S. airlines. Allegiant canceled 6% of its flights. American Airlines were forced to cancel 5% of its flights, and Spirit canceled only 4% on Sunday. On the previous day, Saturday, Southwest Airlines canceled more than 800 flights.

Southwest Airlines said they experienced weather issue in Florida airports at the start of the weekend, which ultimately compounded unexpected air traffic control issues in the region. Those issues caused delays and drove significant cancellations for the airlines starting Friday evening.

“We’ve continued diligent work throughout the weekend to reset our operation with a focus on getting aircraft and crews repositioned to take care of our customers,” said Southwest Airlines. “With fewer frequencies between cities in our current schedule, recovering during operational challenges is more difficult and prolonged.”

As of Monday morning, hundreds more of Southwest Airlines flights in or out of Phoenix’s main airport have been canceled or delayed. This marks a third day around the country for service disruptions.

Overall, according to FlightAware, the carrier has cancelled 347 flights Monday and delayed another 345 flights.

Sky Harbor is recommending that travelers to check their flight status with their airline before coming to the airport.

Southwest customers can use the airline’s self-service rebooking options on Southwest.com. Travelers can get updates on the status of their travel. 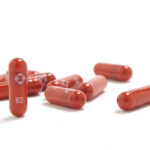 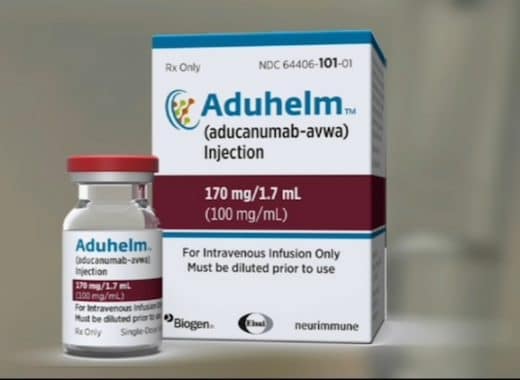