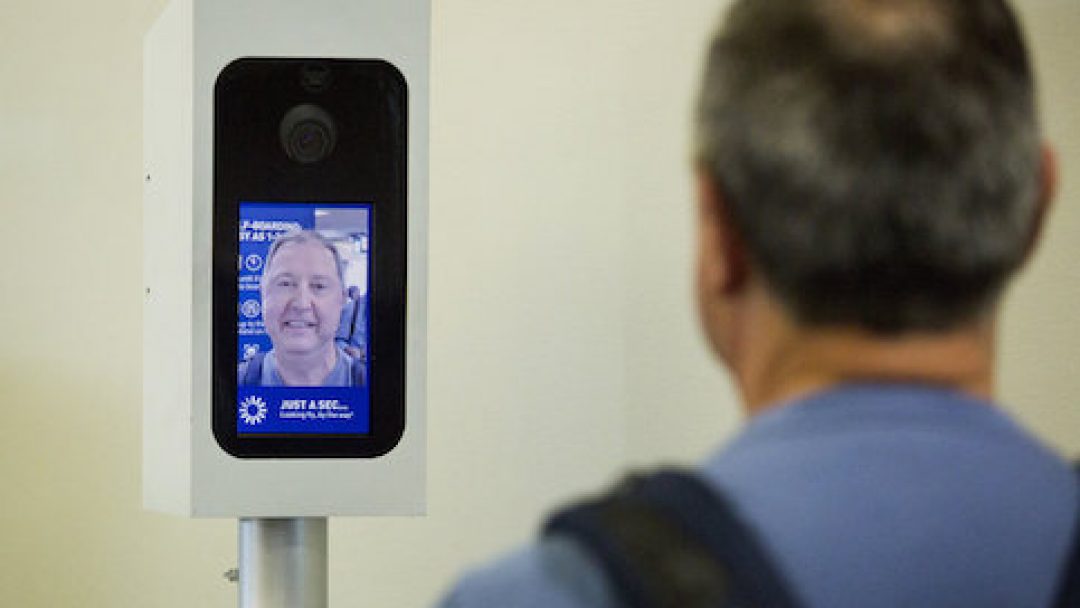 In the very near future, boarding passes may be replaced for something airplane passenger can’t lose: the passenger’s own face. Airport and federal officials this past week showed off new biometric facial recognition technology that is designed to replace the classic paper boarding pass in order to speed up the process of boarding an international flight.

Kevin McAleenan, the commissioner of US Customs and Boarder Protection, notes that “Everyone knows how to pose for a picture”. However, not everyone is happy about this, especially privacy advocates. In the beginning stages, the technology will only be used to simplify the boarding process for those leaving the country. Instead of presenting a passport and boarding pass, passengers will only have to stand in front of a camera. That photo will be compared against photos on government databases which will be able to determine if the person is cleared to leave the country. Officials have said that photos of US citizens will be electronically compared to their passport photo, and then deleted within 12 hours. Non-US citizens will have compared against the photo they took when they entered the country, and then saved in the Department of Homeland Security’s system for foreign travelers.

The deputy executive assistant commissioner at CBP, John Wagner, said that the technology is being developed in response to a mandate from Congress that DHS develop a system for tracking foreigner’s travel arrivals and departures to and from the United States. In contrast, privacy advocates, such as the American Civil Liberties Union, have brought concerns to light that this technology could be used for expansive law enforcement purposes, and that it misidentifies people, particularly minorities and women.

McAleenan, of CBP, combats that accusation by saying that their data is in 98 to 99 percent range, meaning they see no difference by race, or by gender. This past Thursday, officials at Dulles International Airport showed reporters their version of this new identification technology. This technology was developed by Metropolitan Washington Airports Authority, which runs Dulles and Reagan National airports.  Transportation Security Administration chief David Pekoske has told Congress that his agency is considering using the CBP facial recognition system to replace paper boarding passes at security checkpoints. He also noted that TSA is currently testing technology that verifies the identification travelers present is authentic, like IDs and passports. After reading the identification, the secure flight databases will inform which flight, what time, and what terminal, and also give the agency a risk assessment for that passenger. TSA has also tested identifying passengers by their fingerprints, which are given when signing up for TSA’s PreCheck program.

This new technology is still in the testing development phase and it is uncertain as to when or if it will be implemented at airports. 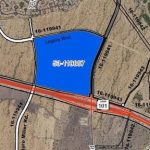 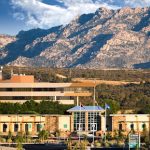 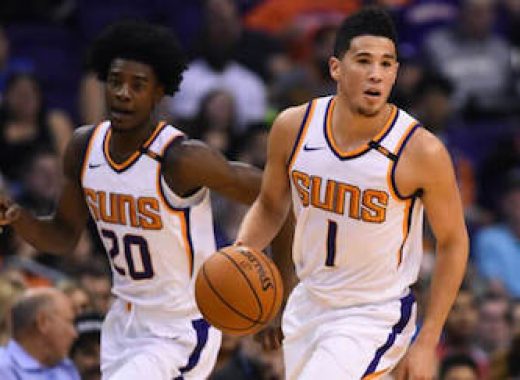 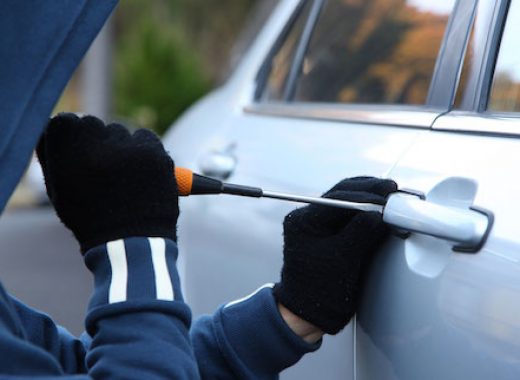 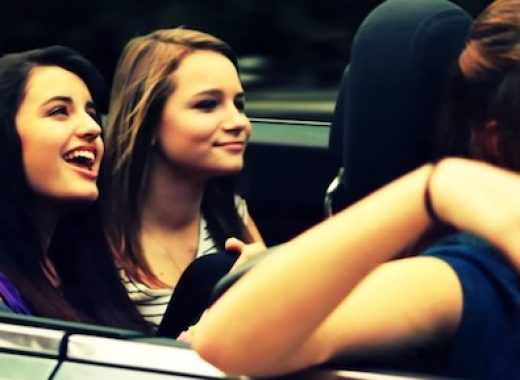 Take Heed Teen Drivers: 100 Deadliest Days and What to Know