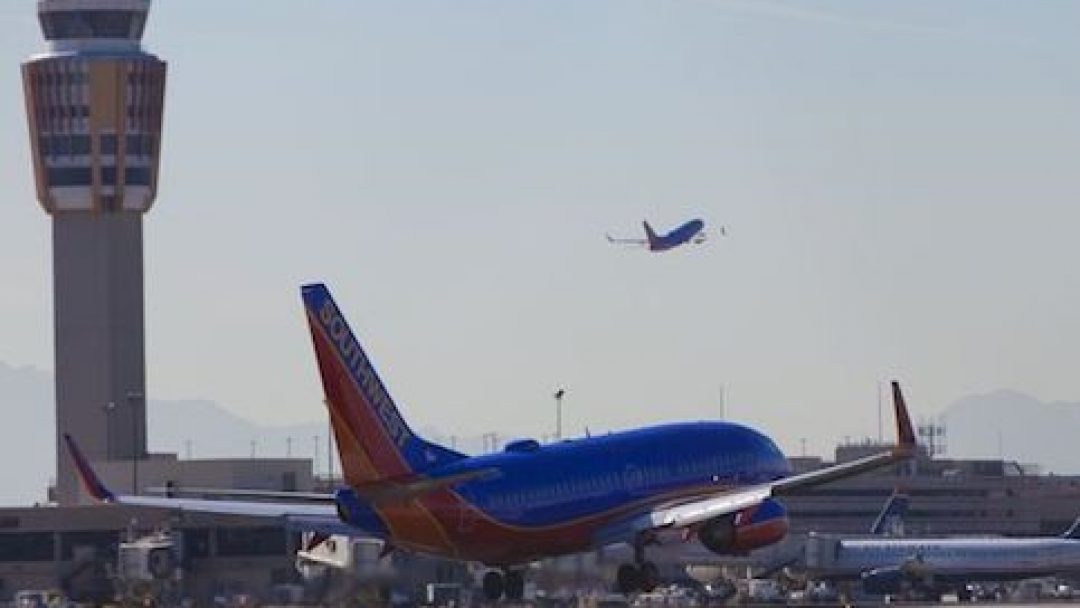 Any traveler jetting in or out of Phoenix will experience a hard time from Jan 8th to Feb 21st, according to Greg Roybal an official at the Sky Harbor airport.  This is because their North runway will be closed on those days for repairs.

The runway was installed in October 2016, but unfortunately, it’s flaking.  There is however no safety issues involved, and the concrete in the affected areas will be removed and replaced. Other tasks that will also be carried out include; replacing the current lighting and upgrading it to LED, and also stripping and pavements maintenance. There shall be some delays in arrival and departures especially during the peak times of 7:30 a.m. – 10 a.m. and 5 p.m. – 8 p.m.

This runway is normally inspected three times each day by Sky Harbor in order to identify any problems that may need repairs.  Once identified the repair work is done immediately so as not to inconvenience the passengers.

During this particular time period, the delays may run up to 30 minutes to accommodate the repairs. This was according to a press release which was posted this week.

The south side runway will now handle all air traffic and hence the delays, as it will be very busy. Passengers are requested to ensure they contact their airlines in case they worry about enough time during transfers between flights.

The airport also said that they had informed all the airlines in due time and they had enough time to prepare for the repairs and limit inconveniences to their customers.  This included airlines such as Southwest Airlines, and American Airlines which are the largest Sky Harbor carriers. 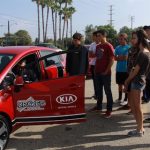 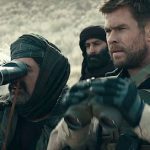 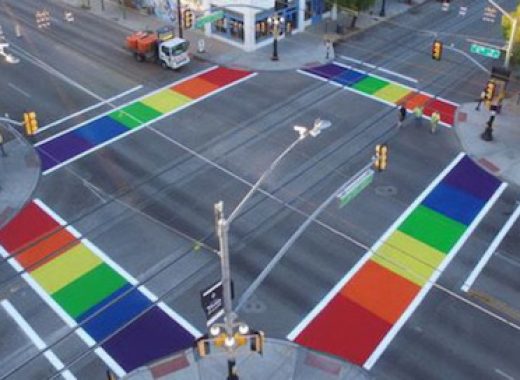 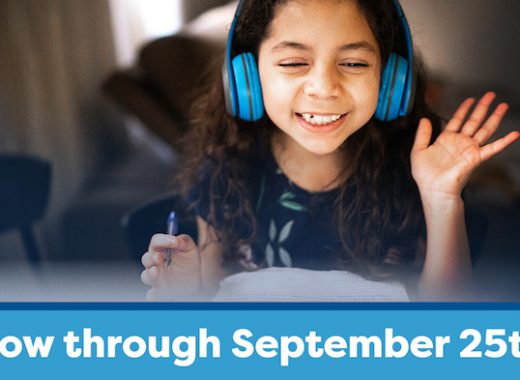 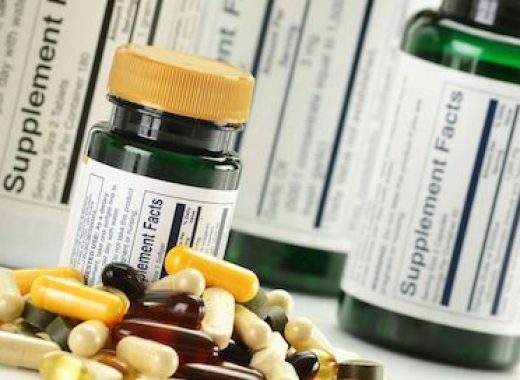 Health Supplements May Not Actually Be Good For Your Health