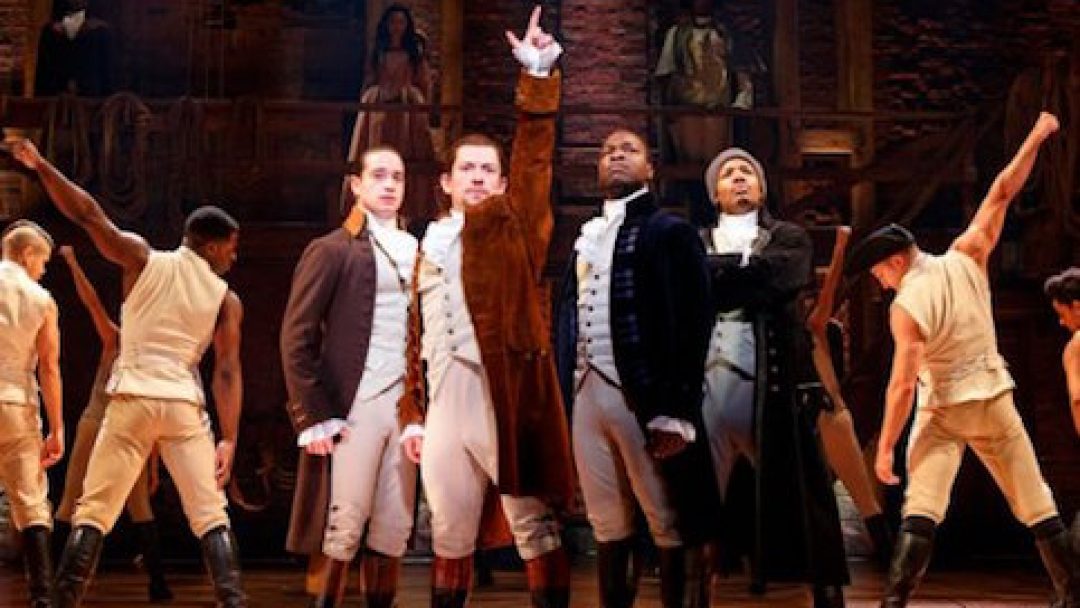 Broadway lovers in Arizona have a reason to rejoice as single-show tickets for “Hamilton” will go on sale later in the year at ASU Gammage.

From an email sent out to season ticket holders, tickets for “Hamilton” will be available in December. This may be the perfect gift for the theater goer this holiday season.

At this time, no specific date or pricing data was given.

From the email, it also said season ticket holders will be given the opportunity to purchase additional tickets from October 24 to October 27. Prices for tickets range at the beginning price of $60 to as high as $195.

Season ticket holders also have the option to exchange subscription tickets to another performance of the successful musical later this month.

During this time, there will be a total of 32 performances of the show. This will also be the first time the musical will be performed on a college campus.

Created by Lin-Manuel Miranda, “Hamilton” opened in 2015 on Broadway to glowing reviews. The show tells the story of Alexander Hamilton, one of the founding fathers, who was instrumental during the Revolutionary War and went on to be the country’s first Treasury secretary.

The musical is different from the traditional Broadway shows where there is singing and instead uses hip-hop to move the story along. “Hamilton” has won 11 Tony awards. 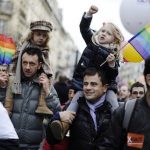 Drone of the Week - Fall Foliage 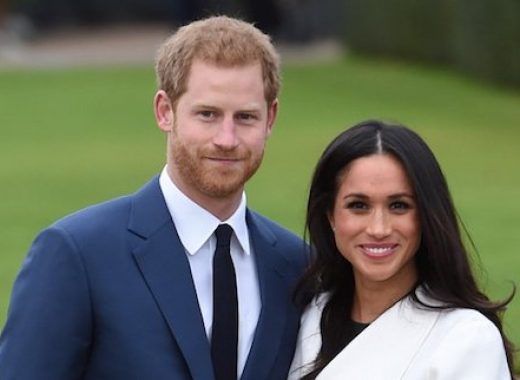 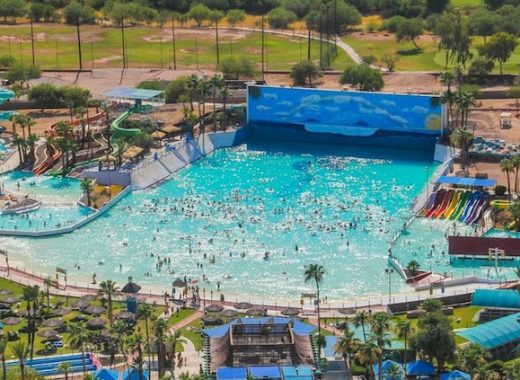 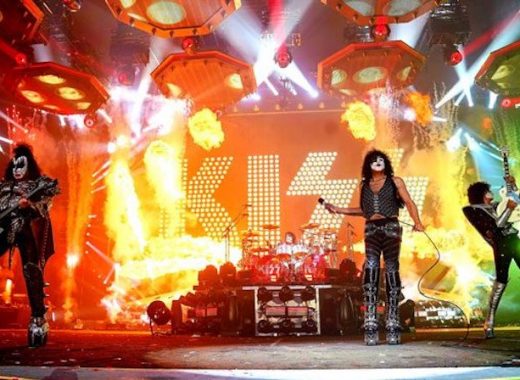