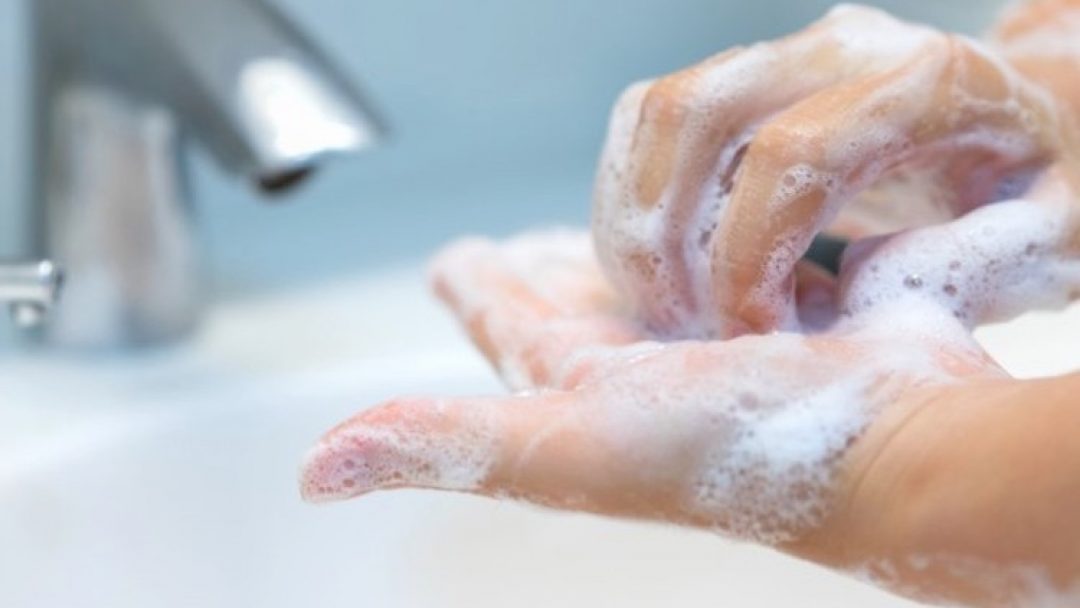 As coronavirus lockdowns are lightening up in the U.S., an important factor remains: what’s the best way to prevent from catching the virus or spreading it to others — if you decide to venture out into public spaces?

The virus is currently known to spread mainly from person to person within close contact through respiratory droplets in the air, however, a March study from the National Institutes of Health (NIH), CDC, UCLA, and Princeton University scientists found the virus can remain infectious in droplets in the air for hours and surfaces for days.

That study resulted in many people wearing gloves while shopping at their local supermarket. The CDC even created a subsection on its website titled, “Spread from contact with contaminated surfaces or objects,” which has since been removed. The potential spread from surfaces has since been added under a new subsection titled “The virus does not spread easily in other ways.”

While both the archived and current pages note that “this is not thought to be the main way the virus spreads,” it doesn’t mean you cannot catch the virus from surfaces.

“It may be possible that a person can get COVID-19 by touching a surface or object that has the virus on it and then touching their own mouth, nose, or possibly their eyes,” the agency added.

The CDC still lists frequent hand washing as the better option to prevent getting the virus, even with the possibility of catching the virus after touching surfaces. In fact, the agency only recommends wearing gloves “when you are cleaning or caring for someone who is sick.”

“In most other situations, like running errands, wearing gloves is not necessary,” the agency added.

The CDC says to wash your hands often with soap and water for at least 20 seconds, especially after being in a public place. They recommend also doing so after blowing your nose, coughing, or sneezing.

If you don’t have soap nearby, using hand sanitizer with at least 60 percent alcohol is the next best option, they said.

Dr. David Cennimo, an infectious disease specialist and teacher at Rutgers New Jersey Medical School also recommends the act of washing hands over wearing gloves when asked what was the better option.

“Wash your hands. Although there is no definitive data confirming that hand washing is necessarily better, gloves are just as contaminated as a person’s hands,” Cennimo told NJ.com. “If someone wears gloves for prolonged periods of time, and are touching their face or other surfaces with the gloves, they’re not helping themselves at all. Hence, washing hands or carrying hand sanitizer is an easier and more sensible solution.”

Dr. Marc Siegel echoed those sentiments when he said in late March that he prefers constant hand sanitization and washing over wearing gloves for safety purposes during the coronavirus outbreak.

“Gloves accumulate germs, gloves accumulate viruses,” Siegel told “Fox & Friends,” when responding to a viewer’s question about whether wearing gloves at the grocery store is necessary.

“You’re going to not even realize when you touch something then you have it on the gloves, then you transfer it to your face, then you can get infected,” he explained. “You can’t change them enough to make a difference so I vote ‘no’ on that one. Yes, on the continued hand-washing.”

Even with the agency’s notion that surfaces aren’t the main way to spread the virus when compared to person-to-person spread, the CDC still recommends cleaning and disinfecting frequently touched areas daily.

Other than washing your hands, everyone should also wear a cloth face covering when they have to go out in public to areas like the grocery store when picking up necessities, the CDC added. 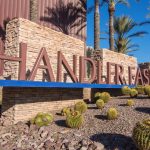 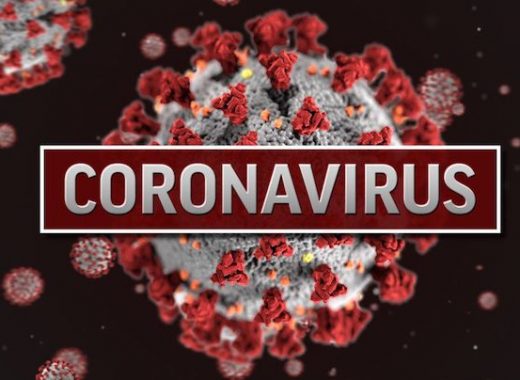 The Difference Between Shelter-In-Home and Quarantine, What Can Police Enforce? 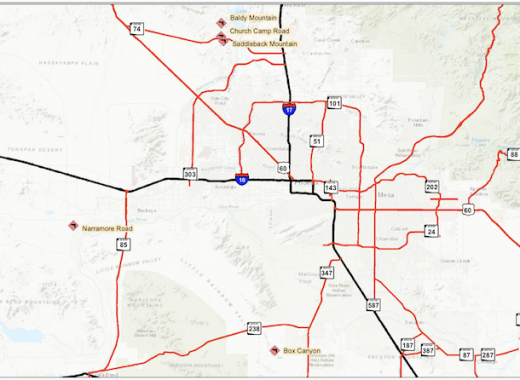