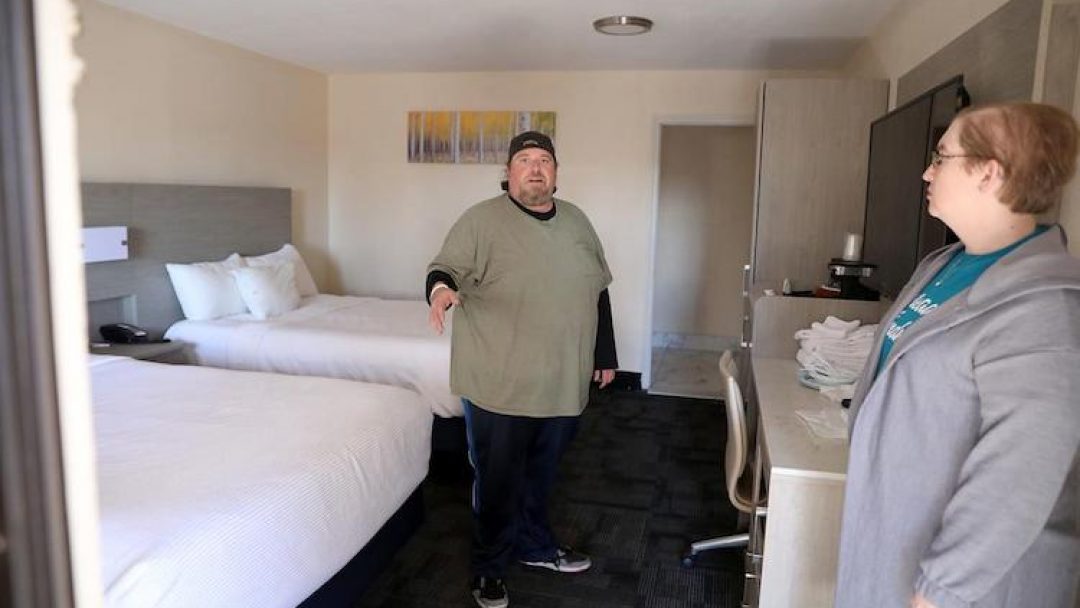 Across Arizona and the United States, residents have been encouraged to stay in their homes and avoid large groups as much as possible. But for one population, following the conventions of social distancing is nearly impossible: those without homes in which to stay.

For several weeks, Coconino County has been paying for rooms in a hotel facility on Route 66 in Flagstaff for a few community members experiencing homelessness who are confirmed to have contracted the coronavirus or who are awaiting test results.

As of Monday, staff with Flagstaff Shelter Services replaced any county employees who had been on site as the shelter took on the task of looking after those individuals who are staying there.

Over the weekend, the county also officially contracted with the hotel to rent out 123 rooms.

Deputy County Manager Marie Peoples, who is leading the county’s efforts on COVID-19, said as of Monday there were 13 individuals staying at the hotel. That number is fluid as tests come back negative and those individuals leave, replaced by others awaiting tests.

“Part of our interest in doing that is so we can help stop the transmission of COVID if they were going to be in a typical homeless shelter,” Peoples said. “So, if we can help unsheltered individuals during that time of need, then they wouldn’t have to be in that shelter population.”

The problem of quarantining people who may have coronavirus is a real challenge for shelters, said Executive Director of Flagstaff Shelter Services Ross Altenbaugh.

Before this, Altenbaugh said if someone came into the shelter who may have had COVID-19 and was awaiting a test, they ended up moving beds for those individuals into their conference room or into Altenbaugh’s office.

“Even with a second story, we weren’t set up to quarantine or isolate people, so I was really relieved when I got the call from the county saying we’ve got this space and we need your help,” Altenbaugh said.

Altenbaugh said they are doing their best so that those who are staying at the hotel, whether they are awaiting a test or are recovering from COVID-19, can get everything they need on site, and thus don’t have to leave for essentials like food.

To that end, Altenbaugh said they are working with the Flagstaff Family Food Center to provide meals.

The shelter is also working with North Country Healthcare to facilitate daily video calls between doctors and the individuals staying at the hotel, and Altenbaugh said North Country is on call should someone’s symptoms worsen.

Similarly, Altenbaugh said they are also working with the Guidance Center to help provide behavioral health resources online or over the phone. That’s especially important because for many of those staying there, coronavirus may not be their only challenge, she said.

Some individuals may struggle with addiction or significant mental illness and Altenbaugh said they don’t want to isolate people from the resources that are working for them in other ways.

“It’s somewhere people can [be admitted to] and get well and not be out infecting other folks in the community as well as clogging up more beds in our hospital system and the emergency department,” Altenbaugh said. “We’re talking about human beings who are already dealing with some of the toughest stuff you could imagine; if and when they catch this virus it can just be catastrophic.”

To run the hotel facility, and to extend the services provided at the shelter, Altenbaugh said the shelter has had to bring on additional staff. Although they are not medical professionals, she said those working at the joint county facility have received training on how to take care of people recovering from COVID-19 while also staying safe.

Altenbaugh said the shelter and the joint facility are seeing the same shortages of personal protective equipment that facilities have experienced across the country.

At the moment, only those individuals who have been referred to them by a hospital within the county are being admitted into the hotel facility. Those who leave the facility are being referred to other rehousing programs.

But with increasing evidence of community transmission of coronavirus, more may need to be done.

“It’s an oversimplification to say stay home to your community when there’s a lot of people who don’t have homes,” Altenbaugh said.

And at some point, Dr. Peoples said that issue will have to be a larger community discussion with city and county leaders, medical professionals, local providers and citizens about potentially housing more people so they can shelter in place.

“There is a cost to doing this and I don’t know how long it’s sustainable if we do see this continued trajectory of community transmission,” Peoples said. “We’re in uncharted territory in terms of how we respond to this kind of pandemic and we’re not alone in that.” 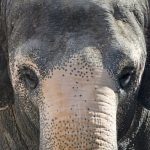 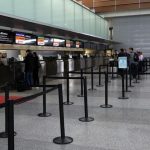 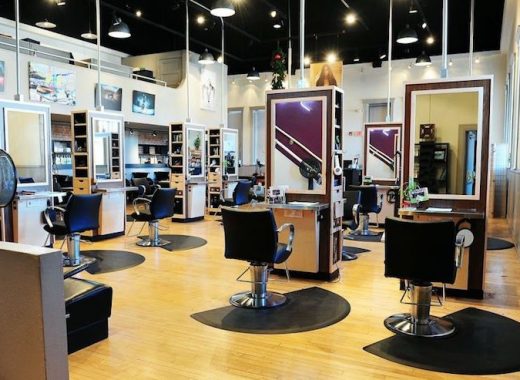 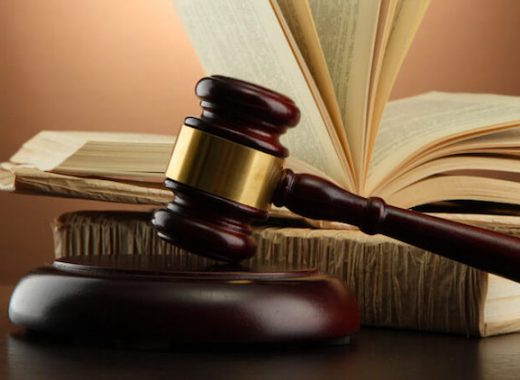