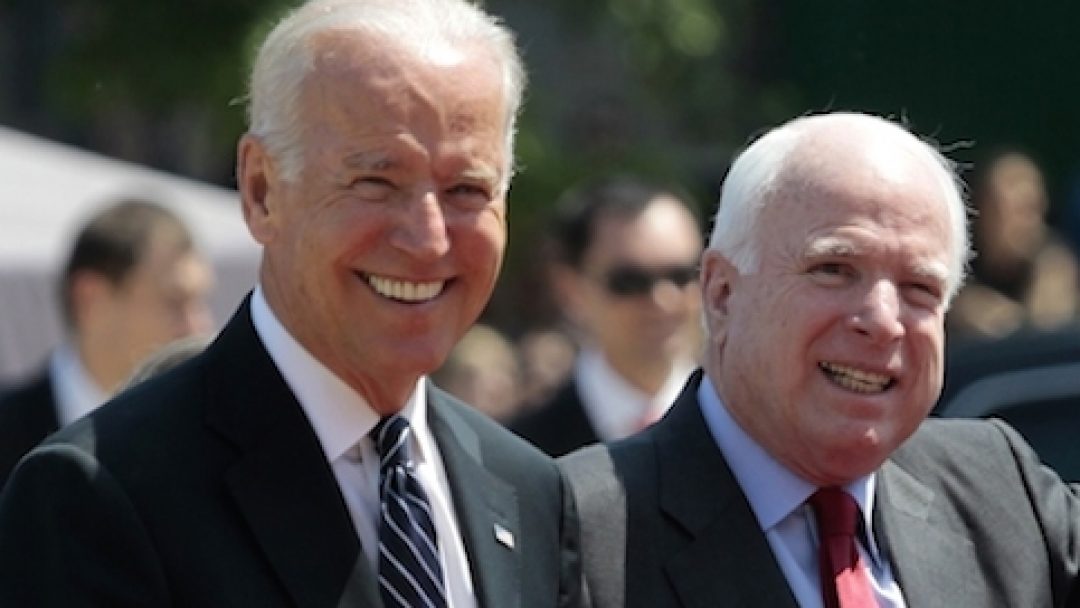 Sen. John McCain (R-Ariz.) will join a long list of recipients including a long list American and foreign civil rights leaders and politicians when Former Vice-President Joe Biden places the Liberty Medal over his head and onto his shoulders on October 16th. The National Constitution Center (NCC) will be awarding the distinguished senator the medal for a “lifetime of sacrifice and service” to the American people.

After graduating from the Naval Academy in 1958, Sen. McCain served as a naval aviator until his plane was shot down over Hanoi. He became a prisoner-of-war for over five years. He retired from the Navy at the rank of Captain in 1981.

He subsequently ran for the House of Representatives, winning Arizona’s 1st Congressional District in 1982. In 1986, he successfully ran for the Senate, obtaining a seat he continues to hold. His unsuccessful bids for the White House in 2000 and 2008 never diminished his resolve in politics, as he remains one of the most influential senators in a divided Congress.

Former Vice-President Biden, current chair of the NCC, declared that, “In our over two decades serving together in the United States Senate, there were few others I could count on to be as honest, respectful, and decent as [McCain].”

The relationship between Biden and McCain demonstrates the “nonpartisan spirit” of the NCC. Jeffrey Rosen, CEO and president of the center, believes Biden awarding the medal to Sen. McCain “exemplifies the spirit” of the democratic ideals represented by the NCC.

The Liberty Medal, formerly awarded by the Philadelphia Foundation, recognizes leadership in the pursuit of freedom. Past recipients have included the Dalai Lama, Muhammed Ali, Nelson Mandela, and Thurgood Marshall as well as former US Presidents Jimmy Carter, George H.W. Bush, Bill Clinton, and George W. Bush. Sen. McCain will receive the medal on October 16th. 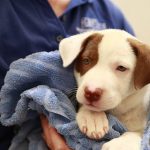 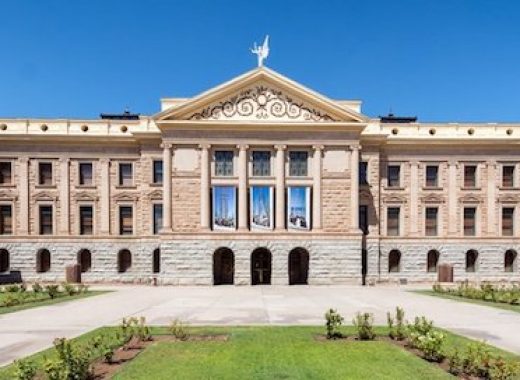 Passing Of 3 Props: What Does That Mean For Arizona? 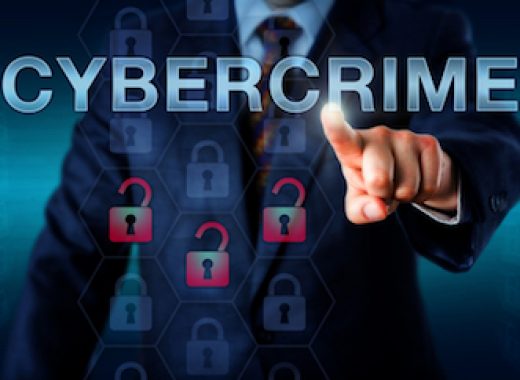 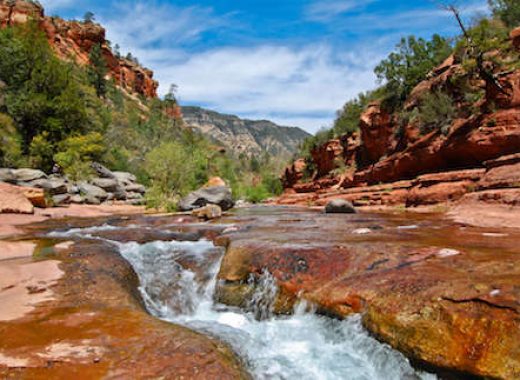