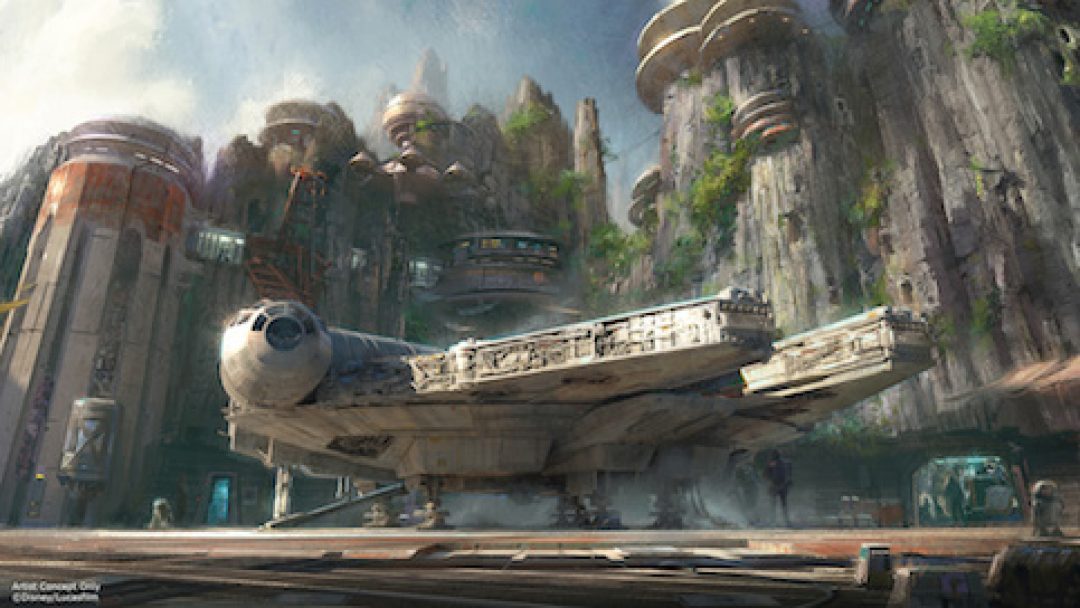 See a Sneak Peak of ‘Star Wars’ Area at Disneyland

Star Wars fans- are you ready to use the force? Grab your lightsabers because Disney had an incredibly exciting announcement during the recent D23 Expo. A Star Wars land is coming to both Disney World in Florida and Disneyland in California!

The images released during D23 are just a hint at what Star Wars fans and Disney lovers can expect. You will be taken to a galaxy far, far away when you enter this new park. This is an entirely new planet made just for guests to explore. Based on what images seem to represent, there is a great chance that you will be able to meet characters from all of the trilogies, including Naboo, Maz Cantina, Yoda, R2D2, Princess Leia, Rey, Kylo Ren, and even potentially Darth Vader.

But what will you be able to do. As per the Disney Parks blog, YOU may get to control the Millennium Falcon and fulfill your dreams. You also may get a chance to be right in the center of a battle from the resistance. The entire Star Wars park experience is going to be created by you. Your choices, experiences, and stories will influence the cast members to tell other park guests to watch out for certain things and will include some story telling. This will make everything in this land feel even more real.

It appears as though Disney may be planning some cantinas in this land. As of right now, there is no word on if the food will be inspired by Star Wars or will be typical Disney cuisine. No matter what, we know even the food vendors are contributing to the area’s storyline!

The Star Wars areas are scheduled to open in 2019. In the meantime, have a Star Wars marathon and plan your Disneybounding! 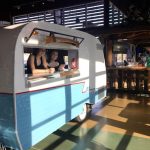 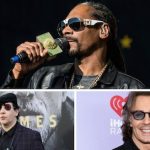 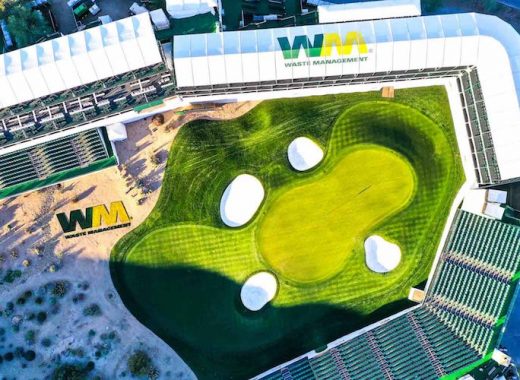 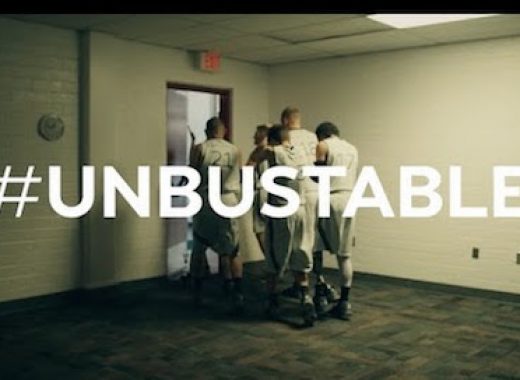 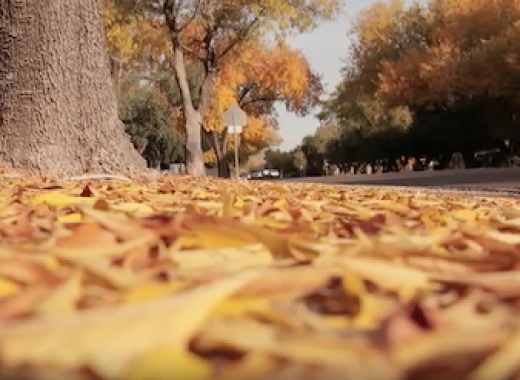