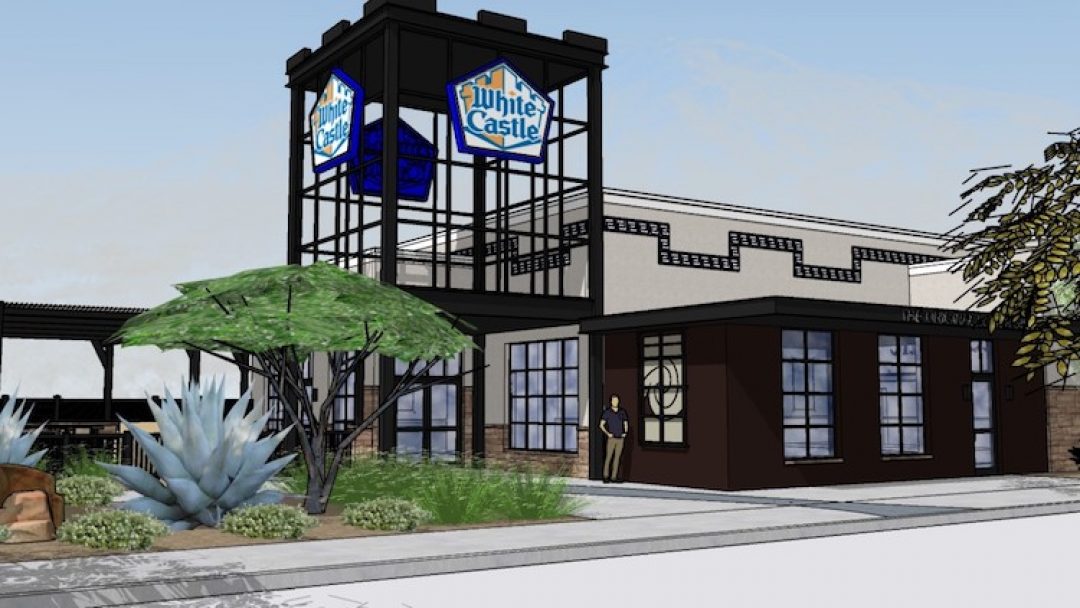 It has been just a little over a year since the famous hamburger joint, White Castle announced they were going to be making their way to the desert. The wait is now very close to being over for Arizonans to get their hands on some 2×2 sliders.

The new restaurant is scheduled to open in Scottsdale on Wednesday, October 23, at 8:00 A.M. There will be a ribbon-cutting ceremony prior to opening. Long lines are expected.

According to a spokesperson, the location will be open 24/7 and will serve breakfast, lunch, dinner, and late-night menu items.

The family-owned chain’s restaurants are primarily in the Midwest. They have had a cult following since they opened in 1921 in Kansas. Their sliders are available in the freezer section of many grocery stores across the U.S.

Scottsdale’s 4,589-square-foot restaurant will be the largest restaurant that White Castle has. It will be located at The Block at Pima Center, near the recently opened Medieval Times that is part of Salt River’s Talking Stick Entertainment District.

The restaurant will have ordering kiosks, a drive-thru, high-top tables, a “House of Crave” store where people can buy White Castle merchandise, a 1,000-square-foot patio with seating for up to 50 people, and an Alice Cooper booth (the Arizonan supposedly loves their sliders.) There will be seating for a total of 172 patrons.

According to ABC 15, “White Castle is known for its 2×2 steam-grilled sliders. The classic “Original Slider” features a thin slice of beef, onions, and a slice of pickle in between slider buns. They can be purchased individually, in groups of ten (“by the sack), or in groups of 30 (the “Crave Case). They also have cheese sliders, cheese and bacon sliders, chicken sliders, and an Impossible slider. For sides, people can choose fries, onion rings, Mozzarella sticks, chicken rings, and deep-fried fish nuggets.” 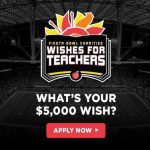 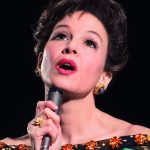 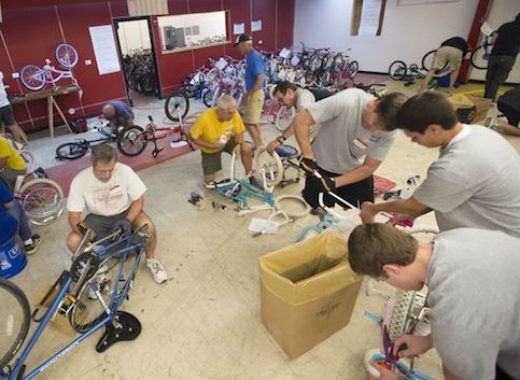 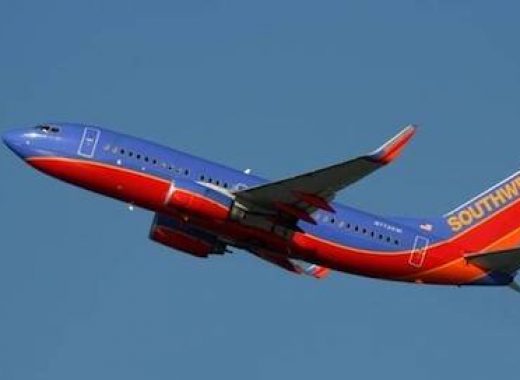 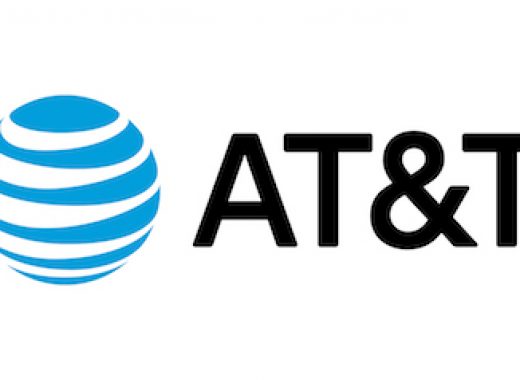