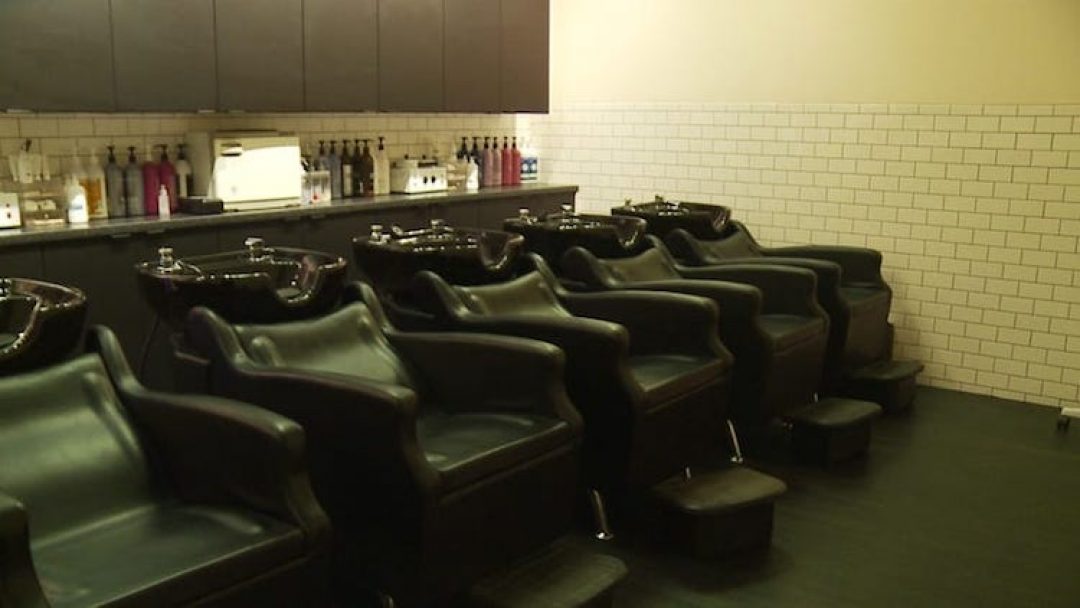 Salons Are Not Able To Reopen For Services

Despite mixed messages, the direction from the government is that no, salons are not able to reopen in Arizona for services, only to sell goods next week.

The governor’s office recently clarified their stance on salons, as leaders start to reopen parts of the Arizona economy new week.

On Wednesday, Governor Doug Ducey announced that retail businesses have permission voluntarily start the process to reopen on May 4 while following strict physical distancing procedures. 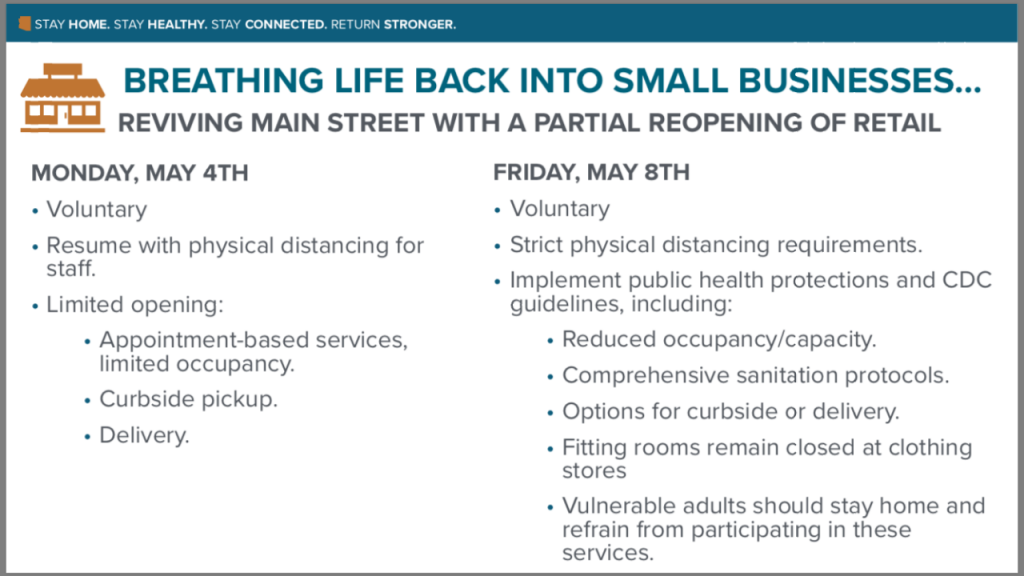 In the governor’s press conference slide, it specified retail, which has sent a confusing message: ‘appointment-based services.’

“When you put those two words together, especially in an industry such as hair dressing, barbers, nail salons, those two words mean so much to us, because that’s all our business is based on,” said Arlica Hernandez, of Beauty Bar in Peoria.

Clients are reaching out to the stores for clarity on who exactly will be opening.

“Hundreds and thousands of Americans are unemployed right now, grasping at every little comma, every little word, and I feel they did a poor job of rolling out the new plan, because I definitely was expecting a black or white.”

The governor addressing the public in an hour long press conference did clarify later what salons can do, “that would be to sell product, it would not be to conduct the additional services but I am aspirational, that we will get there, we’re just not there yet.”

The governor said that there would be more to come next week on the plans for restaurants.

What about malls? The executive order addresses areas like malls, explaining, “areas where people may be inclined to congregate in an enclosed or confined area such as indoor shopping malls shall continue to limit operations.”

The governor’s office clarified that the new order is not intended to open up malls May 4 or May 8.

But, what are appointment based services in retail?

The governor’s office clarified that a few examples include a jewelry store that can schedule an appointment, or a retail location that could schedule a suit or dress fitting.

The governor extended the executive order to May 15 for Arizonans, saying more details will be coming soon.

“I think May can be a very positive month,” said Governor Ducey. “I’d rather under promise and over deliver.” 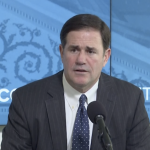 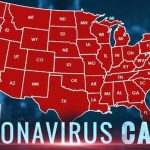 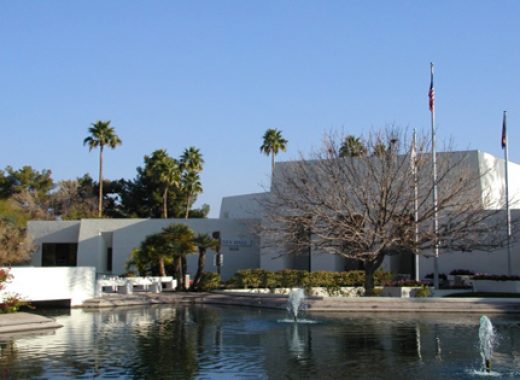 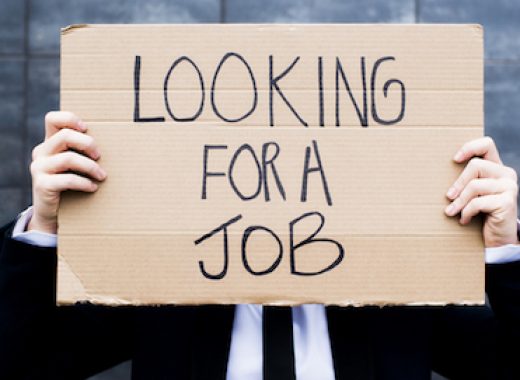 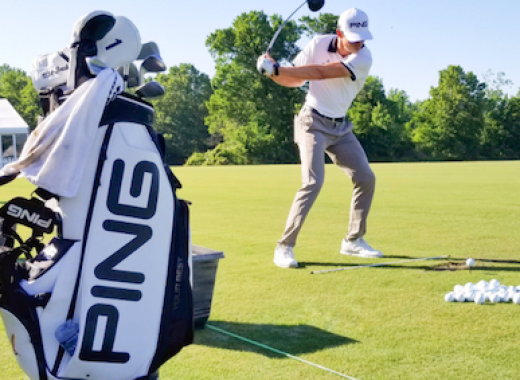