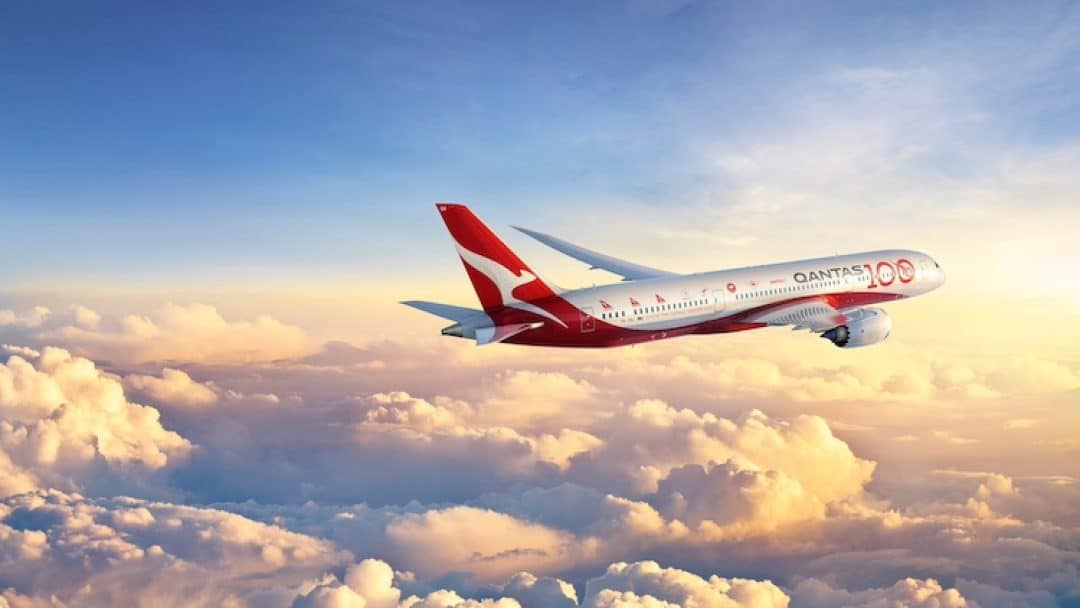 There may have been far fewer airplanes in the skies this past year due to COVID-19, but if you’re looking ahead to future travel, you might take interest in the latest rankings of the world’s safest airlines from AirlineRatings.com.

AirlineRatings.com keeps tabs on 385 carriers from across the globe, measuring factors including the airlines’ crash and serious incident records, and age of their aircraft.

“The challenge this year was the number of airlines that were flying, although our Top 20 safest airlines have all continued to fly or had limited cessation of flights,” AirlineRatings editor-in-chief Geoffrey Thomas told CNN Travel.

AirlineRatings highlighted Qantas’ commitment to retraining pilots ahead of a return to service after time out during the pandemic. AirlineRatings found that a Qantas 737 pilot must undergo a six day course ahead of returning to the skies, including a day focused on wellbeing.

Qantas held the title of world’s safest airline from 2014 to 2017. In 2018, AirlineRatings said it could find no clear winner and chose to rank its top 20 equally, but once again in 2019 and 2020 Qantas was crowned world’s safest carrier.

On some previous occasions, AirlineRatings has chosen its winner and then listed the rest of the top airlines alphabetically.

But for 2021, the website has ranked each of the top 20 airlines in numerical order. Qatar Airways takes the number two spot, while Air New Zealand, Singapore Airlines and Emirates round out the top five.

Thomas told CNN Travel that the rating system was slightly adjusted this year, to allow for greater accuracy.

“Over the past two years we have become aware that some airlines, which had passed bi-annual safety audits, were not on a day-to-day basis following the operational disciplines required by the auditors,” Thomas said.

As a result, they decided to do a five-year audit of serious safety incidents to narrow down the top 20.

“Accidents and incidents make up five of our seven star rating with audits accounting for one and COVID-19 compliance the final star for a maximum seven-star ranking,” says Thomas.

Thomas adds that travelers are even more focused on airline safety in the wake of the pandemic.

“They are not taking anything for granted and our inquiry level has tripled over the past six months on a variety of safety issues, not just Covid-19,” says Thomas.

AirlineRatings has also produced a separate index of the top 20 COVID-compliant airlines, listed in alphabetical order.

AirlineRatings said these airlines had gone “above and beyond in the protection of passengers.”

Qatar Airways, for example, has been providing face shields as well as masks, while Emirates introduced COVID-19 health insurance and a health kit for passengers. 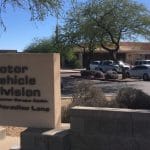 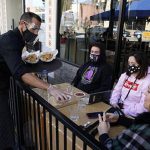 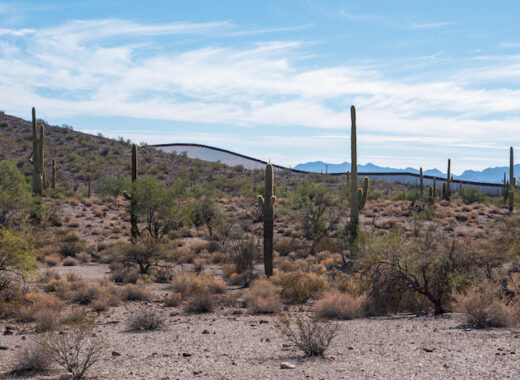 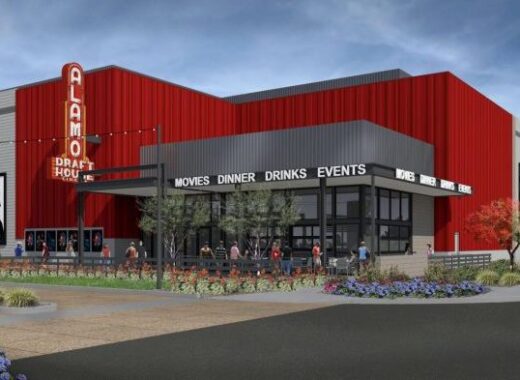 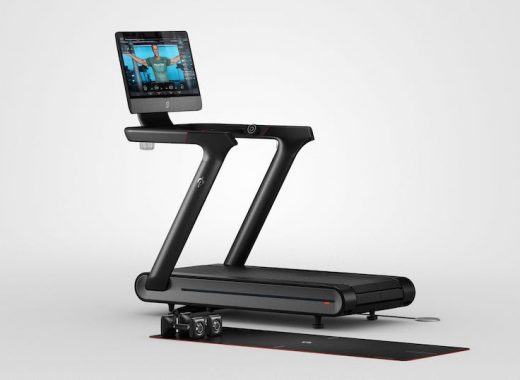