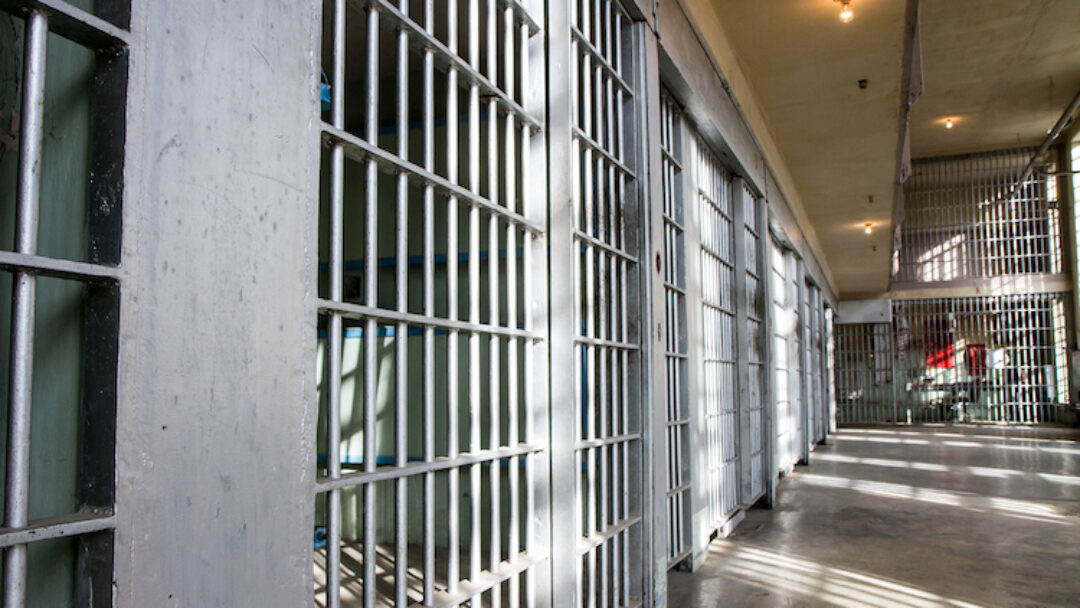 Enos was previously sentenced to 15 years for Voluntary Manslaughter. Hoover pleaded guilty to Accessory After the Fact on February 11, 2021. 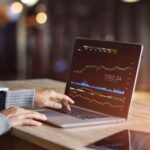 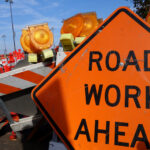 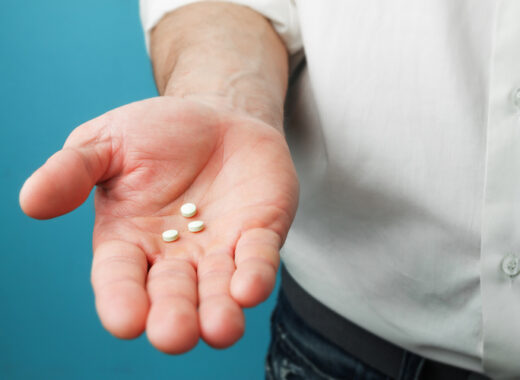 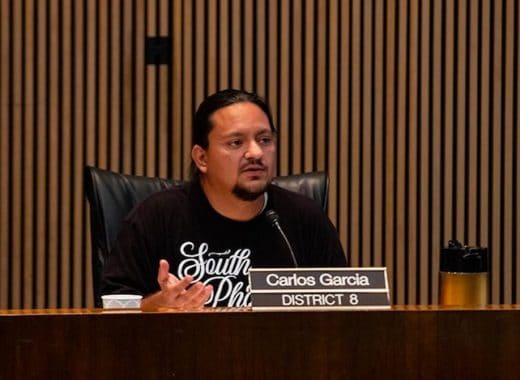 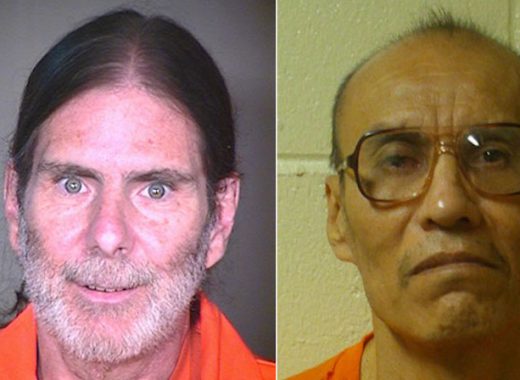