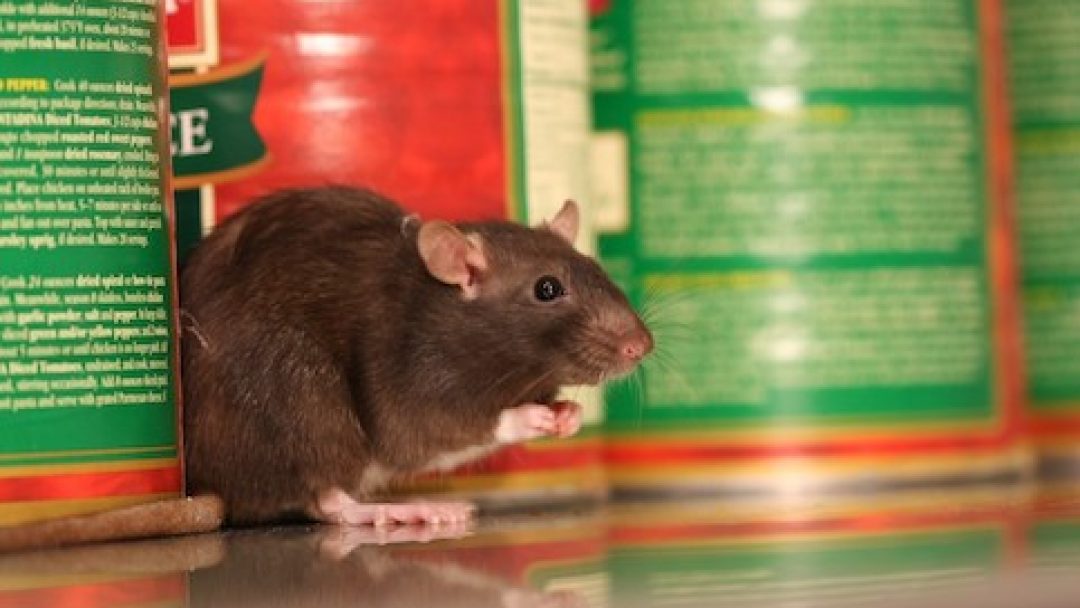 Rodent Activity In Phoenix Ranking High Among US Cities

Rodent season is underway in the city of Phoenix. As temperatures continue to cool, rodents will more boldly make their presence known. Orkin, a pest control company, recently ranked Phoenix as one of the “Rattiest Cities” in the US. In a list that included 50 entries, Phoenix earned spot #44. Just about every city on the list has a high population. The top 3 cities on list include LA, New York, and Chicago.

Rodents On The Rise

Rodents, oddly enough, have experienced a rising trend of increased screen-time in movies and documentaries. Morgan Spurlock, acclaimed documentary filmmaker behind well known hits such as Supersize Me, released Rats in 2016. The film tackled the increasingly dangerous rodent population in New York.

The Dangers Of Thriving Rodent Populations

It’s no secret that rodents carry diseases and bacteria such as salmonella and typhus. Rodents are said to invade around 20 million homes on a yearly basis. Many of these invasive rodents are common house mice, which are capable of depositing up to 50 daily droppings. They enjoy darkness, and can easily fit into small places. Roof rats, on the other hand, are drawn to vastly different living conditions. By crawling across utility lines, roof rats are capable of accessing buildings through frequently neglected openings. Roof rats have only been found in Arizona since after the turn of the century. They are nocturnal and enjoy warm weather conditions near waterways, making Arizona an ideal region in which to live. In length, they can reach up to around 8 inches, and by searching for potential droppings around baseboards one can quickly discover whether roof rats have inhabited their residence. Examining possible home entry points and blocking them off, can serve as a practical rodent preventative measure. Weather strips for underneath doorways are also recommended. 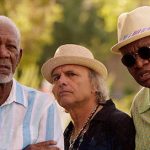 Drone of the Week - Holiday Lights 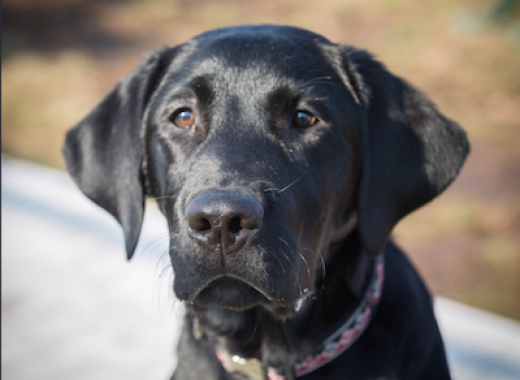 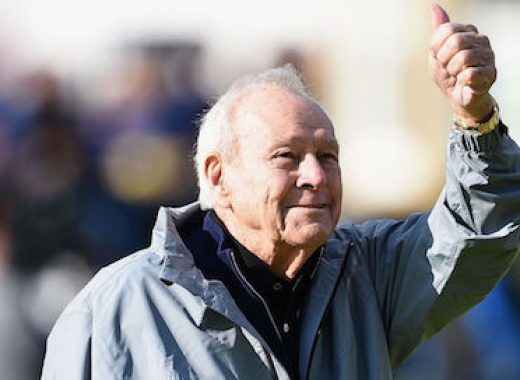 Arnold Palmer – The Game Changer and a True Legend 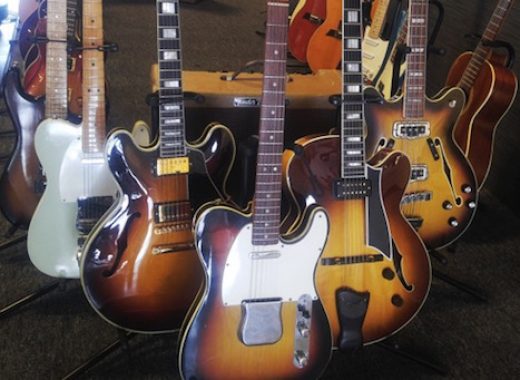