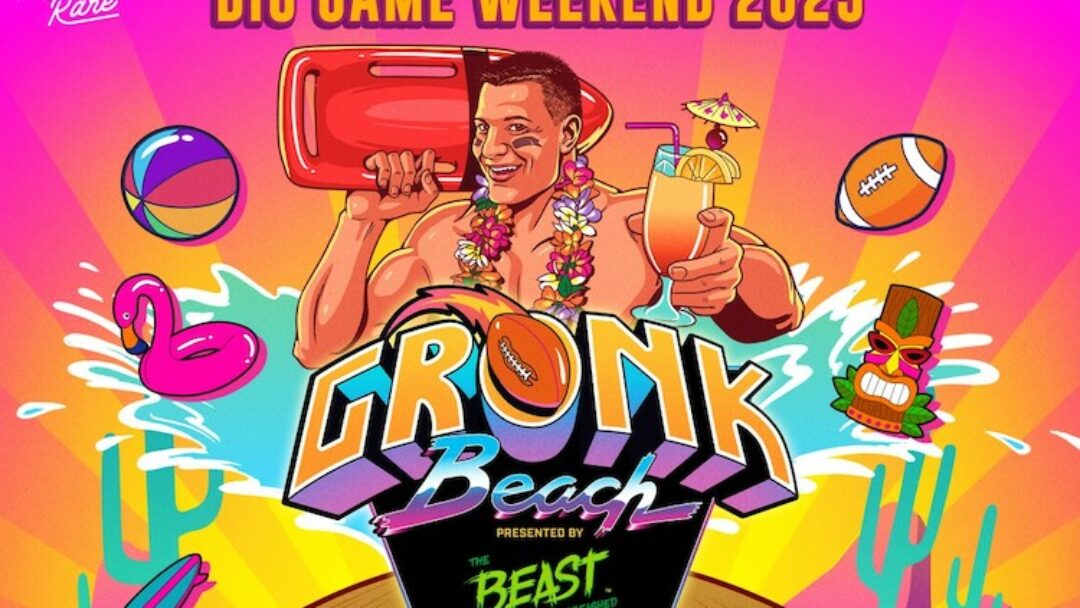 We are just weeks away from the Super Bowl and the valley will be busy with a variety of events and activities.

A new party has been added to the list and it is one not to miss. The day before Super Bowl LVII, four-time Super Bowl Champion and former University of Arizona Wildcat Rob “Gronk” Gronkowski will host a “personally curated music festival” on Saturday, Feb. 11, 2023.

Gronk Beach, presented by The Beast Unleashed, will feature a six-hour open bar for ticket holders and performances by DIPLO, 21 Savage, and Lil Jon at Talking Stick Resort in Scottsdale. The poolside party will also feature a celebrity volleyball game, with the players yet to be determined. 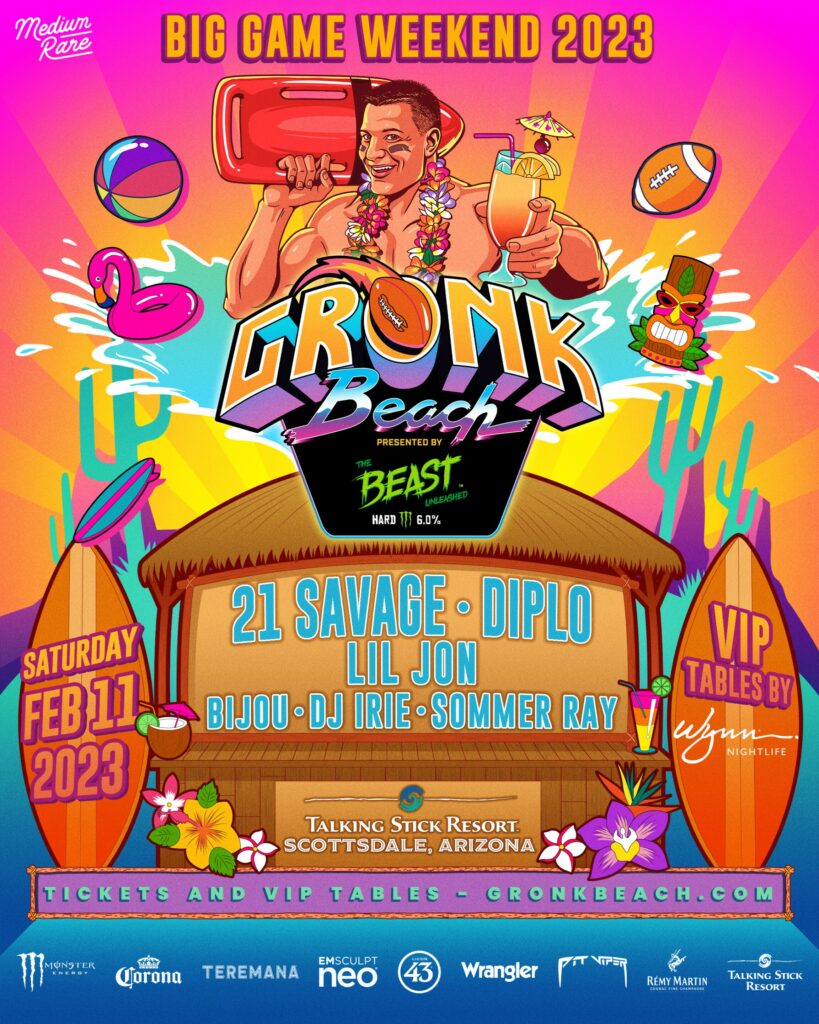 “You may not see me playing in the big game this year, but there’s one thing I’m not retiring from and that’s having a great time!” Gronk said in a press release for the event. “You’ll get what you expect from me (and more) at Gronk Beach – great music, flowing drinks, lots of dancing, and basically the most exciting event of the weekend outside of the Big Game itself.”

The event is expected to sell out. 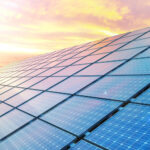 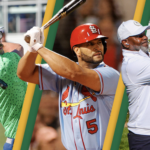 Michael Phelps, Albert Pujols and Emmitt Smith Among First List of Celebrities to Commit to Appear in Annexus Pro-Am At 2023 WM Phoenix Open 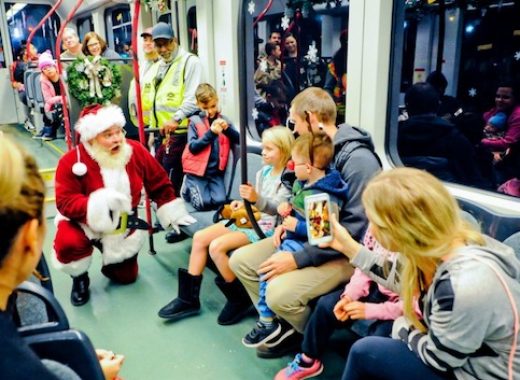 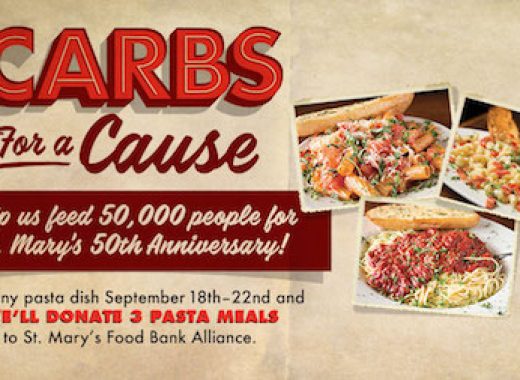 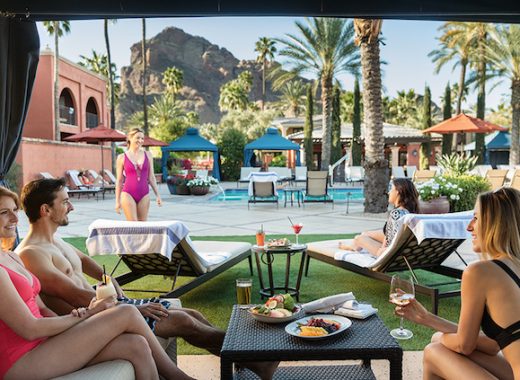