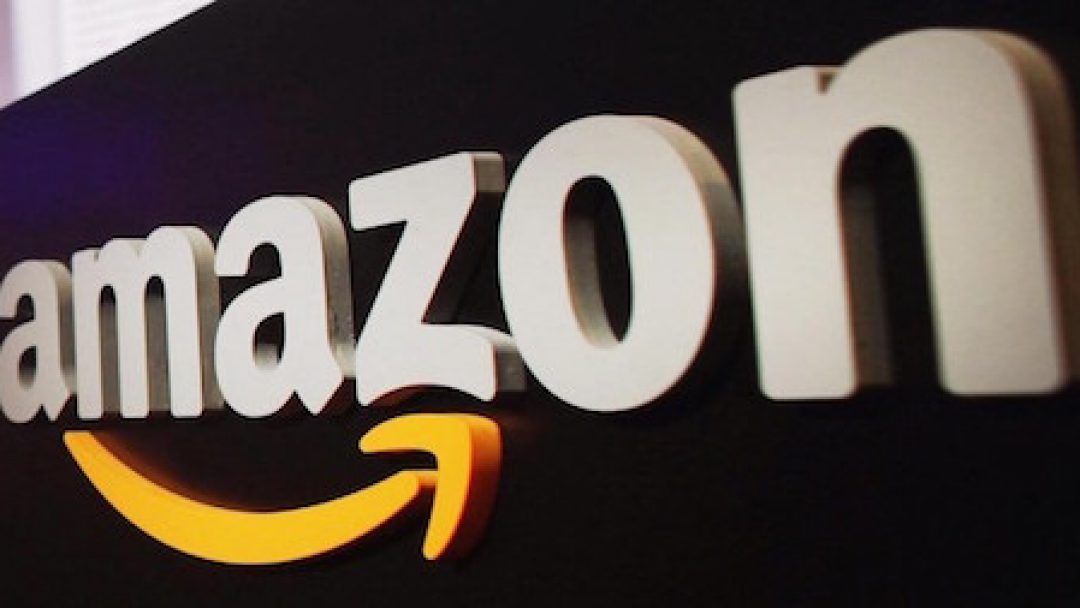 A recent report from the Wall Street Journal reveals the previously unheard stories of two Amazon customers that have been banned from using the site for an excessive amount of returns on items, considered by Amazon to be an abuse of their return policy. The tech and e-commerce giant reportedly banned shoppers and prevented them from using their accounts, at times without notifying them of the reason why.
Amazon owes much of its reputation as a customer-focused company and user-friendly site to their laissez faire approach to returns and the general ease of which customers can receive refunds for items they have shipped back. This new report, however, reveals that there may be a limit to just how many items you can send back.

In an official statement, Amazon assured customers that it is rare to receive a ban for abusing their service for a long time. “We never take these decisions lightly, but with over 300 million customers around the world, we take action when appropriate to protect the experience for all our customers,” Amazon stated. “If a customer believes we’ve made an error, we encourage them to contact us directly so we can review their account and take appropriate action.”

Nir Nissim, one of the banned customers mentioned in the WSJ report, said that after several calls to Amazon, his account was eventually reinstated and can now use the site again.

In the report, Amazon does not reveal what specific behaviors can get a customer banned from their site, besides constantly returning the wrong item and making frequent returns. For now, it appears that Amazon will be handling this particular issue on a customer-by-customer basis and will take multiple factors into account when handling cases. 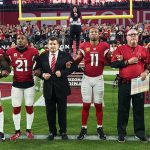 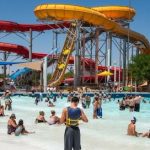 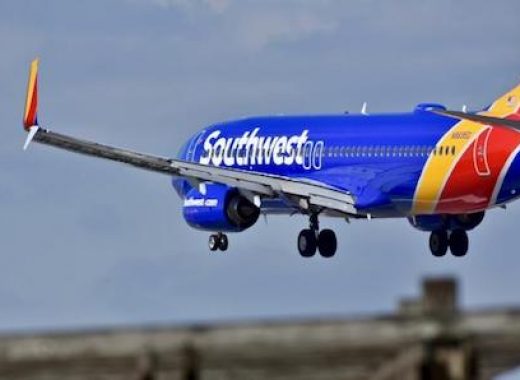 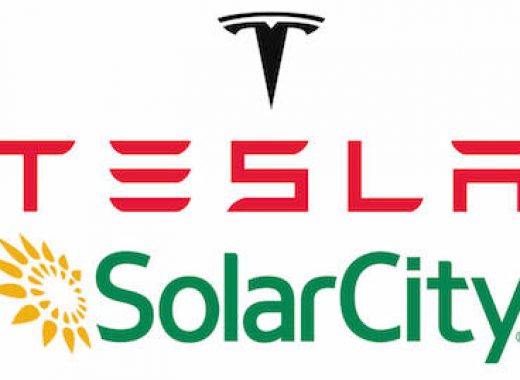 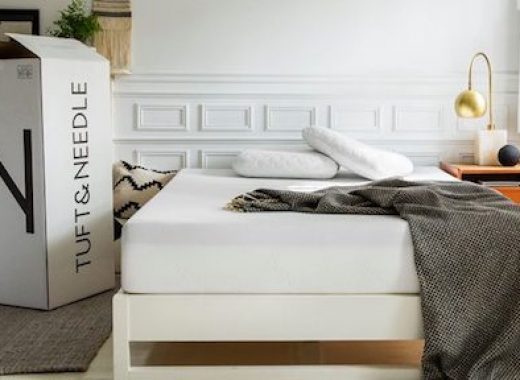